Consider it the new, hot destination of 2020 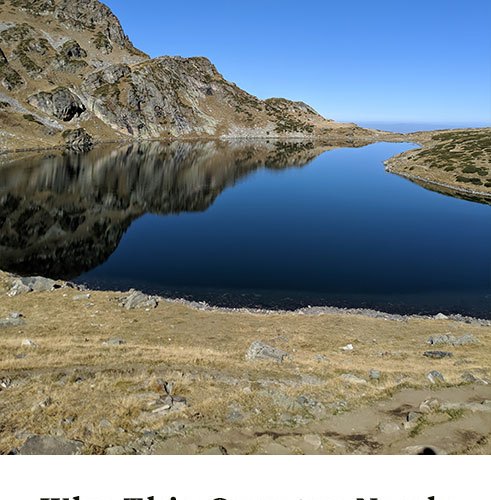 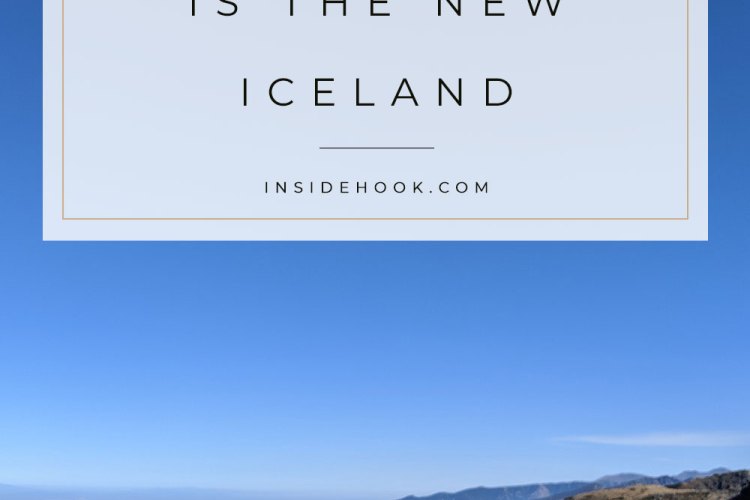 By “Iceland,” we mean the global destination du jour — or longer. In fact, Iceland reigned as the It destination for nearly a decade, after the 2010 explosion of the Eyjafjallajökull volcano put this remote corner of the North Atlantic on nightly newscasts worldwide. Buoyed by airlines offering staggeringly (and apparently unsustainably) cheap flights, Iceland — with its jawdropping natural attractions — moved to the top of many traveler’s bucket lists.

Nothing gold can stay, though. The bankruptcy of Wow Airlines in March meant an end to $99 fares from the East Coast to Reykjavik. And so travelers spun the globe, and started looking for a new idea.

For that reason, may we propose: Bulgaria.

Why? Here are the five reasons why it deserves an Iceland-sized spot on your list of 2020 travel resolutions. (And two why it’s not the next Iceland.)

The Seven Rila Lakes are a group of glacial lakes in the Rila Mountains — the highest mountain range in the Balkans and the sixth-highest in Europe. They’re one of the country’s most visited attractions — Bulgaria’s Blue Lagoon, if you will — but unbelievably beautiful nonetheless, and a solid workout at altitudes ranging up to 8200 feet above sea level.

The Seven Rila Lakes are within Rila National Park, Bulgaria’s biggest, but far from their only attraction: Included within the park are sites ranging from the highly Instagrammable Rila Monastery — another of the country’s main attractions — and the much less-visited Musala Peak, the country’s — and the Balkan’s — highest point. Bulgaria has two other national parks: Pirin, in Bulgaria’s southwest, and Central Balkans National Park,

Just like Iceland, Bulgaria has a wealth of hot springs. (Sample internal musing: “Do you know that Bulgaria is ranked second in Europe after Iceland in terms of hot springs’ existence? … Still, Bulgaria lacks an adequate advertising campaign, aimed at turning it into a recognizable tourist destination among the leading EU countries.”) Get there before they raise that advertising budget: Hotels and resorts tend to cluster around hot springs in towns like Velingrad, Sandanski, and many others. They’re not as fancy as the Iceland equivalents, but they’re not $500 a night in the off-season, either.

Wow’s bankruptcy has hugely impacted Iceland’s tourism. (Sample external musing: “In retrospect, it was probably not a fantastic idea to leave Iceland’s economic fortunes tethered to an airline called WOW.”) Bulgaria’s a lot farther from the U.S., and no airline flies direct. It’s a cheap add-on, though, from European entry points like London or Paris, thanks to bargain-basement fares from discount airlines like Wizz — and by “bargain-basement”, we mean $45 round-trip from London to Bulgaria, if you book in advance.

Iceland has its sagas — Bulgaria has millennia of human settlement, perhaps best explored in the city of Plovdiv, successively occupied by Thracians, Romans, and Ottoman Turks.

And the two reasons it’s not …

Bulgaria is cheap. In terms of branding exercises, it’s not great — British teenagers getting drunk during low-cost ski getaways isn’t the most appealing tourism vibe. But take advantage of it, and the savings are significant: A two-bedroom Airbnb Plus “designer dream home” is $38 a night.

Onward travel is tough when you’re an island nation in the middle of nowhere. Bulgaria, though, is ever-mindful of, and constantly influenced by, its neighbors. When people say that Bulgaria is dangerous, it’s usually related to its position on the outer frontier of the European Union and the troubles that brings. (Final headline: “I was kidnapped by a Bulgarian human trafficking ring.”) The history between those countries is fascinating, though, and worth exploring, especially if you’re looking to better understand this part of the world. From Sofia, it’s easy to reach Skopje, the capital of next-door North Macedonia, even during a a day trip; Greece to the south and Belgrade and other Balkan capitals farther north are equally accessible.

The Best Bars in Sitcom History
He’s Probably the Best Athlete Alive. Does Anyone Care?
The Mystery of the Creepy Smiling People at Baseball Games Has Been Solved
Where Does “Saturday Night Live” Go From Here?
Who Are the Try Guys and Why Is Everyone Suddenly Talking About Them Today?
Tudor: The History, the Watches and More

The Best Bars in Sitcom History
He’s Probably the Best Athlete Alive. Does Anyone Care?
The Mystery of the Creepy Smiling People at Baseball Games Has Been Solved
Where Does “Saturday Night Live” Go From Here?
Who Are the Try Guys and Why Is Everyone Suddenly Talking About Them Today?