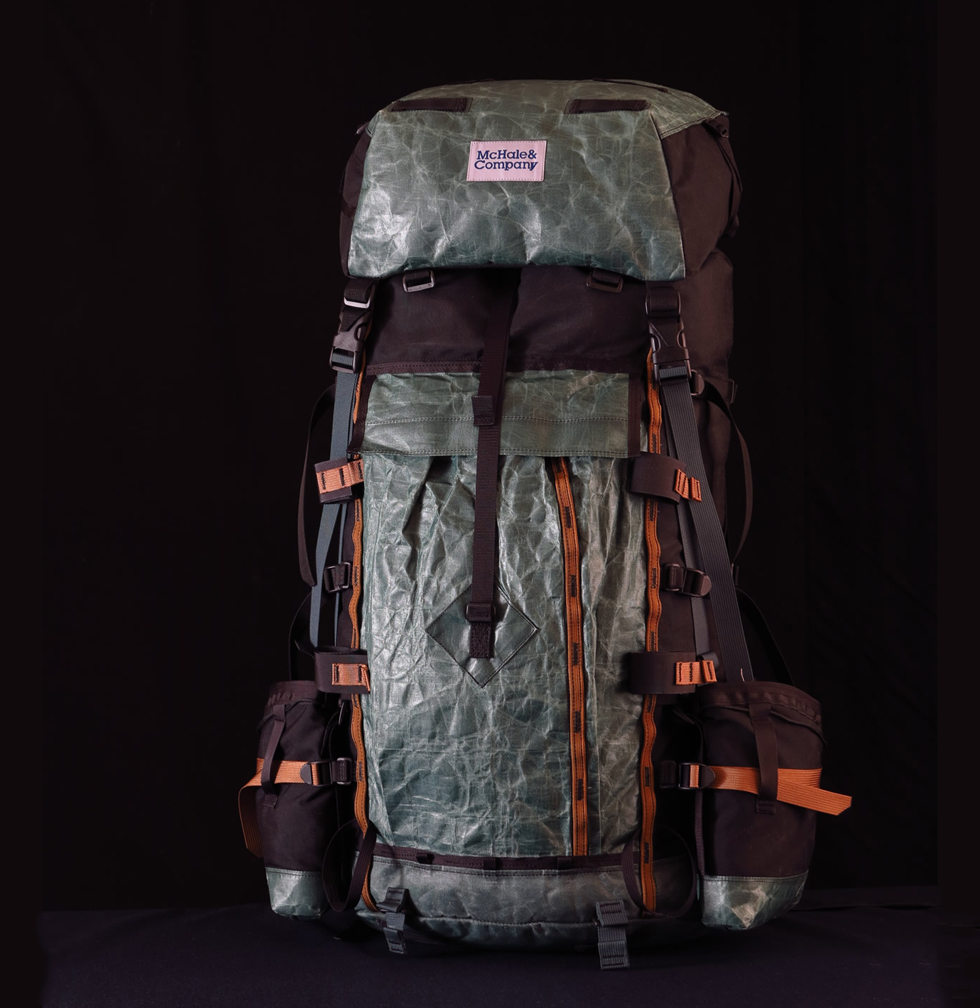 This installment concerns McHale Alpine Packs, a bespoke mountaineering company with a cult-like following that owes the entirety of its operations to one man: veteran climber Dan McHale.

Dan McHale started thru-hiking in 1969, when he was just a teenager. He liked to hike alone — and still does, to this day. Solo hiking comes with its own set of problems, and chief among them is the risk of losing or damaging your equipment. Unsatisfied with the packs on offer at the time, he began making his own.

Fast-forward forty years and some change, and he’s still at it, crafting 100% custom mountaineering packs from the ground up out of a workshop in Seattle. His process is thorough, deliberate and meticulously planned out, not unlike the way a Savile Row tailor makes a suit.

He begins by chatting with all his customers on the phone at length to ascertain their needs and use cases. From there, he asks the customer to submit a detailed set of measurements, and in return sends them a demo pack to try on for size. If it doesn’t fit properly (which Dan will tell you, after looking over photos of you in the demo pack), he sends another.

Once the size and features are decided on, he sets about the actual construction process, which can take months (unsurprisingly, procuring a McHale Alpine Pack involves a waiting list).

I had read that Dan was a very “opinionated” person. But what I experienced was a very knowledgeable man, not opinionated … He will not build a pack to a lesser specification than his standards require. I like this attitude. His name is one the pack, and he is not willing to make something he feels is sub-standard.

McHale has stated that his goal when he builds a pack is to “make it float.” What does that mean? That he wants the wearer to forget they’re even wearing it.

To achieve this, he works exclusively with high-end materials like 1000-denier cordura nylon, hammer-proof Fastex plastic hardware and Dyneema, the strongest, lightest fiber in the world. He’s also devised a number of engineering techniques that you simply won’t find anywhere else; his Plug-and-Go Bayonet System, which seamlessly extends packs to bear heavier loads, is patented.

People who plan on going on multi-day hikes often enough that they’ll eventually need to buy a new pack — something McHale customers simply don’t do. McHale goes so far as to scoff at the notion of a “lifetime guarantee,” which he regards as a cheap marketing tactic: “Printing words on paper is easy. To pull off the much more complex task of getting each and every customer an absolutely reliable product is something [my competitors] can’t do.”

McHale also makes his own custom bear canisters (bear-proof food-storage containers). He is also one of the only people on earth able to dye Dyneema different colors — something even the manufacturer of the material itself can’t do.

Base prices, according to the website, range from the $695 Ultralight Bump 32 to the $1,325 Super Inex Critical Mass Alpine II Bayonet. Of course, custom add-ons — which McHale will rightfully encourage — can bump that number up by a few hundred dollars. 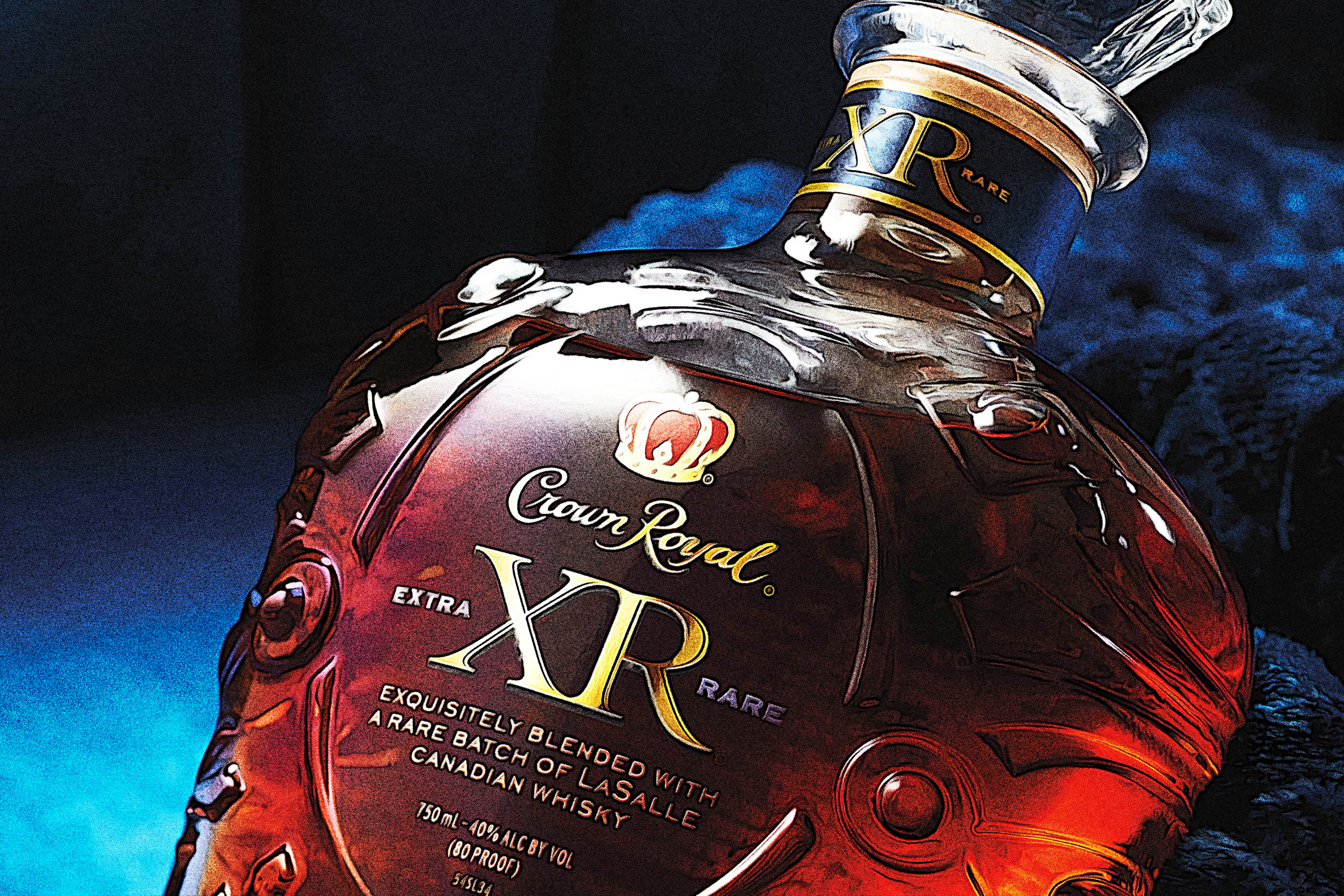 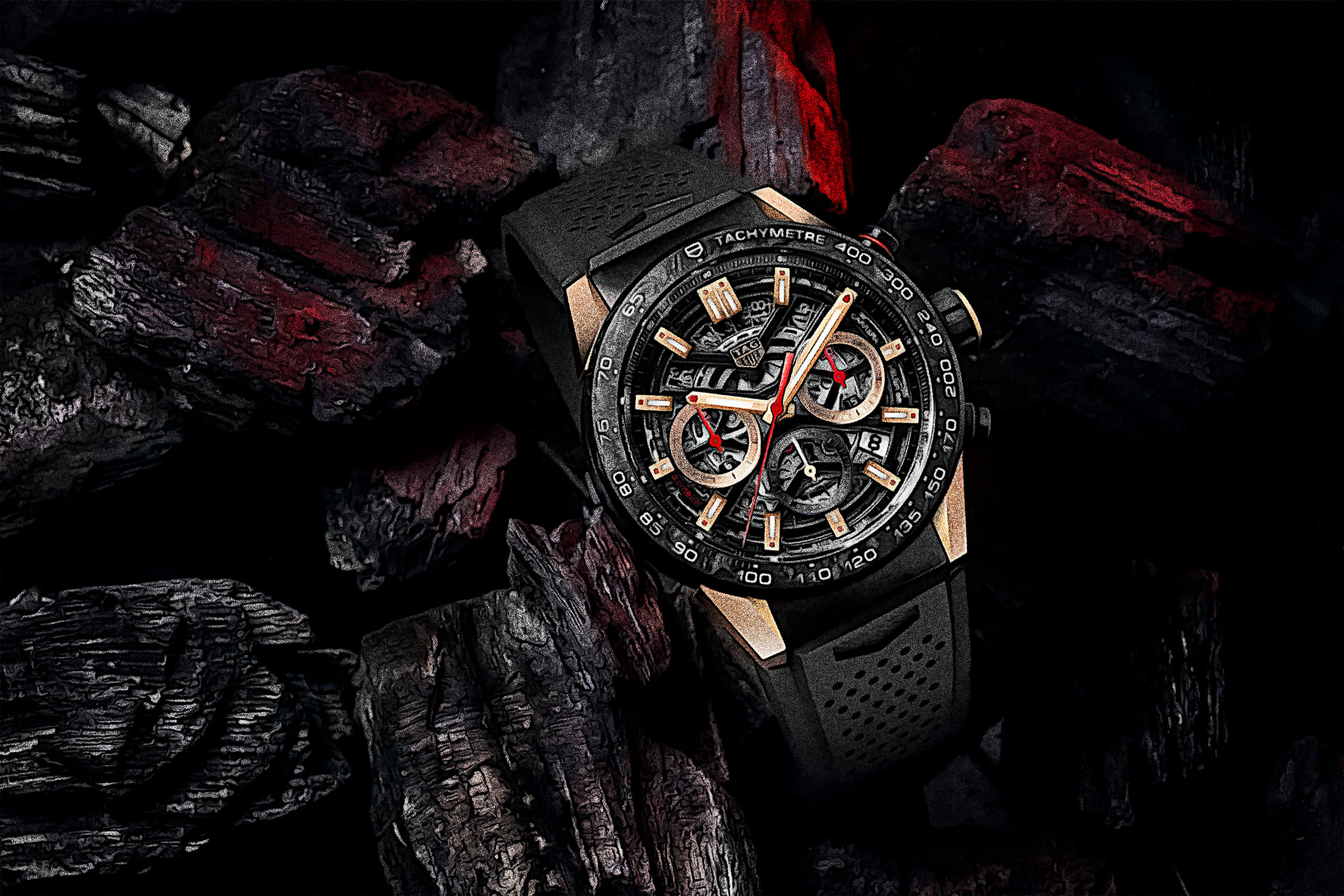 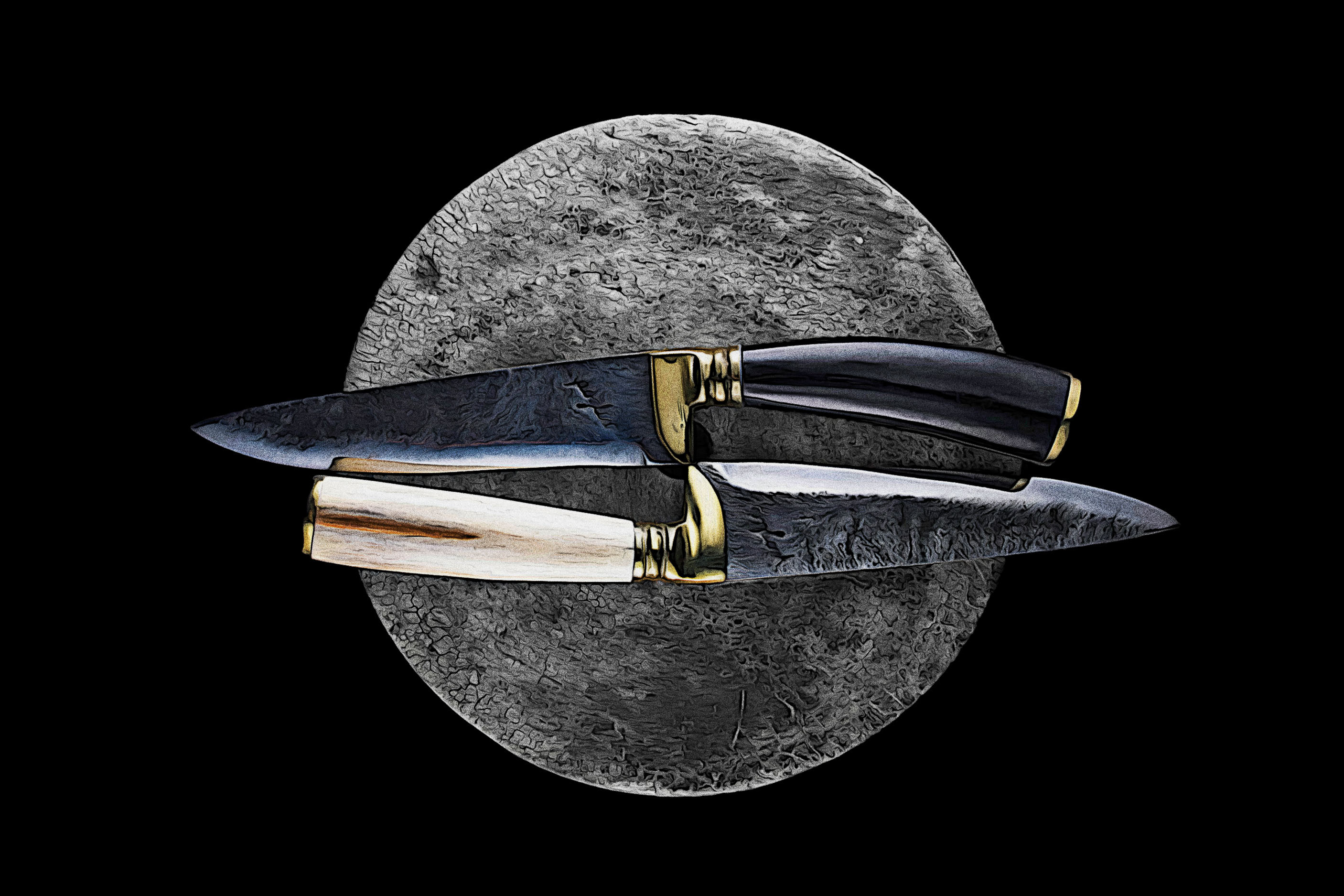