What the Hell Is a ‘Bleisure’ Trip?

Millennials swear by it, and you should, too 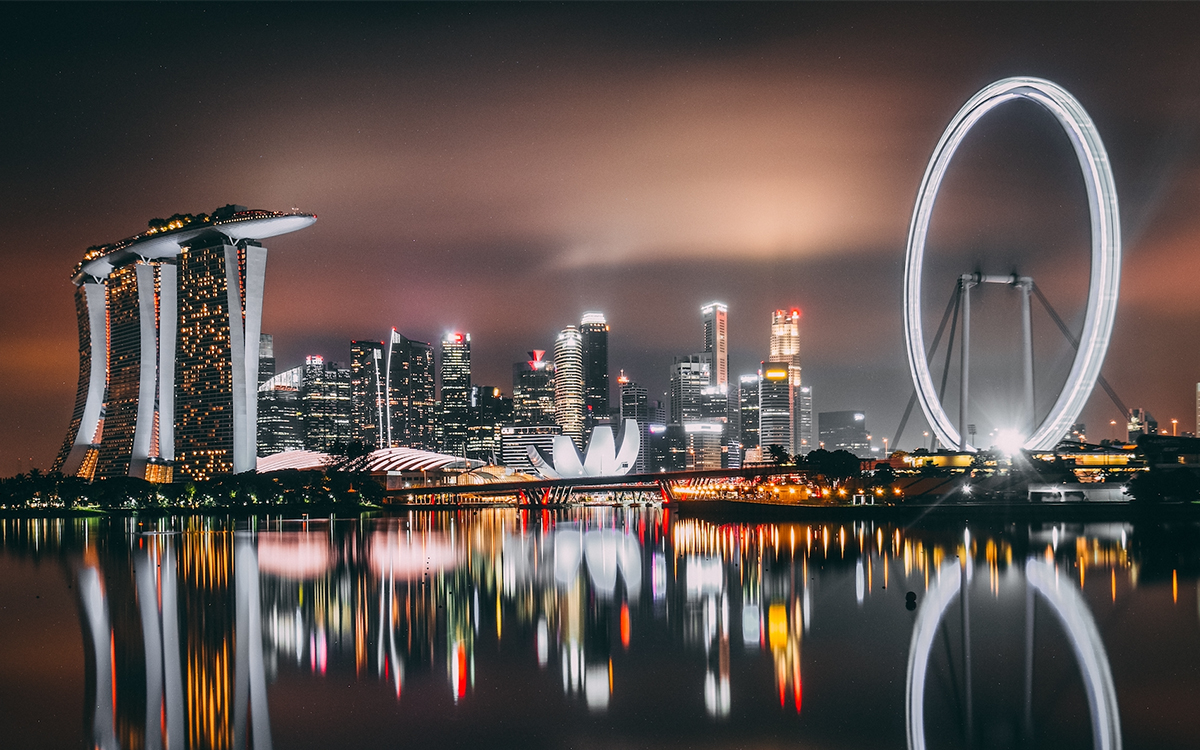 In November of 2015, I sat in the booth of an American-themed Reykjavík bar along the city’s main strip, watching the end of a Giants-Buccaneers game with a Chicago businessman named Chris. He was on his way home from a trip to Berlin. I drank a Kona Longboard and chatted with Chris until Eli Manning took a knee and the game wrapped up.

Chris was a year or two under 30, and thoroughly OOO, with his dress shirt sleeves rolled up and his collar tugged down past his Adam’s apple. He’d arranged for his return trip to come back through Iceland so he could spend a couple days exploring the country. He didn’t plan on getting very far out of Reykjavík, but wanted to visit the Blue Lagoon, which is only 20 minutes from Keflavík International Airport. Icelandic tourism was just starting to boom at the time and Chris was in good standing at work. He’d figured: Why not?

Chris’s story isn’t particularly unique. Especially not in a country like Iceland, which is about three hours by plane to Europe and five hours by plane to the United States’ East Coast. It’s a natural layover candidate for traveling businesspeople, especially if they’re flying on low-cost carriers like Icelandair, Norwegian or the now-defunct WOW. At the time, I didn’t have (or need) a word for Chris’s brief detour. He was a guy looking to make the most of a business trip. But a word had been coined six years earlier, by a trend analyst for British think tank The Future Laboratory. The word was “bleisure,” and Chris’s weekend in Iceland was a textbook example of it.

Bleisure is a method of combining business travel with leisure time while abroad. It’s an increasingly common practice for A) those with few vacation days, B) those whose travel is comped and want to leverage their time away, and C) millennials. Or perhaps most often, all the above. Other factors play a role, too: whether the traveling businessman or woman can bring along a significant other, whether he/she has friends in the area, and whether he/she normally wouldn’t splurge to reach that corner of the planet.

Bleisure travel is an interesting brand of travel: it leans heavily on convenience, instead of aspiration. The philosophy is predicated on creating a vacation out of thin air, and accepting that it might be experienced in a worsted wool suit, rather than a bathing suit. It’s a way of seeing some local art, tasting some local grub and knocking off a few sites that keep cropping up on your Instagram without burning many — if any — vacation days. It’s a concept ideally suited to a generation that will happily telecommute from any corner of the planet, check emails or answer Slack messages at any time of day, and get work done on its own time.

And the trend is only growing. Since 2011, according to studies by the Global Business Traveler Association, bleisure travel has maintained a constant growth. It now accounts for 7% of business trips. And that number would be higher if business were only conducted by businesspeople 25-30 years old. According to a 2018 survey conducted by Hilton Hotel & Resorts, 70% of respondents in that age group want to extend their work trips for leisure purposes. No wonder The Economist now publishes a yearly “Bleisure Barometer” that ranks cities belonging to the most ideal destinations for bleisure travel: East Asia and Oceania.

Round-trip flights from New York to Hong Kong generally hover around $800. Sub in Sydney and that price skyrockets to $1,200. It gets a bit easier for those living in San Francisco or Los Angeles ($500-700), but that’s still a significant sum, and if you’re flying to the other side of the world, you need to justify the distance and hours spent in the cabin with at least a week off from work. None of this is easy. That’s why so many people put off a trip to places like Hong Kong, Australia, New Zealand and Japan until they’re retired. And while we don’t have completion rates on “I’ll head there when I’m retired” trips, our hunch is they sit pretty low.

Meaning, that region of the world is a no-brainer for bleisure trips by Americans. In The Economist’s barometer, you can pore over reviews and tips supplied by experienced bleisure travelers. These businesspeople know what they want during an extended stay in the South Pacific, favoring safe, affluent cities with efficient transportation systems and plentiful opportunities to dine out and experience local heritage. Museums and art galleries are cited as a plus. The top five cities that embody these traits? Tokyo, Singapore, Sydney, Hong Kong and Melbourne.

While those pack leaders aren’t too surprising, there are some strange findings further down the list. For instance, bleisure travelers in the region prefer Beijing by a wide margin to a far more “livable” city like Auckland, which might speak to the nature of the experience: this trend is not about comfort.

If a trip is entirely paid for but you make a decision to start spending, to get out of the Uber and head down a side street, you’re making an active decision to be uncomfortable … albeit for about 48-72 hours. It’s a manageable dose of cultural immersion, and it costs way less than a fully recreational trip would, in terms of both dollars and commitment.

Next time you’re on a trip to Asia, see if you can get in on the action (“The Economist is commissioning studies on it, boss!”). And next time you’re flying back to Europe, stop over in Iceland (or better yet, the Faroe Islands).

You deserve a beer and a soak after all those meetings. Preferably on someone else’s dime.