A Hotel Georgia concierge on sushi, Canadian maple syrup and how to ski AND surf in one day 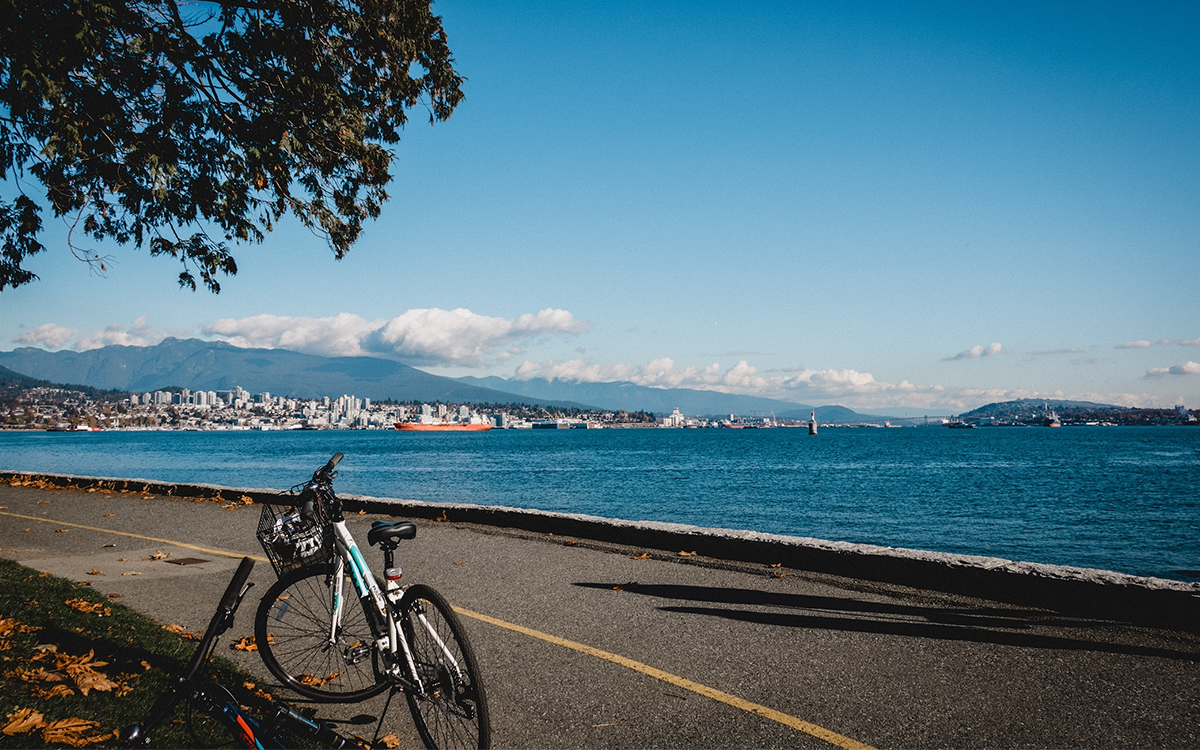 In 1950, Katharine Hepburn walked up to the manager of Vancouver’s Hotel Georgia, a man named Bill Hudson, and announced that she’d be eating dinner in her room. By then, the hotel had hosted everyone from John Wayne to the Prince of Wales, but never offered room service. Regardless, Hudson informed Hepburn that her needs would be met.

That’s thanks in part to Gerardo Landaverde, a beloved member of the Rosewood Hotel Georgia concierge staff who’s lived in Vancouver since 1988. He’s also a key-carrying member of Les Clefs d’Or Canada, basically a national all-star team of concierges, which makes him the ideal candidate for a deep-dive into Vancouver’s sights and scenes. If you’ve been, you know how overwhelming the breadth of food and outdoor options can be. If you haven’t, you’ve probably seen the city in a billion “Best Place to Live” rankings, and could stand for some local know-how.

Below, Landaverde dishes on Vancouver’s best sushi, the best Canadian maple syrup, and how to ski and surf in the same day.

What’s an underutilized part of your hotel?
It’s definitely worth it to take a self-guided tour of our hotel’s artwork. If you visit the Concierge desk, we can provide an art map that shows all the wonderful art on display in the lobby, second-floor ballroom and the several art pieces located on the second-floor promenade.

Describe a great date night in the city …
A great date night starts with a drive along Sunset Beach to watch the Vancouver sunset with the best vantage point in the city. Afterwards, return to the Rosewood Hotel Georgia and have a pre-dinner drink at Reflections: The Garden Terrace. Then head to the Hawksworth Restaurant, which hosts a one-of-a-kind BC tasting menu with wine pairing.

What’s the single best meal in the city, in your opinion?
Sushi! Vancouver has some of the best, with an amazing selection of freshly caught fish from the waters of the Pacific Northwest, plus daily fish arriving from Japan. Some sushi restaurants of note: Miku, Minami, Tojo’s, Masayoshi, Sushi Maumi, Ancora and Blue Water Café.

How should I spend a day spent outside?
Rosewood Hotel Georgia is right in the heart of the city and you can spend your days outdoors exploring Stanley Park and the famous seawall, or the open market that is Granville Island. Guests can also walk about six minutes from the hotel to the northern waterfront and take one of the free shuttles to either the acclaimed Capilano Suspension Bridge or see the breath-taking view on top of Grouse Mountain, the Peak of Vancouver.

What’s the best time to get my table of choice to myself?
Aim for between 6:30 p.m. and 8 p.m. If there’s anyone in the city who can make that happen, it’s our team.

I’m hungover and need a low-key brunch. Where to?
First of all, take two multivitamins before bed and you’ll be ready to take on the world again the next day. Trust me, I’m a concierge. Secondly, visit either The Birds & The Beets in Gastown, Greenhorn just off Robson Street or Burdock & Co on Main Street.

Where can I get a cup of coffee and go for a good walk?
If you are willing to go a little off the beaten path in Vancouver, walk in Gastown. This is a hot spot for Vancouver coffee culture; in close proximity you’ll find Nemesis Coffee, Prado Coffee and Revolver Coffee. From Gastown, you can walk into our historical Chinatown.

A lesser-known cultural institution worth visiting?
The Bill Reid Gallery, which is located just a block from the Rosewood Hotel Georgia, showcases a wonderful collection of the late Mr. Bill Reid. It exhibits sculptures, carvings and more by the celebrated son of BC and other Northwest Coast artists. Be sure to check out his priceless masterpieces, including stunning gold jewelry.

Name the best thing you can only do in Vancouver …
With the help of our team, it’s possible during the month of May to ski/snowboard on Whistler, then take a private flight out to Tofino to surf before the day’s end. This comes with a hefty price tag, and a full day’s commitment, but it is one of those rare experiences that can only be done in Vancouver, BC.

What can I do or say to endear myself to locals? And what do tourists tend to do that really annoys locals?
Believe it or not, by talking about the weather. It’s an way easy to connect with Vancouverites, because it can be beautifully sunny at one moment then can quickly change into rain, giving us our nickname of “Raincouver.” Meanwhile, something that really annoys locals are tourists who do not clean up after themselves. We pride ourselves on being an environmentally conscious people, so unless you want to quickly annoy us, put your trash into bins and make an effort to recycle.

An item that tourists tend to get ripped off on? Any tips on how to avoid that?
CANADIAN MAPLE SYRUP! You can go to souvenir stores which mark these items up because they are in the shape of a maple leaf. Visit our desk and we’ll give you a list of local grocery stores that sell top-quality Canadian maple syrup for a fraction of the cost. It may not be in a Canadian maple leaf jar, but the flavor of the locally sourced options is way better.

What’s the best book to read about the city before I come? Movie to watch?
Read City of Glass by Douglas Coupland. And watch “How to be a… Vancouverite” on YouTube. Also go ahead and watch local favorite Deadpool; the first film is exclusively shot on the Georgia Viaduct.

Any fun local legends/lore I should know?
The Okanagan Ogopogo, for one, is our friendly version of the Loch Ness Monster found in Lake Okanagan. Gastown is the spookier side of the city, which hosts local tours by Forbidden Tours Vancouver.

How worried should I be about my airport wait times?
Don’t worry at all; our airport’s recognized for its efficiency and design. Just be sure to observe the two-hour minimum rule for international flights or one-hour rule for domestic flights.