From Aviators to Wayfarers: Every Ray-Ban Style to Consider in 2022

There are very few brands that can hold a candle to Ray-Ban’s iconic status. They’re responsible for some of the most recognizable and beloved sunglasses ever made, from the Wayfarer to the Clubmaster. While there’s zero doubt that the ‘Ban will go down in the annals of sunglass history as one of the best to ever do classic, sophisticated shades, that doesn’t mean they’ve stopped churning out consistently good new designs as well. Currently, Ray-Ban boasts more than 400 different styles of sunglasses, some variations on the classics but most styles you’ve likely never heard of that are equally deserving of your attention.

In order to help you familiarize yourself with the brand’s best offerings, we’ve taken it upon ourselves to meticulously round up all the styles you should know in today’s sunnies-forward climate. Classic designs remain abundant, but we’ve taken into consideration the wealth of styles the brand offers (after all, they have been around since 1937) and have chosen what we believe are their most notable and interesting silhouettes to rock on the daily. Whether you’re looking to channel your inner Blues Brother or you want something a little less ubiquitous, Ray-Ban has something for everyone in 2022.

The Clubmaster is a king among kings when it comes to shade. Few sunglasses, Ray-Ban or otherwise, can compare in terms of the respect respect they command. Featuring the “browline” style that gained popularity in the ’50s, the style is largely recognizable for its wire-rimmed lenses, a detail that lends itself to a slightly studious, well-dressed appearance. That’s not to suggest that they aren’t still undeniably cool: the strong vintage aesthetic delivers a universally approved look. They are a truly timeless pair of sunglasses, for 2022 and beyond.

The Clubmaster’s shaper, edgier cousin, the Wayfarer style is bold and angular, with a full frame and a boatload of charm. Designed by Raymond Stegeman of Bausch & Lomb (Ray-Ban’s parent company at the time) in 1952, the trapezoidal frame was inspired in part by Eames chairs and Cadillac tail fins and was quick to become one of the most popular pair of sunglasses, continuing to endure as a favorite today. The rectangular-shaped sunnies have been spotted on everyone from James Dean to Robbert Pattinson, a strong sign for anyone looking to make an impression. New iterations of Ray-Bans, like the Meteor or Laramie, capitalize on the sharp edges and strong frame of the Wayfarer, with their own cuts and flairs included as well.

You know them. You love them. Designed by Bausch & Lomb in 1937 to help protect U.S. aviators while flying, they’ve since come to be a signifier of cool, beloved by movie stars and politicians alike. The style also introduced G-15 lenses, their green color working to provide more clarity, comfort and protection for pilots. Since the release of the original aviator, plenty of iterations have been spawned, like the ’70s-inspired Cats 5000, with its fuller acetate frame or the souped-up Outodoorsman model.

While Clubmasters, Wayfarers and Aviators take the triumvirate for most recognizable styles, don’t sleep on the variety of circular sunnies that Ray-Ban offers. From the ’60s-inspired “Oval” frames a là John Lennon to more modern styles — the Jack and Blaze included — that have found a home at music festivals worldwide, a round frame is a wavy way to shade up this summer.

Ray-Ban has a ton of rectangular styles that don’t involve the words “club” or “farer.” Designs like the Nomad and Caribbean are unique and fun in their own right, and with a growing emphasis on oversized, unique shades, they’re a perfect pick to stunt in this summer. 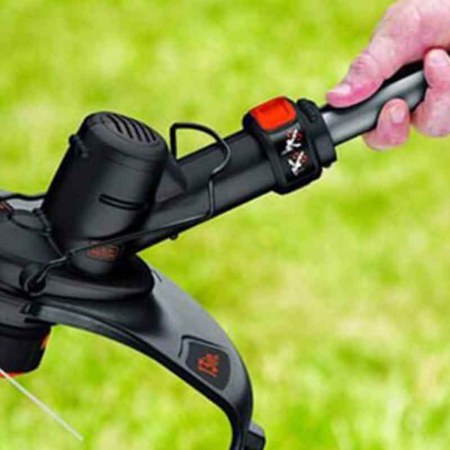 Your Yard Could Use a Little Help from Black+Decker 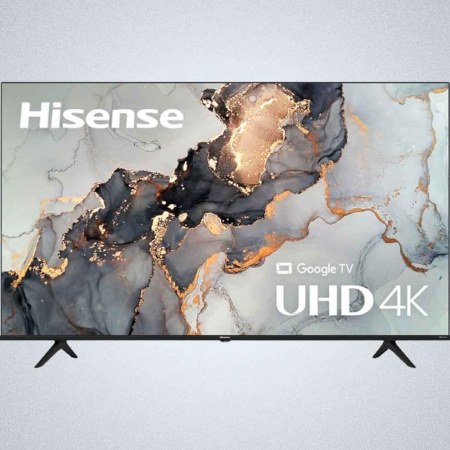 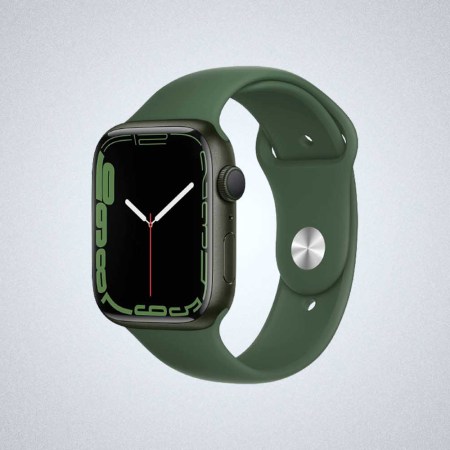 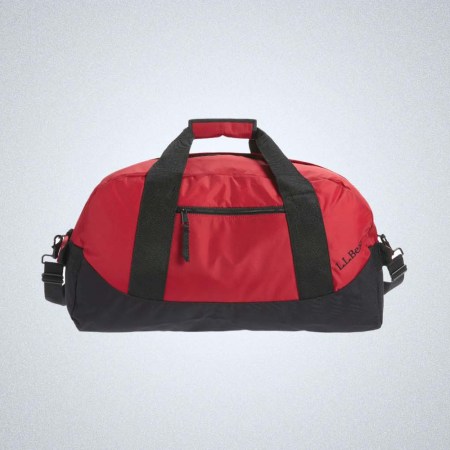