Flint and Tinder’s Waxed Trucker Is Essential. But Should You Go Flannel, Wool or Unlined?

There are no wrong answers, really

We have made a fair amount of jokes here at InsideHook HQ about the Flint and Tinder Waxed Trucker Jacket being the official garment of the publication. A bunch of us have acquired more than one of them over the years. We write about it all the time. And we have ample data suggesting that you, the reader, share in our affinity for the best-selling jacket from Huckberry’s premier in-house brand.

When we talk about the Waxed Trucker Jacket, we are generally referring to the flannel-lined version, which is the perfect shoulder-season outer layer for trips to our casual office or to the bar or out running errands. It’s not overly formal, and it’s not particularly well-suited for anything resembling strenuous outdoor activity. But it looks great over a T-shirt or a worn-in oxford-cloth button-down, and it adds a nice air of rugged masculinity to your whole vibe, regardless of whether you are at all deserving of such an air.

In recent years, though, the classic flannel-lined jacket has been joined by other variants. There’s the unlined version, which is of course the lightest one they make and thus suitable for more moderate temperatures. And now there’s a wool-lined version, which seeks to extend the style’s window for use in the opposite direction, through deep fall and into winter.

So which one’s right for you? Well, let’s start by talking about the similarities.

No matter which version you choose, you’re getting an outer layer constructed with Martexin sailcloth that’s waxed on both sides for optimum water resistance and insulation. This fabric is most responsible for the jacket’s primary appeal, which is that it will wear in over time, developing crease lines and a general patina that reflects your body’s shape as well as your movements. It is extremely water-resistant and extremely durable, even as it breaks in. I have one I’ve worn regularly for three years, and I’ve not once thought about having it re-waxed.

As for other features that are shared across the range, you’ll get two welt hand pockets, an interior media pocket, two button-flap chest pockets and a hanger loop. The fit is also ostensibly the same for each of them, which is to say relatively slim and on the shorter side — standard for the trucker jacket style.

So how ‘bout the differences? The Martexin sailcloth on the flannel-lined version weighs in at 7 ounces, while the outer layer of the wool-lined version tips the scales at a hardier 8.25 ounces. As for the lining (let’s not discuss the unlined version here, as it’s not currently available anyway), they’re definitely different, but not in a particularly noticeable way. The flannel version features what is only described as “a soft, striped blanket lining,” while the wool version is said to feature “Japanese wool blanket cloth.” They look the same, and to the touch they feel very similar, but it is undeniable that the overall heft of the wool-lined version is greater. Whether that’s coming from the different material of the lining or the added weight of the waxed outer layer (or some combination of the two) is unclear.

Another difference between the two versions is that, for the wool one, Flint and Tinder says they gave it “a slightly looser cut to make room for a layer underneath.” If I were to register one complaint with the wool-lined version, it would be that they didn’t adjust the cut as much as they should have. Mine, in the same size as my flannel-lined one, might very well fit a bit looser, but not by much. I wore it over a button-down and a fairly light merino sweater last week, and I wound up leaving it unbuttoned even while standing on a blustery train station platform, because I felt a little constricted with it buttoned. I find myself wishing there was a little extra length, too, which is not something I’ve ever really thought about the flannel-lined version I wear on milder days and with less substantial layers underneath it.

One is not objectively better than the other, and I think there’s a very strong case to be made for owning both. I do believe, though, that your experience with the line is going to vary depending where you fall on Flint and Tinder’s sizing chart. If you find yourself wearing the flannel-lined version in a size medium with a good amount of room to spare, I would imagine you’d be just fine with a medium in the wool-lined version as well. But if you’re getting a slimmer fit on that medium, I think you might be disappointed when you try squeezing an extra layer under that same medium in the wool-lined version. I do wonder sometimes if I’d love the wool version even more if I’d sized up, but then I worry that the sleeves would be too long.

As with any garment from any brand, there’s some guesswork involved when it comes to sizing. But assuming you can get that dialed in — this would be a good time to point out that Huckberry’s return/exchange policies are top-notch — the Flint and Tinder Waxed Trucker Jacket is an absolute joy to own, regardless of its lining. Consider adding one to your wishlist this year, and prepare to reap the benefits of your decision for years to come. 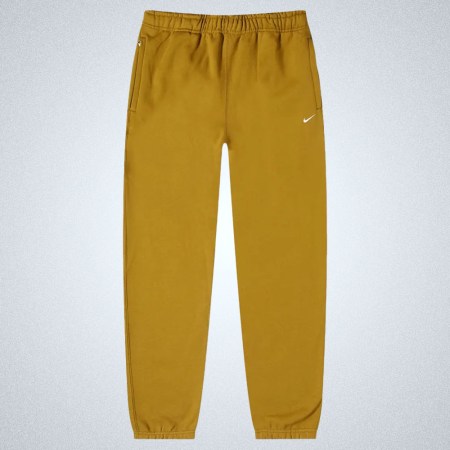 These Laid-Back Nike Sweats Are Only $50 at End Clothing 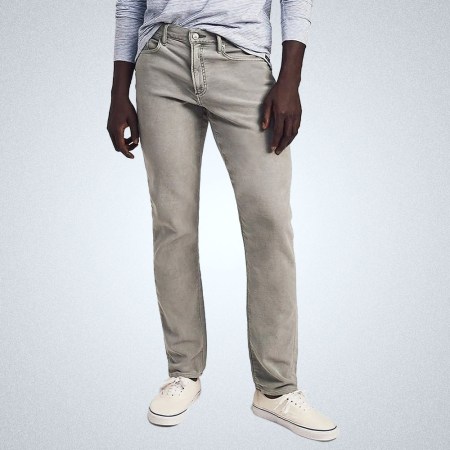 Faherty’s Flexible 5-Pocket Pants Are 40% Off 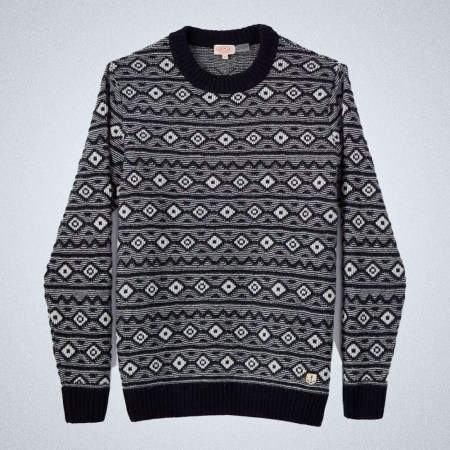 Save Over 50% on This Good-Looking Jacquard Sweater 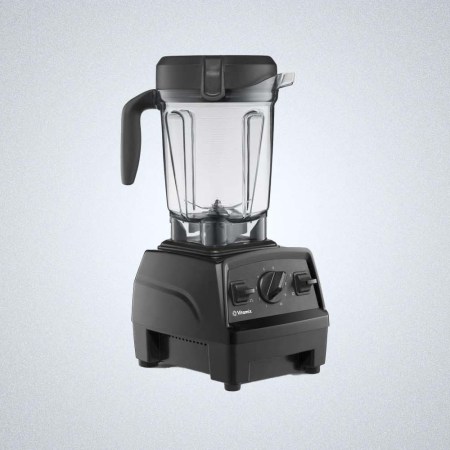 Save $50 on Vitamix’s Entry-Level Blender

The Best Bars in Sitcom History
He’s Probably the Best Athlete Alive. Does Anyone Care?
Where Does “Saturday Night Live” Go From Here?
The Mystery of the Creepy Smiling People at Baseball Games Has Been Solved
Who Are the Try Guys and Why Is Everyone Suddenly Talking About Them Today?

The Best Bars in Sitcom History
He’s Probably the Best Athlete Alive. Does Anyone Care?
Where Does “Saturday Night Live” Go From Here?
The Mystery of the Creepy Smiling People at Baseball Games Has Been Solved
Who Are the Try Guys and Why Is Everyone Suddenly Talking About Them Today?