To Avoid AAF’s Fate, XFL Must Have a Better TV Deal

Vince McMahon has promised fans will be able to find XFL games "consistently." 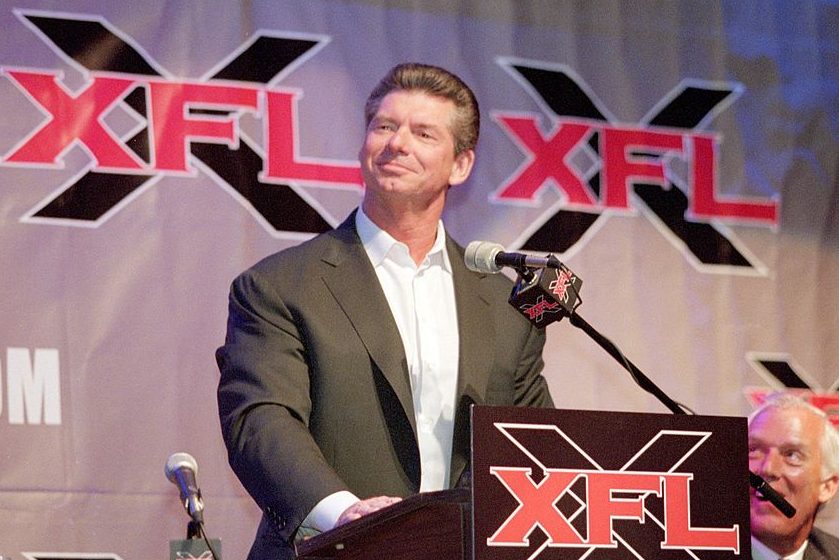 The Alliance of American Football, which suspended all football operations yesterday with two games remaining, began its season with games airing on CBS.

The debut was strong and many had hoped the relatively strong TV ratings meant the league would last, but inconsistency in where the AAF could be found on the dial  – be it CBS Sports Network, TNT or NFL Network – following its first few weeks at least partially led to its downfall.

In a statement following the AAF’s closure, XFL founder Vince McMahon said the XFL is “well-funded” and that “the success or failure of other leagues will have no impact on our ability to deliver high-quality, fast-paced, professional football.”

McMahon also directly addressed the XFL’s television plans. “We will soon announce a national broadcast and cable TV schedule that makes it easy for fans to find our games consistently every weekend when we launch next February,” he said. “There is no doubt that avid football fans want more and we’re excited to get going in 2020.”

When the league does kick off, it will be interesting to see if McMahon opts to put XFL games on the WWE Network, the streaming service of his pro wrestling company.

The Alliance of American Football, which suspended all football operations yesterday with two games remaining, began its season with games airing on CBS.