With Jason Witten headed back to the Cowboys, there's an opening in the "MNF" booth. 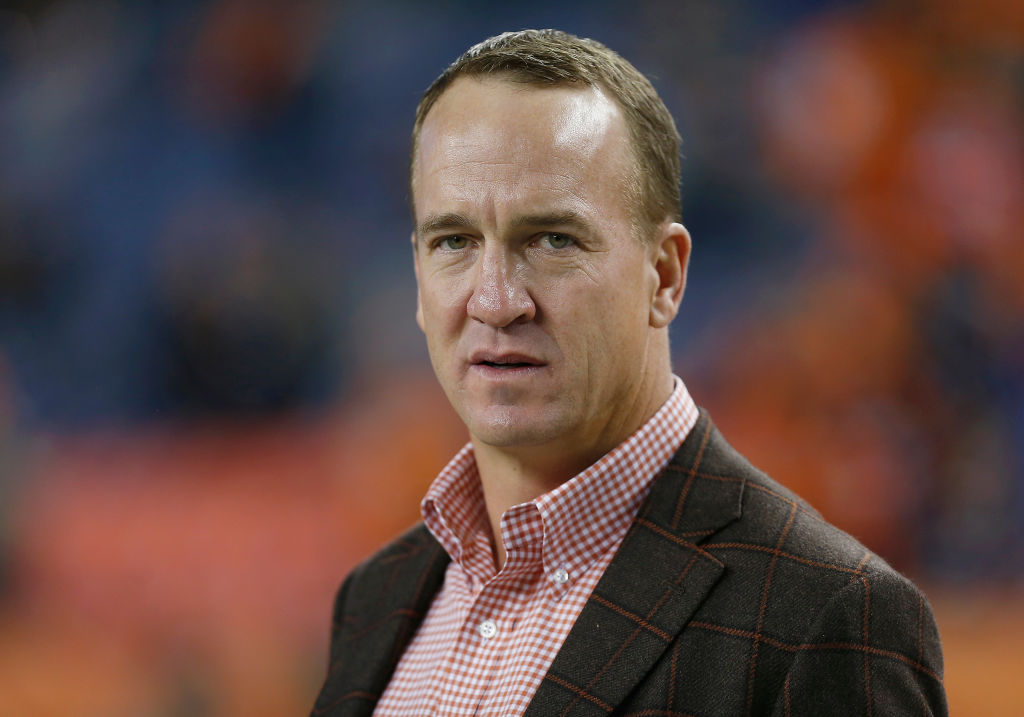 For the second straight year, ESPN is going long — hoping to coax Peyton Manning out of retirement and into the Monday Night Football booth.

Manning, who spurned both ESPN and Fox last season, met with ESPN president Jimmy Pitaro and content chief Connor Schell on March 11, according to the Hollywood Reporter.

While it’s unclear how much interest Manning has in joining ESPN’s team – which is short a member now that Jason Witten is returning to the NFL – he would be well compensated if he does as Fox was reportedly willing to offer him $10 million to work as an analyst last season.

If Manning rejects ESPN again, they’re expected to go with Joe Tessitore on play-by-play and Booger McFarland as the analyst on MNF. Kurt Warner also has been mentioned as a possible replacement for Witten.

“Peyton Manning is Tony Romo with a Super Bowl ring,” a source told The Sporting News last year about Manning’s prospects. “This is a battle for the Midwest. He’s super-popular in the Midwest. He’s got this ‘Aw Shucks,’ thing down pat. The Mannings are the first family of football.”