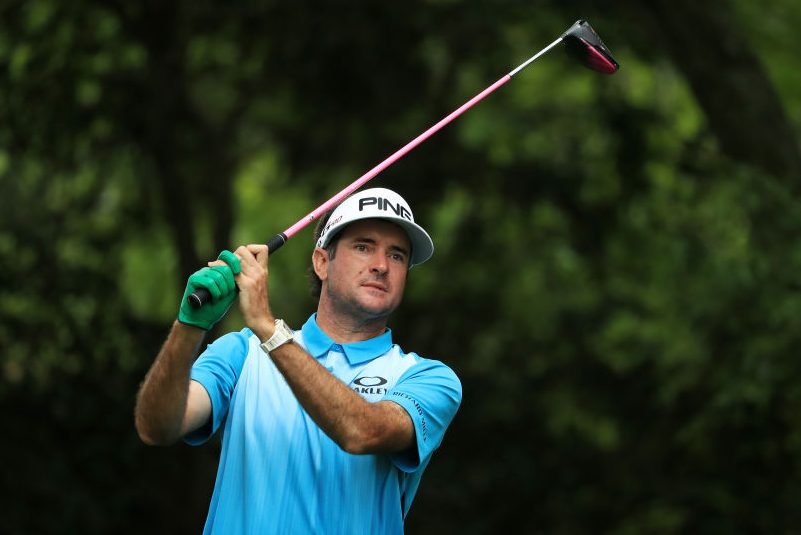 Despite the PGA issuing a warning in recent weeks that cannabidiol-based products “pose a risk to athletes because they have limited government regulation and may contain THC,” two-time Masters champion Bubba Watson just inked an endorsement deal with cbdMD.

Under the terms of the multi-year deal, Watson will wear the cbdMD logo on both sides of his headwear at all PGA Tour events starting with the PGA Championship at Bethpage Black which tees off May 16.

“I’ve personally felt the benefits of cbdMD’s products,” said Watson in a statement, according to Golf Digest. “cbdMD is the safest on the market and I am proud to partner with them to help millions feel better.”

Other golfers such as Champions Tour player Scott McCarron and Scott Piercy have previously endorsed or invested in CBD-related companies. Also, at the Masters, some speculated that both Tiger Woods and Phil Mickelson were both using CBD while playing in the tournament.

Per the PGA’s warning, which was first reported by Marijuana Moment, players were cautioned that a number of organizations have conducted tests on “THC-free” CBD products “only to find significant levels of psychoactive (and prohibited) THC or falsely labeled amounts of CBD.”

“Taking a poorly labeled supplement that is contaminated with a prohibited substance is NOT a defense to a violation of the Program,” the letter said. “Therefore, we strongly recommend that if players choose to use supplements, they only use those that are NSF Certified for Sport.”

In theory, CBD products should not contain THC — the psychoactive component of cannabis that is prohibited by the PGA and gets you high — unless advertised as such.