The Tsimane people live deep in the Amazon rainforest 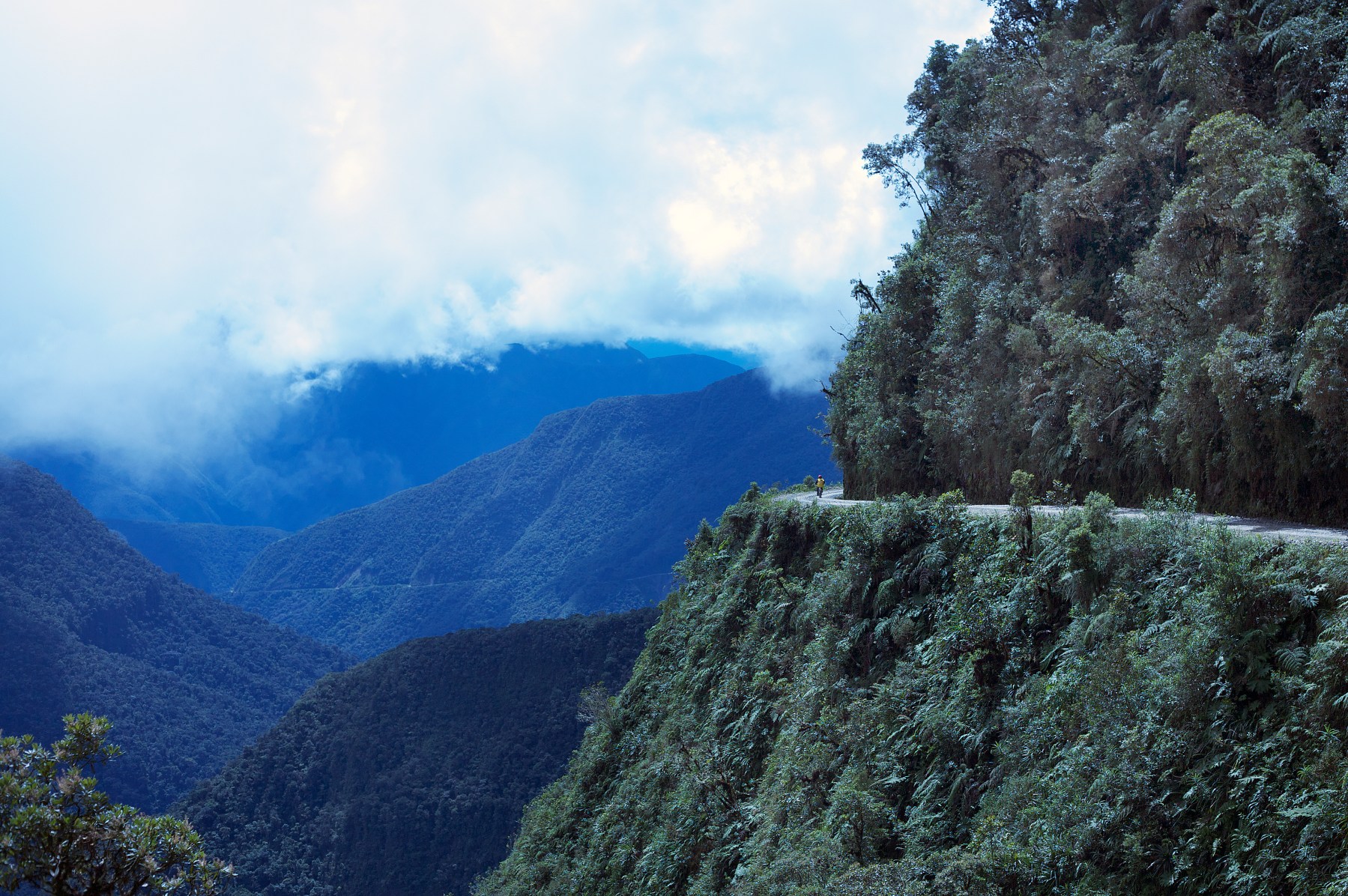 The people who currently hold the honor of world’s healthiest hearts live in one of the poorest countries in South America.

The Tsimane people of Bolivia, a native tribe that lives deep in the Amazon rainforest, lured CNN’s chief medical correspondent and one of the more well-known doctors in the world, Sanjay Gupta, with their inexplicable vitality. Dr. Gupta wrote that he had to fly into La Paz, the highest-standing capital in the world at 12,000 feet above sea level, and then hopped into a prop plane that took him to the small town of Rurrenabaque in northern Bolivia. From there, a 4×4 truck took him into the forest to a river that required canoe travel. Then, finally, he found the Tsimane.

“We finally found one of the villages just as the sun was starting to set,” he wrote. “Having traveled to more than 100 countries around the world, it is particularly exhilarating for me to find places that are still so different than any I have seen, as was the case deep in the Amazon.”

Dr. Gupta was welcomed into a thatched hut that lacked electricity and other modern conveniences. He went foraging with the women, hunting with the men and played soccer with the children, who all lived together in a cluster of about 60 or so. He discovered that their diet consisted mostly of carbs — “foods such as plantains, cassava, rice and corn make up nearly 70 percent of their diet,” he wrote.

“As you might also imagine, the food there is not processed or refined, lacking any added sugars or salts,” Gupta added. “All-natural carbs are the mainstay of the healthy-hearted Tsimane, along with around 15 percent fat and 15 percent protein. Additionally, the diet provides twice as much fiber as the standard American diet.”

He said the diet of the Tsimane has a lot of micronutrients like selenium, potassium and magnesium and that they practiced intermittent fasting in order to preserve their food stores. These indigenous people also spend most of their “waking hours” standing and walking. They took about 17,000 steps per day when Gupta was among them, he said. They were active, he said, but they weren’t killing themselves with rigorous exercise.

“While there is so much advice we all get about the optimal types of exercise — cardio, high-intensity interval training (aka HIIT), resistance training — those with the healthiest hearts in the world are constantly active but not intensely active,” he wrote. “And they hardly ever sit.”