OnlyFans Traffic Is Up Thanks to a Beyoncé Shoutout 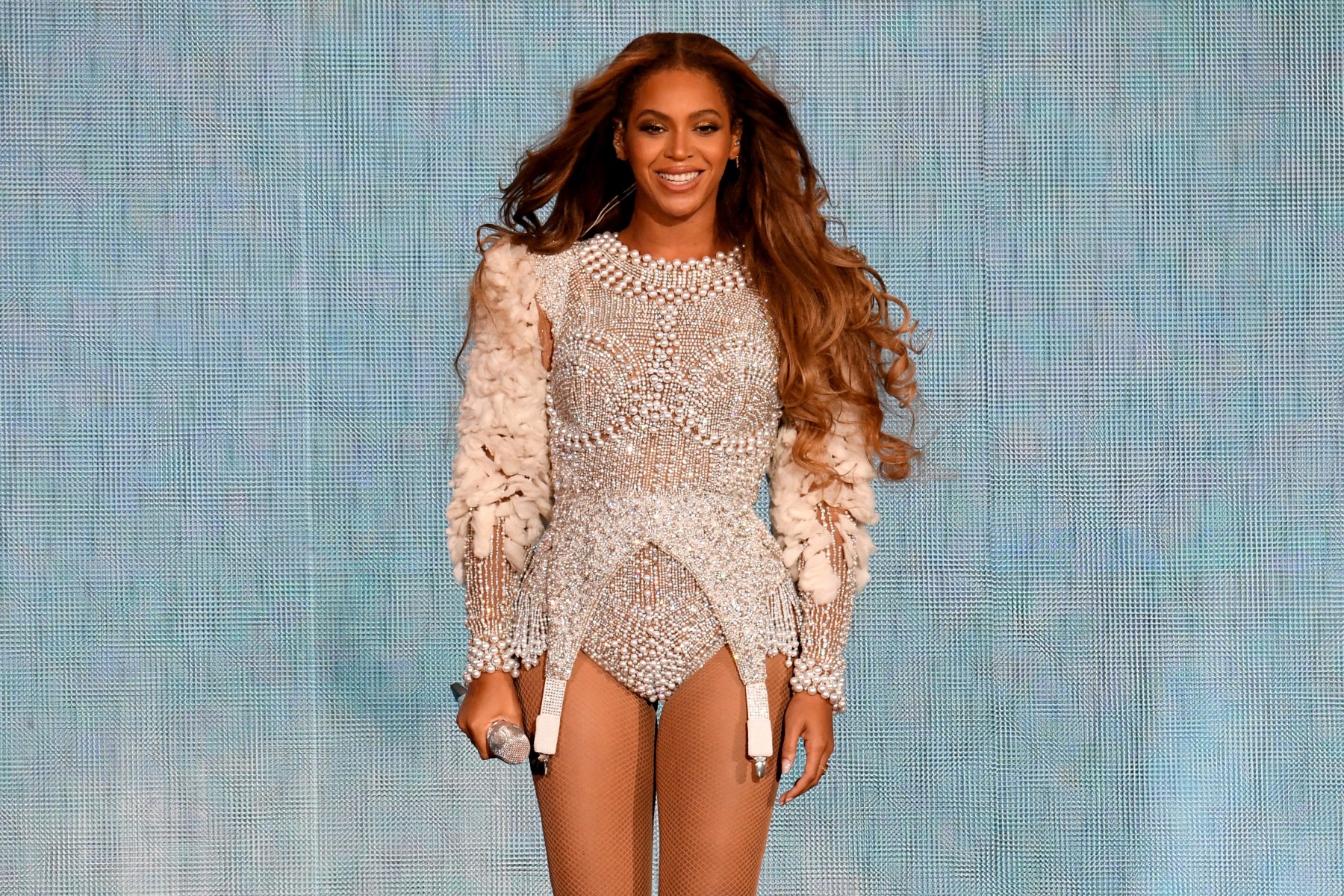 Just another day of all powerful influence.
Kevin Winter/PW18/Getty Images for Parkwood Entertainment
By Kayla Kibbe / May 4, 2020 10:24 am

This goes without saying, but Beyoncé’s influence cannot be overstated. Latest case in point: adult subscription site OnlyFans has reported a significant traffic spike after Beyoncé gave the platform a single shoutout in a guest verse on a remix of someone else’s song.

Here’s a brief recap in case you missed it. Last week, Our Lady of Perpetual Hot Girl Summer, Megan Thee Stallion, released a remix of her song “Savage,” the proceeds of which are going towards coronavirus relief efforts in the artist’s hometown of Houston. Megan Thee Stallion was joined for the remix by fellow Houston native Beyoncé, who gave OnlyFans a surprise shoutout in her second verse: “Hips TikTok when I dance / On that Demon Time she might start an OnlyFans.” (The line also references Demon Time, a virtual strip club that gained popularity on Instagram Live as lockdowns began to shut down clubs across the country.)

The shoutout earned a response from OnlyFans, with the platform telling Rolling Stone that “Beyoncé, and any artist, are welcome to join OnlyFans at any time to foster a deeper connection with their fans.”

Beyoncé will have certainly earned her keep, with OnlyFans attributing a recent traffic boost to the star’s shoutout. “In less than 24 hours since Megan Thee Stallion dropped her ‘Savage’ remix featuring Beyoncé, OnlyFans has seen a 15 percent spike in traffic,” the site’s co-founder and COO, Tom Stokely, told the Daily Beast. “The surprise call-out from Beyoncé on the ‘Savage’ remix was very exciting for us, to say the least,” he added.

Stokely also noted that OnlyFans has seen a recent uptick in celebrity engagement, with stars Blac Chyna, The-Dream, Safaree Samuels, and Casanova joining the platform. Founded as “a platform to enable creators to share their authentic content, free from brand endorsements and paid deals,” OnlyFans has gained popularity in recent years as a hub for NSFW content, and Stokely suggested the newfound celebrity attention marks the beginning of “a new movement in social media that prioritizes personalization over mass appeal.”