Youthsplaining: So What, Exactly, Is Hot Girl Summer?

Summer's hottest meme is a self-actualization mantra for everyone

Sometimes the internet goes over our heads. Luckily, we have a college student on staff to help us navigate those times. This is the Hot Girl Summer meme, youthsplained.

Scrolling through your social media feeds, you’ve likely seen dozens of selfies with captions informing you that it is officially a Hot Girl Summer. Thousands of jokes and memes have been posted about it; some have combined the phrase with another current, popular meme about storming Area 51, while others have associated it with Tom Hanks and his tied shirt.

Yes, welcome to Hot Girl Summer. Whether you realize it or not, you’ve been living in it for months. But how can that be?, you ask. While it is indeed summer, I am certainly not a hot girl! Well that is where you’ve got it wrong, sir, because we are all hot girls. And this is our summer.

But ok, really, what is a “Hot Girl Summer” and where did it come from?

Allow me to introduce 24-year old Houston rapper Megan Thee Stallion — the OG hot girl. She released her first full-length album, Fever, in May, and the phrase “She’s thee hot girl and she’s bringing thee heat,” was plastered on the cover. She has nicknamed herself “H-town hottie,” and her fans, collectively, are known as “hotties.” One of the more popular songs on the album, “Cash Shit,” begins with the line, a disclaimer, really: “Real hot girl shit.”

But the term “hot girl summer” actually originated from Stallion’s fans. According to the website KnowYourMeme, Twitter user @sweetliketeaaa posted a selfie with the caption, “I heard it’s a hot girl summer 👀”

Soon, other users and fans were tweeting out selfies with similar captions, but in late June, Megan Thee Stallion did an interview with the Root, providing a concrete explanation of what it means to have a Hot Girl Summer.

“It’s just basically about women — and men — just being unapologetically them, just having a good-ass time, hyping up your friends, doing you, not giving a damn about what nobody got to say about it. You definitely have to be a person that can be the life of the party, and, y’know, a bad bitch.”

What’s with the memes?

Behind every great cultural moment, there are great memes. What makes Hot Girl Summer a pretty easy and relatable meme to engage with is that it evokes that summertime feeling of having fun, engaging in some bad-bitch activities, and letting yourself have one too many tequila shots, the kind of activities everyone can relate to in one way or another.

The jokes begin, though, when you are not technically taking part in activities worthy of a Hot Girl Summer and are instead at home, alone, perhaps having a mental breakdown or existential crisis of some sort.

So where do I, a man, fit into all this?

Well, you do and you don’t. We’ve already established that you need not be an actual hot girl to have a Hot Girl Summer. You just have to be willing to live your best life and not care what anyone has to say about it.

But you also have to realize you’re treading dangerous waters here, where you could easily wind up looking like an insensitive dick. Hot Girl Summer is a meme largely enjoyed by women, and which, as with almost all cultural trends, originated with black women. It encompasses aspects of third-wave feminism, which changed perceptions of gender and basically told the world, “Hey, women can unapologetically enjoy sex, make money and still be feminists.” The meme takes ownership of the word “hot,” and redefines what a hot girl looks like.

What you can do as a man is respect the meme, its message, and the hot girls partaking in it. Recognize that this is something women enjoy, and that just this once, it would be cool if you didn’t ruin it for them. And like I said, women are by no means barring you from having a hot girl summer of your own. So let your hair down, drop that bomb-ass selfie and imagine how much more significant it would feel if you were overcoming the systematic oppression that had destroyed your confidence for years. 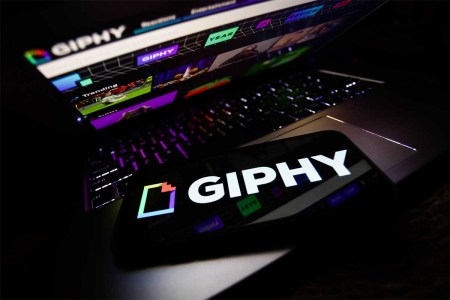 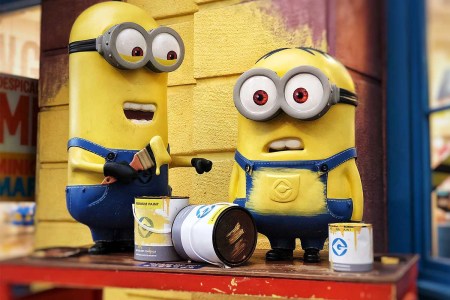 Why Are People Making 1,000-Day Calendars?
Curt Schilling Gets More Hall of Fame Votes Than Barry Bonds, Roger Clemens
What It's Like to Run an Adventure Camp in Antarctica