These wheels made the decade great.

Whether you’re a burgeoning automobile enthusiast, a classic collector or just craving an injection of ’80s nostalgia, this round-up of the 10 best cars from the 1980s will put you right back in the driver’s seat of your favorite ride with the radio blasting. Crank up this classic roadtrip playlist and take a look at our list below. 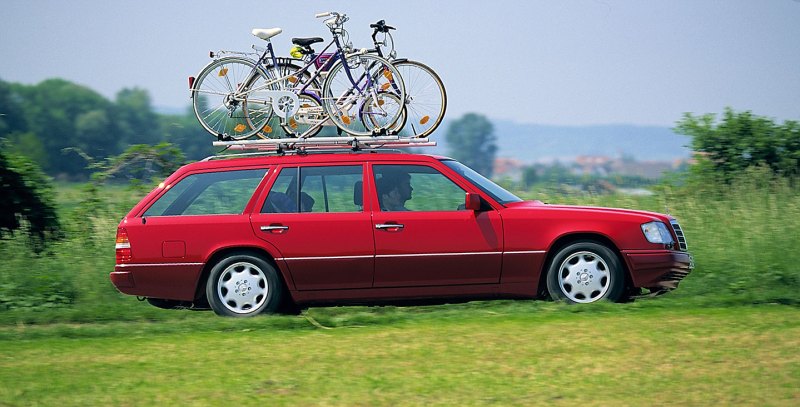 In the late ‘70s and early ‘80s, the 300TD Wagon was the perfect —and really, the first — combination of luxury and practicality for families looking to haul out to the Hamptons for a long weekend in the summer. And while it might not be the best in terms of aesthetics, this is the car from the ‘80s that just won’t quit. 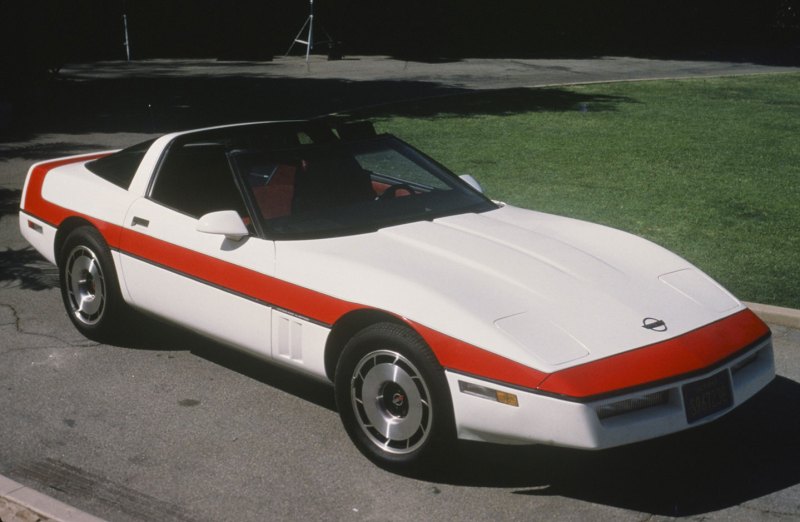 Admittedly, history hasn’t been overly kind to the C4, but put the whole “Crossfire Fuel Injection” component of the automobile out of your mind. When this hit the market, it was a huge deal. As Doug DeMuro points out in AutoTrader, this was the first time a corvette was completely redesigned; all of the earlier models, and all of the later ones, were just evolutions of a previous model. In 1984, this car was futuristic, it was fresh, and it made you feel like flying cars were just around the corner. 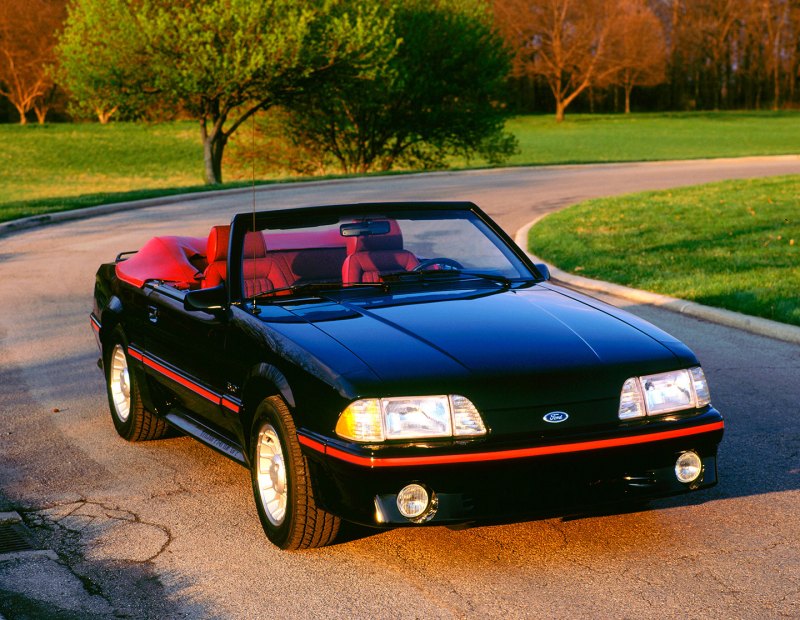 A muscle car if there ever was one, 1987’s Ford Mustang convertible was a must-have, both then and now. As Bryce Cleveland writes in Dust Runners Automotive Journal, the convertible’s Fox Body gives drivers that perfect jolt of ‘80s nostalgia while also standing out from other Mustangs with its unique lack of “tri-bar” tail lamps and what Cleveland describes as a “wonky front-end.” Pliable, durable and classic, this convertible is forever sexy.

You’re equally likely to see the Acura Integra on Craigslist or dotting your nearest cityscape — and that’s because this is a car made for both grown-ups and street racers. With rat-fur fabric, a sunroof and a fully tunable equalizer with a cassette deck, Automobile Magazine’s Chris Nelson remembers that its March 1986 debut was impressive — in part because it had the same simple mock-up as the Honda Civic but wore Euro-style clothes and a premium badge with a $10K price tag. These days, you can score it for far less, but its commonality doesn’t negate how damn fun it is to drive. 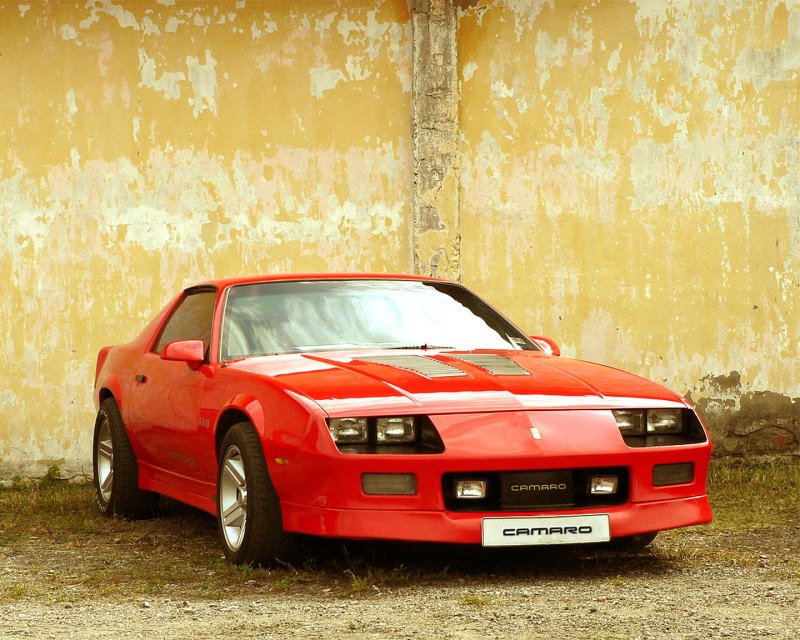 This is the classic car for the true collector. Bloomberg calls this your best investment for a Camaro — regardless of your allegiance to Ford or Chevy or Mustang — and we don’t disagree. An untouched, unmodified or un-drag-raced IROC-Z is difficult to find these days, and the rarity and deepening appreciation of this automobile is driving up the price.

“As time marches on, when you have these original examples that haven’t been beat up, people start to finally remember them, and it’s like, ‘Oh wow. They look like a modern classic,’” Jonathan Klinger, a spokesman and analyst at Hagerty, told Bloomberg. “Those are the ones that are rising in value.” 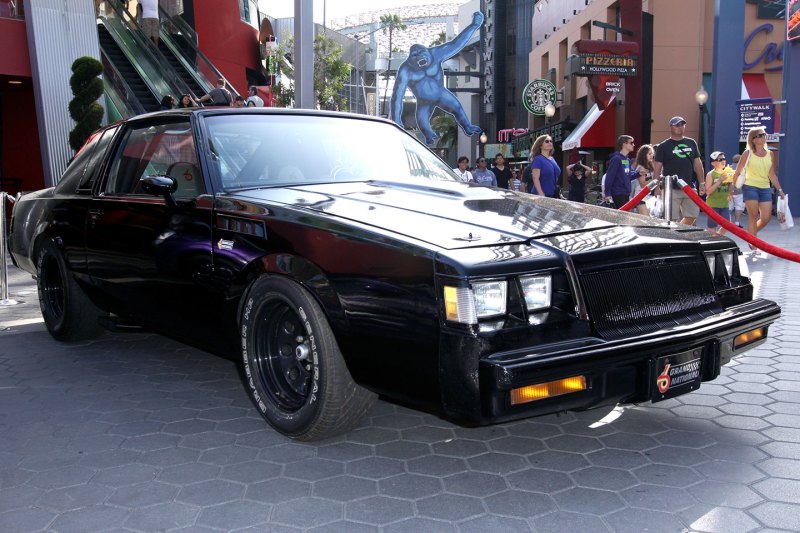 Newer automobile enthusiasts, take note — this car made its appearance in the Fast & the Furious for good reason: It’s always going to be completely badass. When it was first unveiled, Road and Track wrote that it would become seriously collectable, and encouraged new buyers to go out looking for Corvettes to embarrass. It’s iconic, it’s evil-looking, and okay, it’s not exactly built to turn corners, but that rear axle traction bar can still get you from 0 to 60 at stunning speed. Just don’t blame us for any burnout it lays. 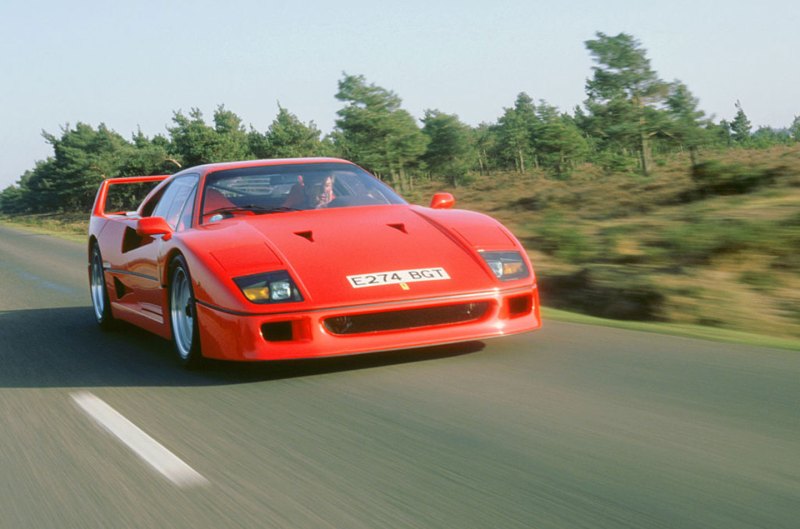 We don’t need to tell you why the Ferrari F40 is worth $1.3 million, but we will anyway. Described by anyone who’s ever driven one as an “automotive masterpiece equal parts legend and icon,” the risk you take in driving one of these isn’t an issue of insurance. It’s about existence. Automotive journalist Doug DeMuro makes another appearance on this list as one of the select few who’s actually been behind the wheel of one of these, and he calls it what it is: A piece of art.

“I’ll never forget the feeling of driving down Interstate 95 through Philadelphia, sharing the road with semi trucks and Kia Optimas and Ford Windstars while I was piloting what many people consider to be the single greatest car ever manufactured,” DeMuro wrote last August. “It was a treat, a joy and an honor.” Watch him drive it here. 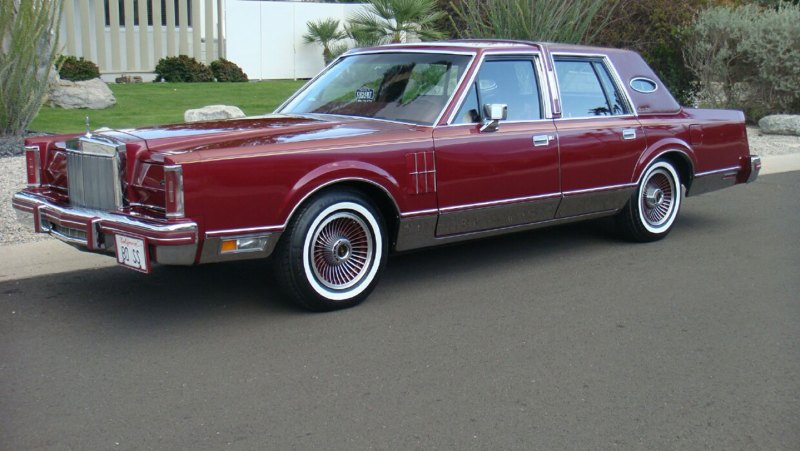 The 1980 Lincoln Mark VI Signature Series boasts porthole windows, a vinyl roof, swivel headlight covers and shark-gill vents.  This is quintessential 1980s American luxury coupe.  Just look at it. Who wouldn’t want to be caught cruising around town in one of these? 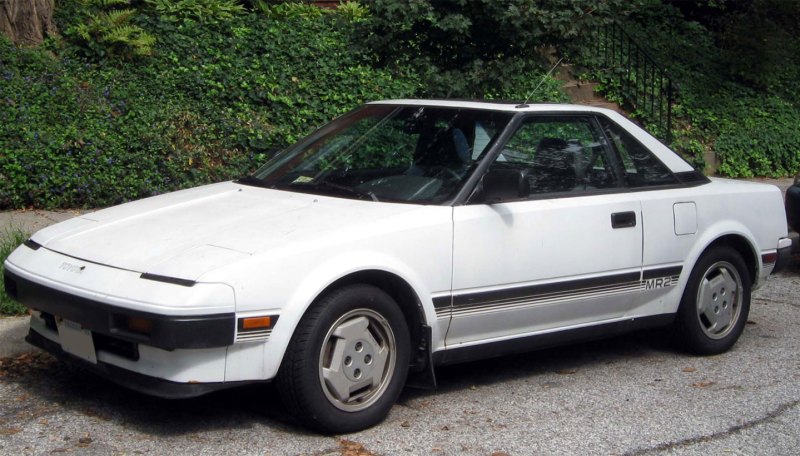 In 1988, auto writers criticized the MR2 for being too slow — then derided it for soft suspension after Toyota made upgrades. We’re with this Washington Post review from ‘88: “It flirts with adolescence without going overboard,” the Post’s Warren Brown wrote, and it’s a “superb commuter.” This is perfect for early collector enthusiasts who want to get their feet wet with a $10,000 investment, unbolted power steering, and the ability to actually drive their classic car around locally. 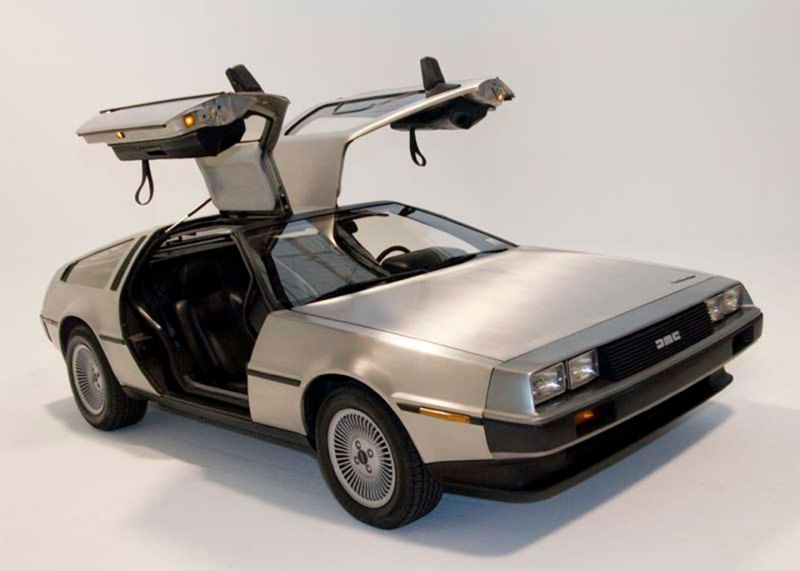 We’d be remiss if we left The DeLorean off this list, as it’s not only an icon of the ’80s — it’s one of the most popular cars in Western society’s collective consciousness. Starring in the beloved “Back to the Future” couldn’t save it from the junkyard, though. Unfortunately, as Fortune points out, a costly production process and a lack of consumer interest helped drive John DeLorean’s blooming business into the gutter, and in the end, less than 9,000 cars were produced.  DeLorean himself was later charged with smuggling cocaine into the U.S. by the FBI, but was acquitted after his attorney proved entrapment.

Rooftop Tents Are Suddenly Cool. You Still Shouldn't Buy One.
First Drive: The 2022 BMW X3 M40i Proves the M Division Is Inescapable
A Lesser-Known Mexican Spirit, Sotol, Is Fast Becoming a Texas Sensation
The 50 Best Valentine’s Day Gifts for Her
It Was Impossible to Tell Whether Meat Loaf Was for Real