9 Fisherman Sweaters You Need This Winter 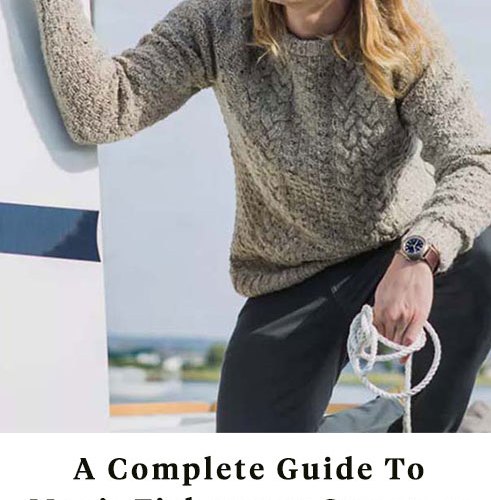 One day off the coast of Ireland, aboard a salt- and sea-battered vessel, a fishing crew looked around, staring deep into each others’ cold, wet eyes and collectively decided, “We need a better sweater.”

Or at least that’s how we romantics at InsideHook like to think the fisherman sweater was born. In reality, Aran Jumpers, as they’re also called, originated in the Aran Islands off the coast of Ireland. They were originally crafted in the early 20th century by fishermen and their wives coming over from other parts of the British Isles to teach better fishing techniques. The women had traditionally knit what was known as a Guernsey Jumper. These jumpers had knitted patterns only on the yoke and were made from much finer wool.

Having to adapt to the harsher island conditions on Aran, the wives knitted the sweaters using thicker, unscoured wool — meaning that the sweaters, while not as soft, were actually water-resistant thanks to the lanolin (natural oils) left in the wool due to the lack of scouring. And wouldn’t you know it, water-resistant clothing is actually great for fishermen. Nowadays, that’s not as often the case with regards to the lanonlin, but they still retain the definitive multiple texture patterns running symmetrically down.

We’re big fans of the fisherman sweater mostly for its ability to make the wearer look both classy and rugged all at the same time. But also because they are damn cozy. So to help you prep for winter like a longshoreman, here are 11 of our favorite fisherman sweaters. A few may stray from the traditional definition, but we think that’s a good thing. 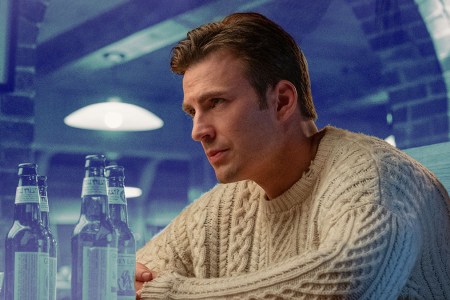