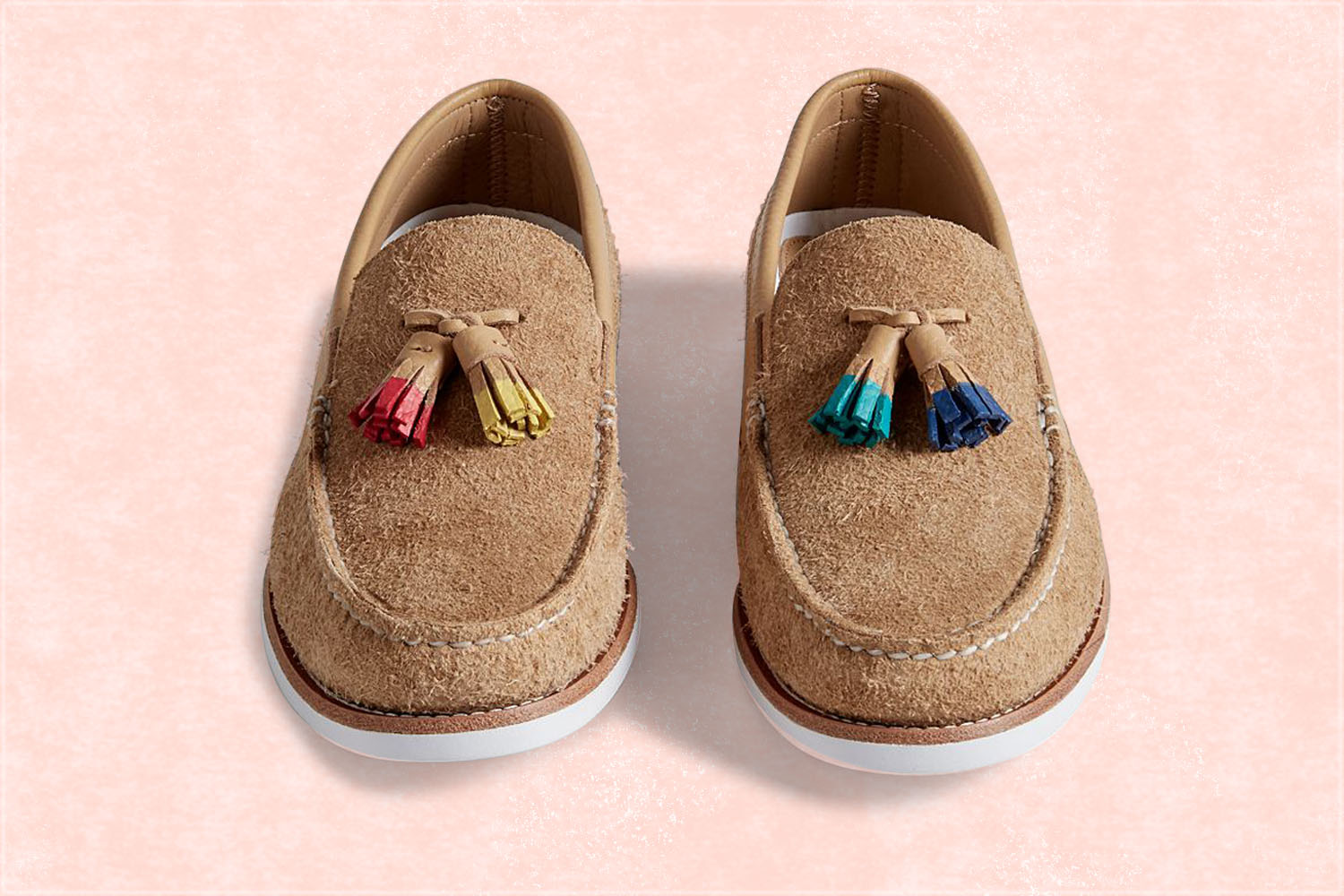 At this point, F. Scott Fitzgerald’s belief that there are no second acts in American lives has been proven wrong multiple times over. Want one example? Take the humble boat shoe.

Since Paul Sperry started selling his iconic Sperry Top-Siders in 1935, the shoes have gone from the official footwear of sea-bound New Englanders to a preppy staple to a straight-up signifier of somebody lacking any ounce of coolness. It’s long been one third of a three-season uniform that also includes plain-front chinos and a tucked-in Brooks Brothers polo shirt — picture Bogey Lowenstein in the 1999 teen comedy Ten Things I Hate About You or just about any man who at some point had the phrase “high school sailing team” on his resume. But by the time the new century rolled around, the boat shoe had been relegated to second-class status.

And then something weird happened. The second act. Boat shoes started popping up on the feet of indie rockers from Brooklyn. It was dubbed “safe” by the New York Times to wear them again. Sperry capitalized on all of this by collaborating with one of the hottest menswear brands of the day, Band of Outsiders, in 2008.

“I think that’s what really kind of kicked things off for us,” Cristina Faris, Sperry’s Global Product Director tells InsideHook. “At that time, it was obviously very small and very exclusive in terms of where we were selling the product. But after a few seasons of working with Scott [Sternberg of Band Of Outsiders], we started kind of filtering some of those ideas into our main line and everything just started kind of taking off and working that way.”

More than a decade since, not only has the boat shoe turned into a menswear staple again, I’d feel pretty confident saying it has helped people become more comfortable with loafers and wearing shoes without socks in general. Penny loafers, leather Guccis, driving moccasins or tasseled G.H. Bass Weejuns have been around for years, but there’s definitely been an uptick in quota since the boat shoe made a comeback. Consider it the gateway slip-on.

And now that gateway has led to my favorite shoe of spring 2020, Sperry’s suede tassel loafer from their Cloud collection. I got a pair of the moccasins with colorful tassels before we were all ordered to stay inside to start the season. The one upside is that I’ve been able to slowly break them in, walking around my apartment and on short trips to the bodega. I’m sure they’ll work with shorts, jeans and I know for a fact they look pretty good with an all-red Adidas tracksuit.

“The tassel loafer was just a spring silhouette that we felt like we wanted to have something other than the boat shoe but it’s still a very classic silhouette,” says Faris.

It’s just the latest win for Sperry Cloud, a collection that has been the apple of my warm-weather eye for two years running. Last summer, when I started noticing the brand’s canvas sneakers showing up on the Wooden Sleepers Instagram, I figured I had more than enough pairs of white Vans and P.F. Flyers kicking around, so I opted for something new. The Sperry Cloud CVOs soon became a regular in my weekly rotation. I was shocked by how comfortable they were, how good they looked and how well they held up; before long, they had claimed top spot in my white-sneaker collection.

According to Faris, Sperry has had a lot of time perfecting the canvas CVOs: “Most people don’t know that the canvas sneaker — our original one, which we call the Cloud CVO, which is just a basic nautical kind of preppy, classic silhouette — is actually the first shoe Paul Sperry, our founder, ever made in 1935.”

This season has seen the brand stretch out even further. The ’80s-inspired Sperry Cloud Cup sneaker the brand made with Rowing Blazers was one of my favorite early drops of 2020, and their new, somewhat outre patchwork sneakers are easier to pull off than you think: just pair with rolled-up khaki shorts and an old linen shirt for the perfect day-drinking uniform. Throw in the tasseled slippers up top and you’ve got the holy trinity of Sperry’s foray into a brave, post-boat-shoe new world. 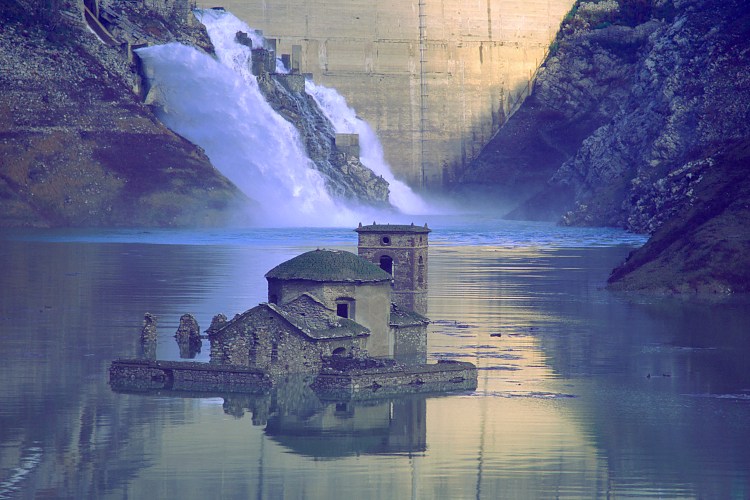