Women Don’t Actually Want You to Propose on Christmas

Planning on proposing over the holidays? Here’s an idea: maybe don’t.

While conventional wisdom reinforced by decades of made-for-TV Christmas movies dictates that all women in potentially marriage-headed relationships enter the holiday season eagerly anticipating if not demanding their partner drop to one knee by the new year, it would seem a proposal isn’t actually on as many wish lists as holiday jewelry commercials urging you to “get her what she really wants this year” may suggest.

For evidence, look no further than the countless women who have taken to Twitter in recent years imploring their “future husbands” to resist the urge to pop the question on or around Christmas.

“Dear future husband” is a common tweet format in a particularly basic yet occasionally dark corner of local Twitter in which aspiring wives express hopes, desires, demands and warnings to imaginary men. Some of these women just want to let their imaginary future husbands know that they really love dogs and plan to bring home several of them. Others offer warnings about what kind of vengeance they’ll seek if confronted with a cheating spouse. But one thing many of these women have in common is a strong aversion to holiday proposals.

While the fact that many of these presumably single women dreaming of future husbands tweeted their anti-holiday proposal stance on Christmas or Christmas Eve rather than say, a random day in July, may better reflect a jealous reaction to all the Christmas-tree backed engagement ring pics suddenly populating their Instagram feeds than their actual opinions, it would seem the sheer volume of other proposals their own Insta announcement would be competing against is a major part of the problem.

In 2019, one Twitter user called holiday proposals “sooooo cliche,” adding, “I don’t know who needs to hear this, but pick a holiday other than Christmas to propose.” Back in 2015, another holiday proposal iconoclast went straight for the b-word, tweeting, “Dear future fiancé, please don’t propose to me over the holidays. I ain’t no basic bitch.”

In other words, it’s not that women don’t want their own time in the engagement spotlight. They just don’t want to share it with the leagues of other women all competing with each other, their pregnant older cousins, cool younger cousins, and the baby Jesus for attention over the holidays. 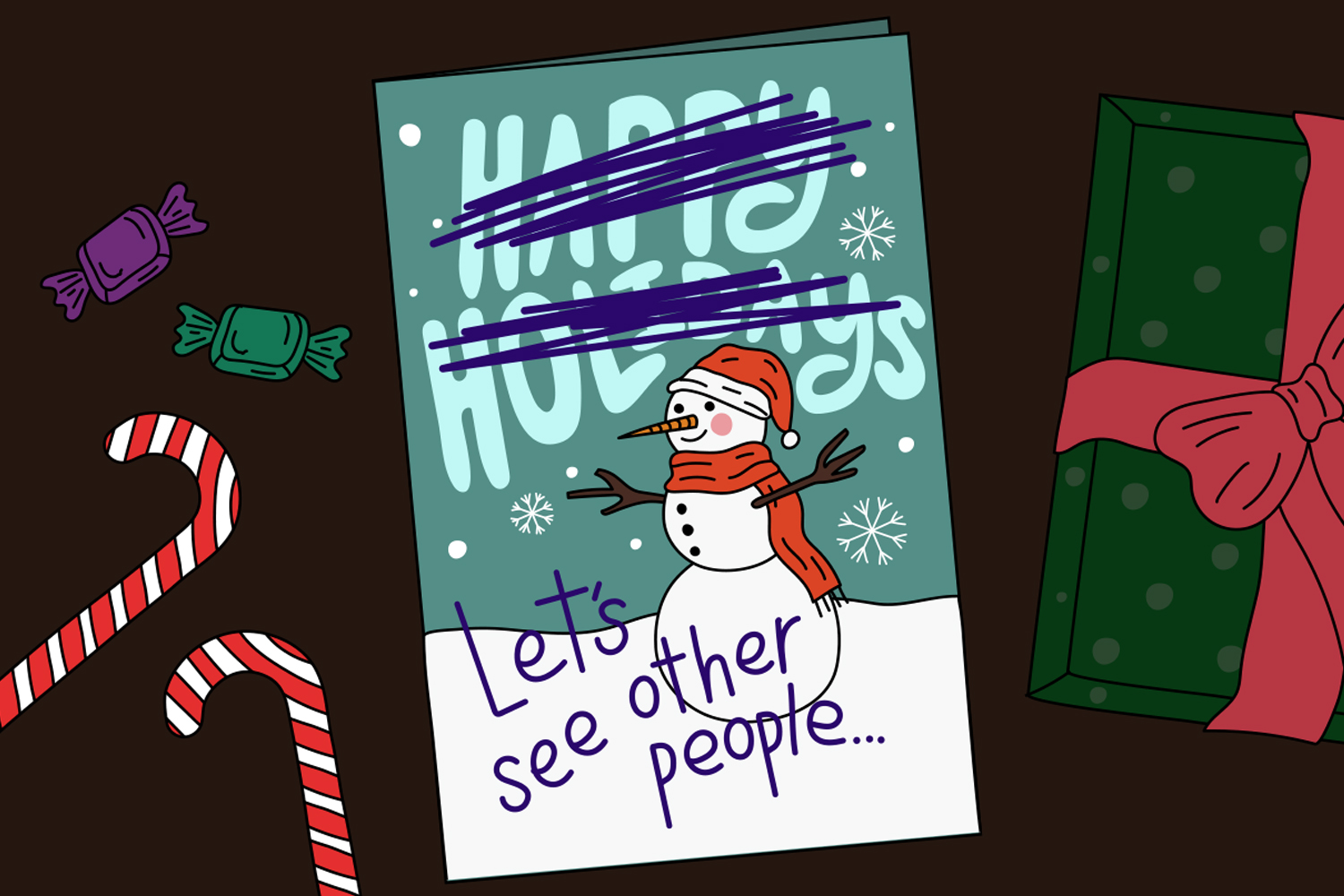 Break Up With Your Partner Now, Before the Holidays 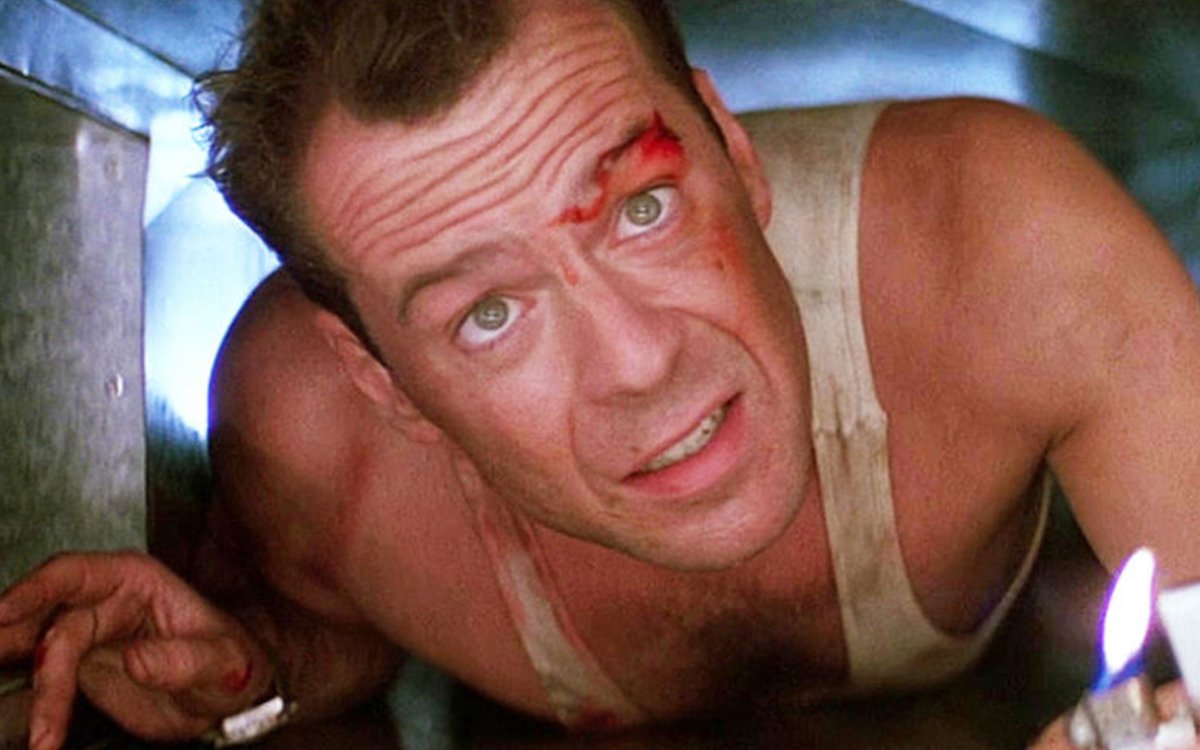 Your Yearly Reminder That “Die Hard” Is a Great Film, But Not a Christmas Film 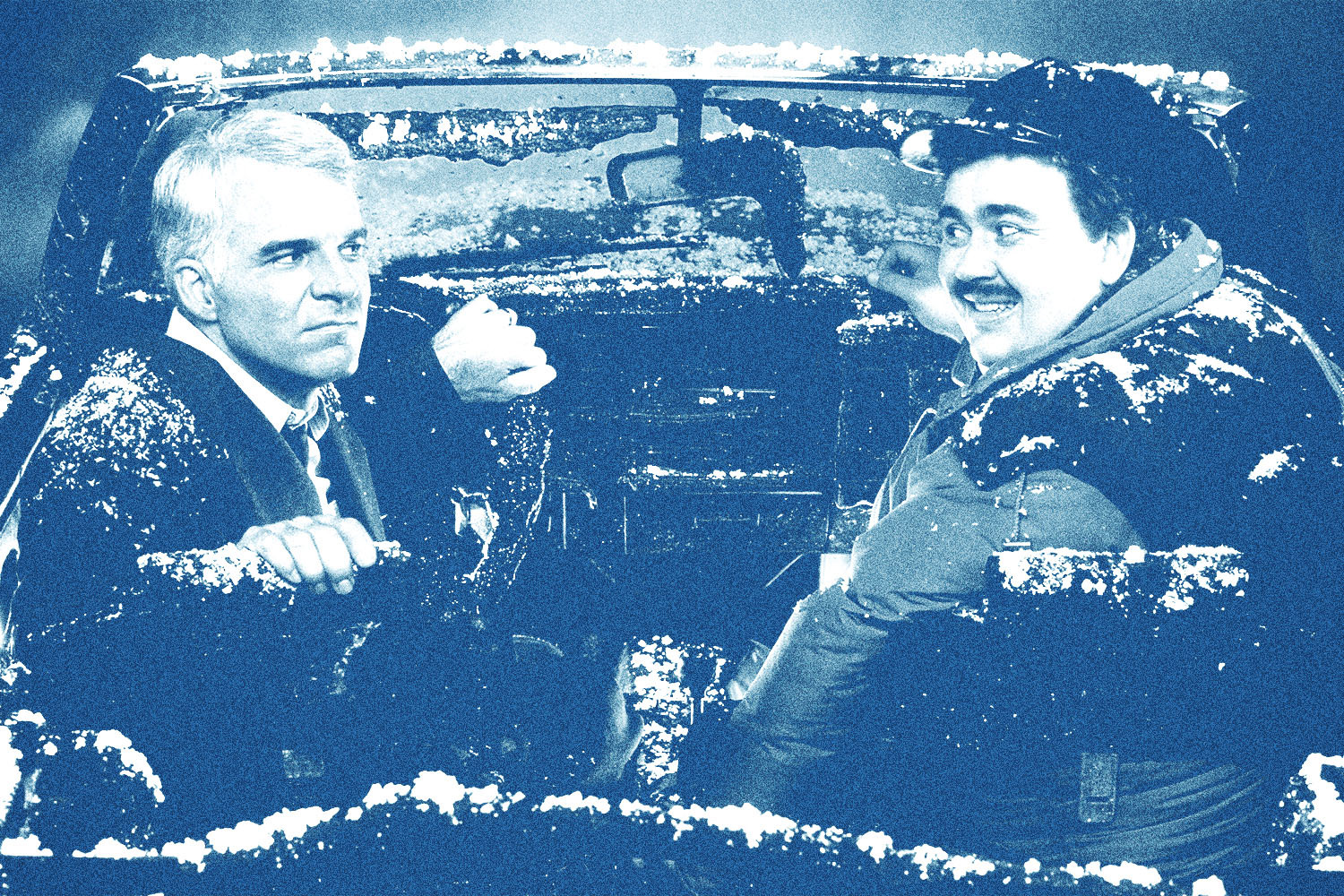 Meanwhile, women aren’t just railing against holiday proposals into the Twitter void. In 2016, Hayley MacMillen took to one of the biggest platforms in all of women’s media to announce that holiday proposals are in fact “the worst” in an article for Cosmopolitan.

“Holidays offer enough nostalgia and distraction and, yes, cheesiness without you piling a proposal on top like a cherry on a sundae that is already about to topple,” wrote MacMillen. “If I’m the one you’re proposing to, for the love of all that is holy, don’t do it on a holiday.”

Cosmo readers agreed: 67 percent of them answered “HELL NO!” to an in-article poll asking if they wanted to be proposed to on a holiday.

The main issue, as MacMillen painted it, is a presumed laziness on the part of the question-popper who feels the need to prop up a weak proposal on the flashy trappings of holiday spectacle. “Holidays are not the perfect backdrop for what should be a private, personal, intimate moment between two adults,” she argued, adding that the ideal proposal is “one that stands on its own without the scaffolding of what is already an emotionally charged day of the year.”

Even The Yes Girls, the professional proposal planners who basically invented the extravagant, over-the-top proposal of the Instagram era, tend to suggest toning it down a bit over the holidays.

“We definitely see an uptick in proposals over the holidays, but the thought process behind holiday proposals seems to be much different than any other time of year,” Megan Ellis, a proposal planner and designer with The Yes Girls, tells InsideHook. “Since the holiday is coming up and the season already feels special, most clients will opt for a simple set up, rather than investing to make a grand statement.”

Another issue to consider? The fact that the “ask-iversary,” as Ellis puts it, will always fall over the holidays. Assuming your love is as enduring as the evergreen boughs you pop the question in front of or whatever, this should be no problem. But on the maybe-not-so-off chance things go south at some point, a Christmas proposal runs the risk of leaving the holiday season a grim reminder of romantic failure for years to come.

Then again, it’s probably not entirely feasible or advisable to plan your life around avoiding potential future emotional trauma, but there are also more immediate concerns to consider before taking a knee in front of the Christmas tree — namely, the annual holiday infestation of family members.

“Many people don’t realize that as soon as you propose, you’re bombarded by questions,” says Ellis. “It’s a good idea to step back and realize how many family members you’ll be visiting right after the proposal. If you’re not prepared to answer those questions repeatedly, you should probably consider waiting until after the holidays.”

Not to mention, if you propose over the holidays, now you’re taking a time that’s supposed to be about maintaining some performative illusion of family togetherness and making it about you. You’re stealing the already dim spotlight we’re all competing for, and now I, your wayward younger cousin, am going to have to go to even more drastic measures in an increasingly vain attempt to quench my lifelong thirst for attention. So if you don’t want me to get drunk and cause a scene in front of our grandparents, don’t propose to your girlfriend this Christmas. 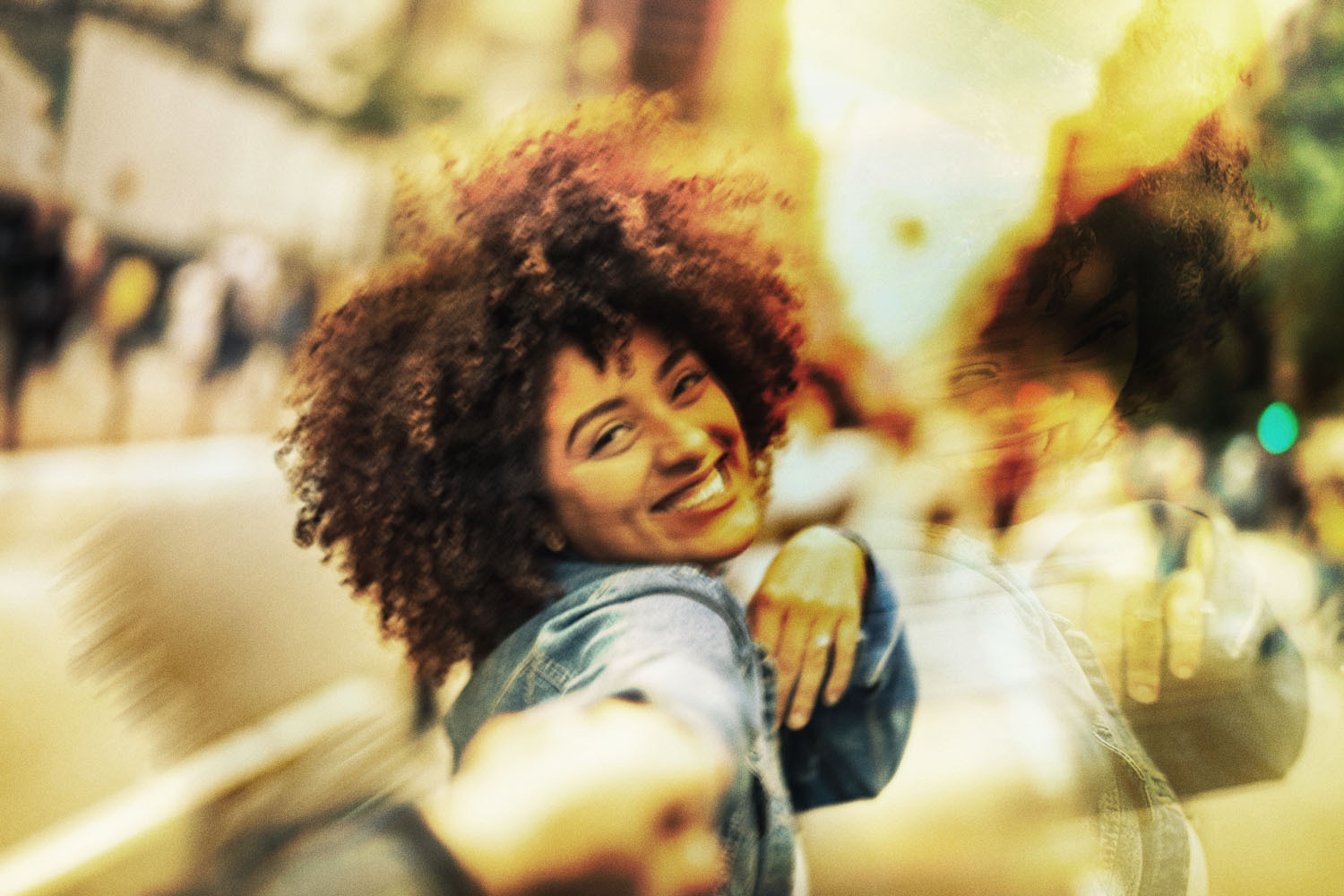 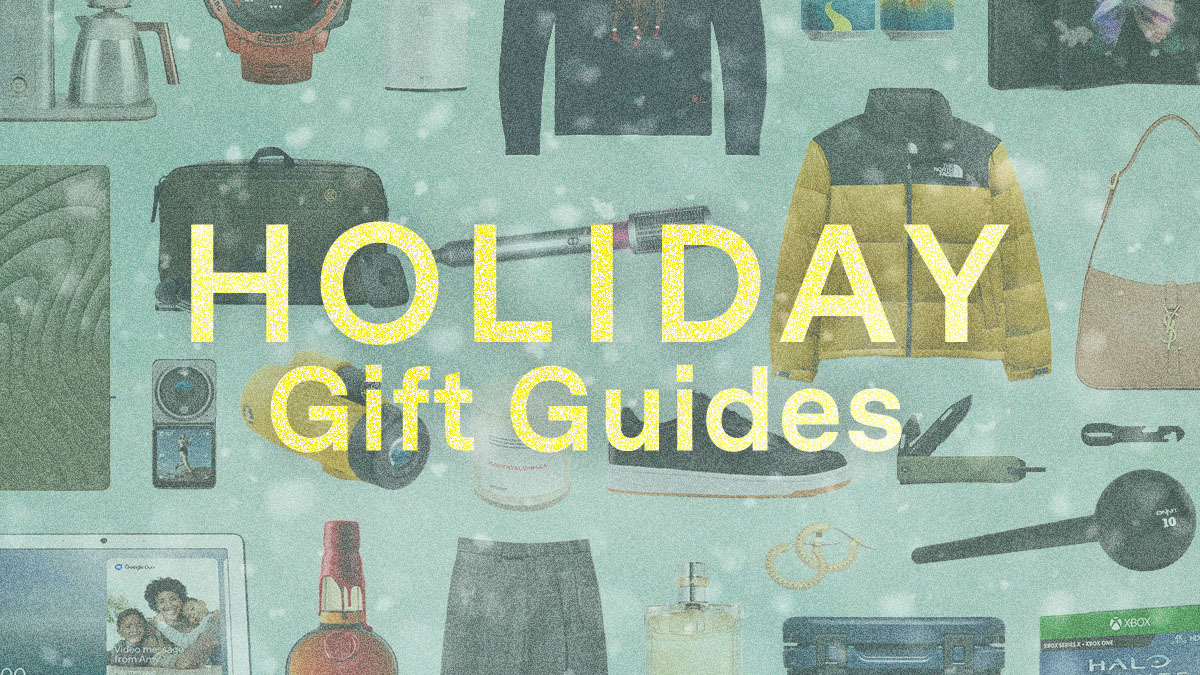 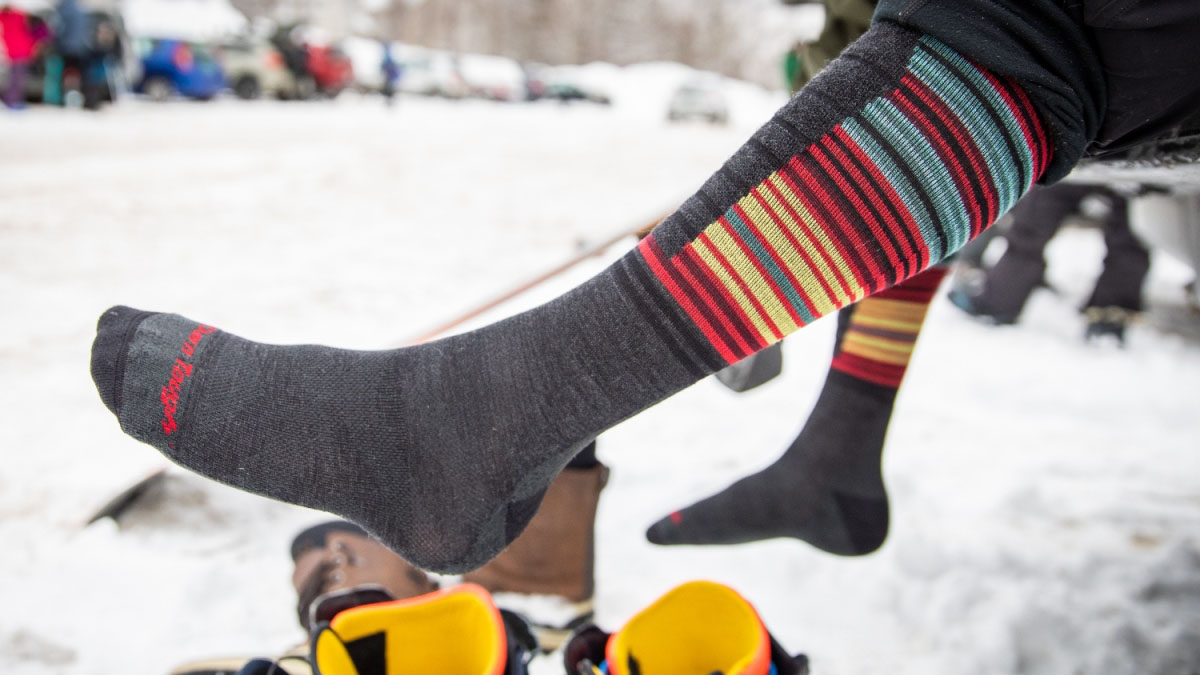 Every Man in My Family Asked for These Socks for Christmas