Your Yearly Reminder That “Die Hard” Is a Great Film, But Not a Christmas Film

The recent Netflix rom-com "Love Hard" has reopened debate on the action film's holiday pedigree. Just accept that it's not.

The new Netflix holiday rom-com Love Hard does one thing admirably: it cleans up the issues with “Baby, It’s Cold Outside.”

Otherwise, it’s a forgettable romance that wants to subvert Christmas movie tropes while embracing them, particularly when it comes to referencing Love Actually. It also makes the “Die Hard is (or isn’t) a Christmas film” argument a small but repeated joke throughout (even in its title), without providing any closure to the subject.

Allow me: Don’t watch Love Hard. And Die Hard is not a Christmas film, as we’ve outlined before.

As someone who’s held both positions on this and now sides with the non-believers, I present why Die Hard fails as a Christmas classic.

It was released on July 15th, 1988.
Christmas movies come out … at Christmastime. Not in the middle of summer.

It’s set in sunny L.A.
I am aware that Christmas happens in warm locations. If you’d like to show me a few more classic Christmas movies that take place entirely in warm, non-snowy weather, be my guest.

Contrary to popular belief, an air vent is not a chimney.
John McClane climbs through one, bringing … death and mayhem, not presents. This is a specious argument at best.

It is not “pure Dickens with machine guns.”
Is Hans Gruber playing the role of Scrooge, then? This is a reach.

Die Hard 2 is a far superior “Christmas” movie.
Dec. 24 at a snowy airport, waiting for loved ones to arrive? Now that works.

Mel Gibson has already explained the cynical reason why action movies happen in December.
His own not-really-a-Christmas film Lethal Weapon took place during the holidays for a reason: studio execs in the ’80s thought that time of year visually worked. “Set it at Christmas! Lots of snow, funny little songs, music to kill by, you know?” he told E!

Bruce Willis says it’s not.
Hard to argue this one. Oh, and Die Hard director John McTiernan said it wasn’t meant to be … but now it is, which is sort of cheating.

Because arguments that theorize “There are 12 terrorists, like the 12 apostles of Christ …” are insane.
The article continues: John McClane is “John” (like John the Baptist) and Holly is also the name of a decorative Christmas plant. Hey, LA Weekly, are you going to tell us that airplane fuel can’t burn steel next? Or something about the Illuminati? Or how hot dogs aren’t sandwiches?

Because they totally are.

So go ahead … watch Die Hard this month. And if you’re in the holiday spirit, watch an actual holiday movie. Like Better Off Dead. 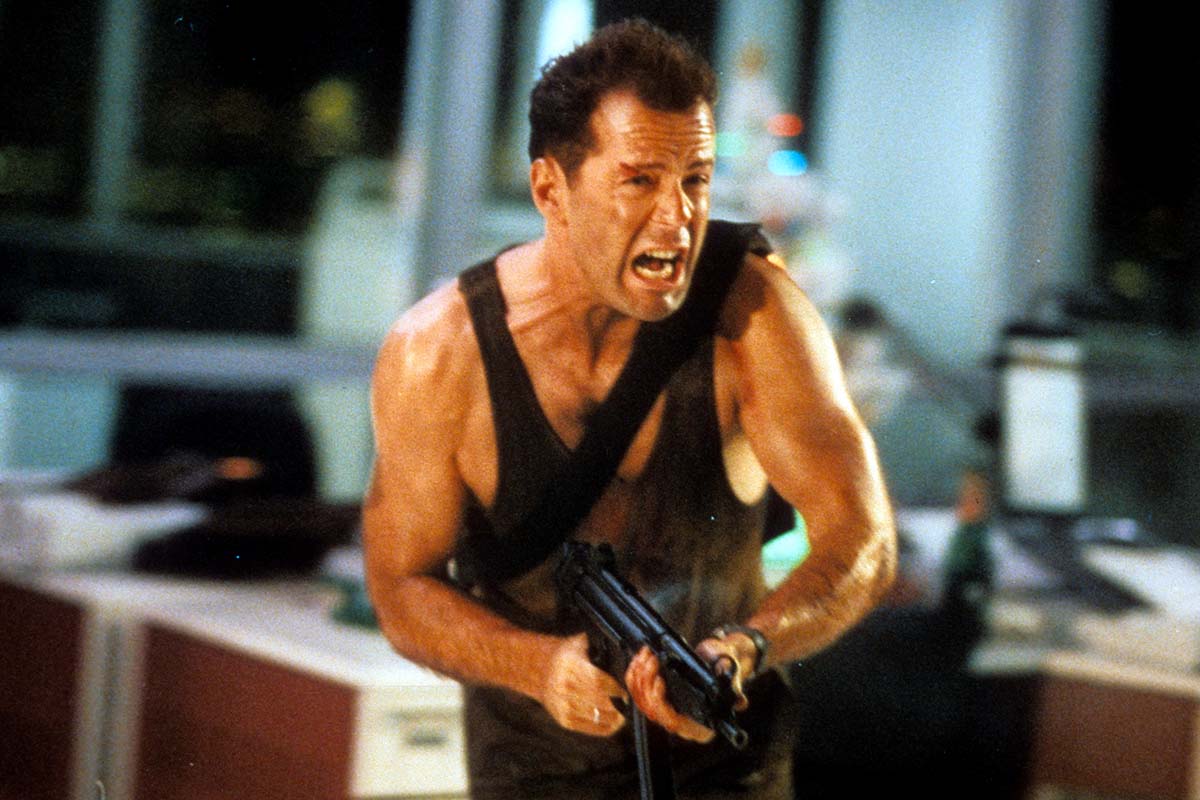 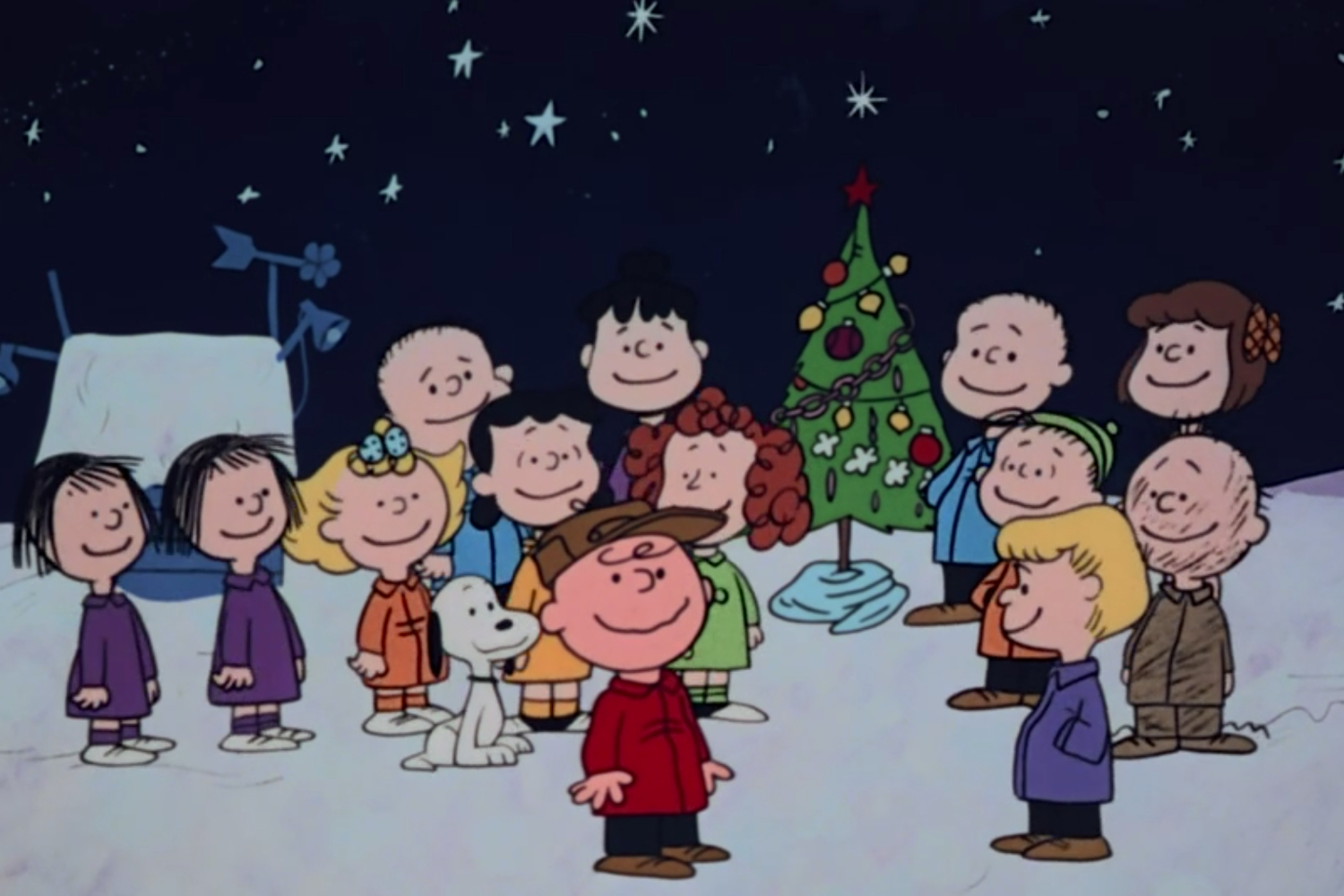 Why Is It So Sad When Characters in Christmas Movies Sing in Unison?