The Reappearance of Potosi, Venezuela’s ‘Atlantis’

General view of the ruins of Potosi, a town inundated over 30 years ago when a hydroelectric plant was built in Tachira state in western Venezuela, pictured June 4, 2016. Due to the drought caused by the El Niño climate phenomenon, the ruins of Potosi, a village nestled in the Venezuelan Andes, reemerged after more than 30 years under water. / AFP / GEORGE CASTELLANOS (Photo credit should read GEORGE CASTELLANOS/AFP/Getty Images)
By Sean Cunningham 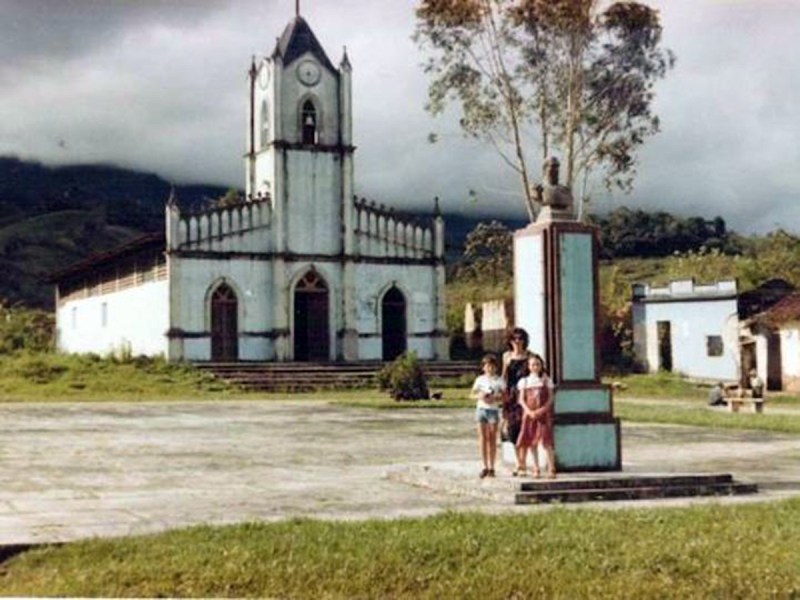 In 1984, all 1,200 residents of Venezuelan town Potosi were forced to leave: The government needed to flood the land to build the Uribante Caparo hydropower dam. And so this uninhabited community in the Andes mountains vanished underwater, with only its church spire still visible. (It was used to help measure the level of the reservoir.) 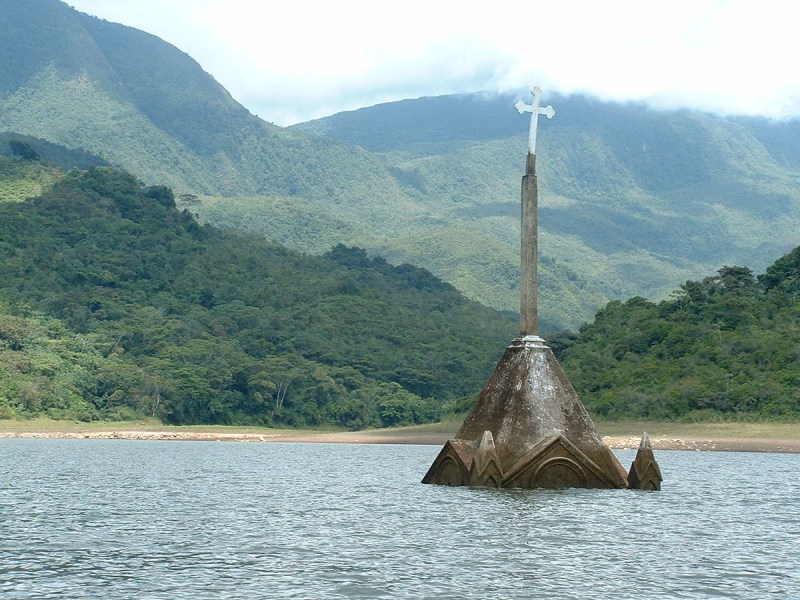 Then Potosi started reappearing, to the point that people could once again walk through parts of the town by 2016. 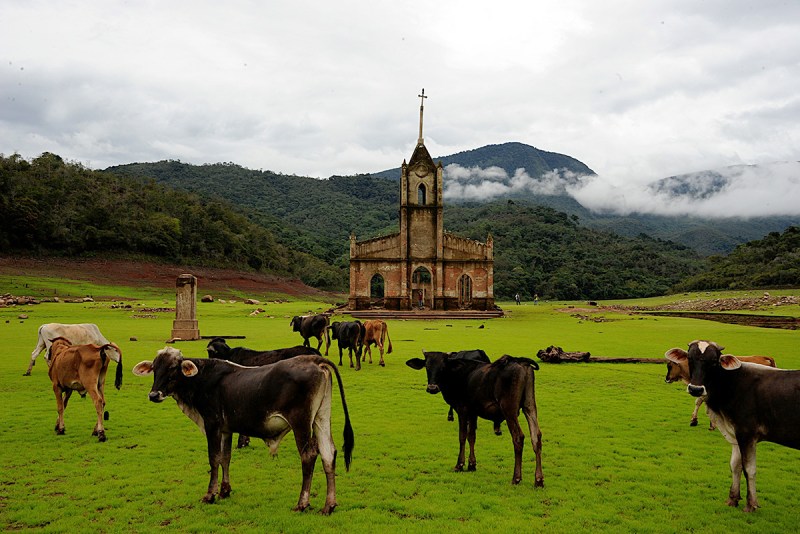 Was there a change in government policy? No, there was something more powerful: the El Niño weather system. It caused droughts severe enough to drop the water level dramatically in 2003, 2010, and finally 2016, bringing back a place former residents never thought they’d see again. 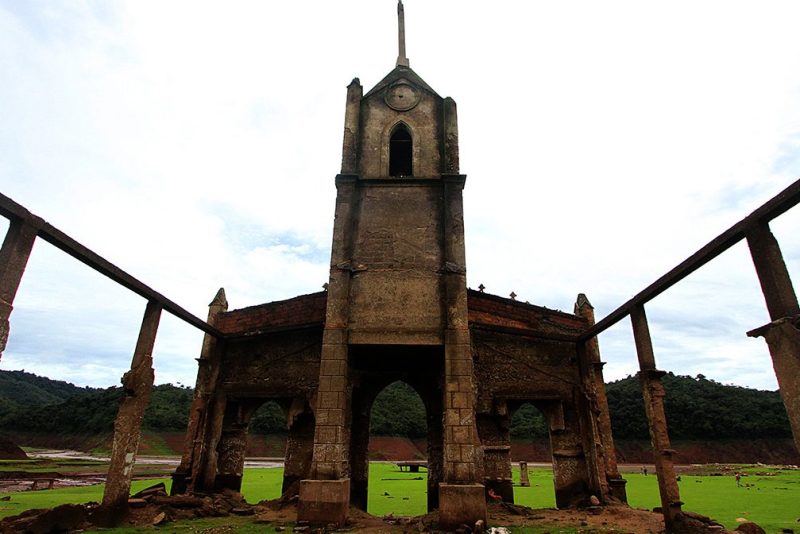 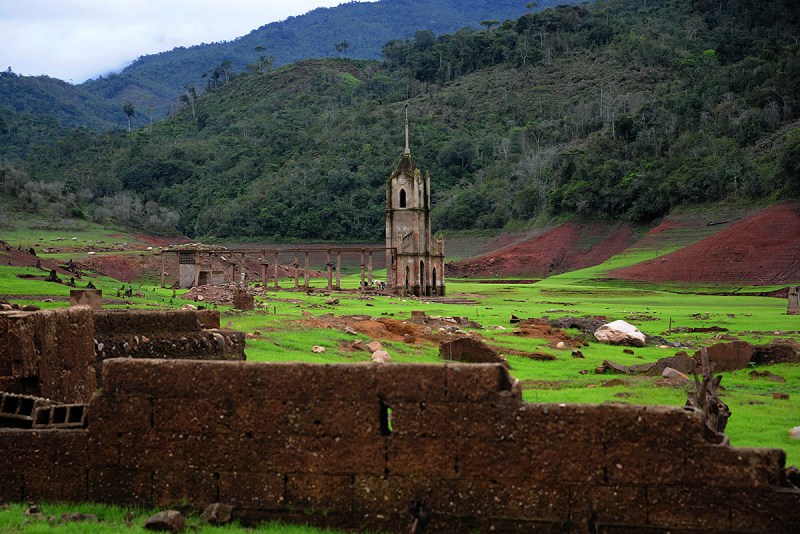