The 5 Best Long-Reads You Missed This Week

On our radar: a basketball star's admission of privilege to the staying power of Hot Topic. 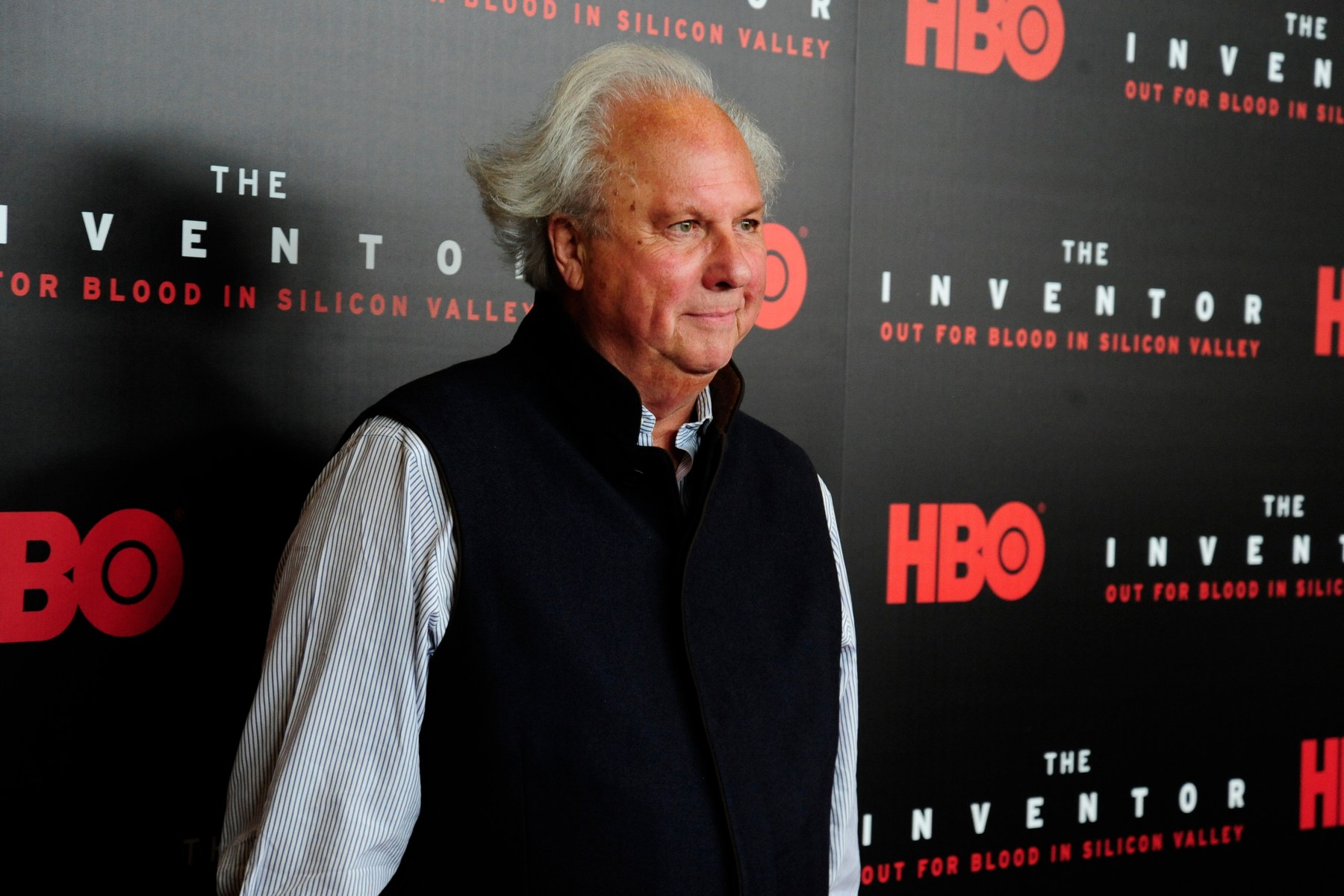 From an NBA star’s admission of white privilege to the eyebrow-raising staying power of Hot Topic, the debate over inappropriate vs. vital touch, Graydon Carter’s life lessons and every single death on “Game of Thrones,” the internet was hard at work this week.

While it might not be easy for most people in positions of privilege to recognize and cop to it, Kyle Korver of the Utah Jazz is not that guy. Korver wrote an at times uncomfortably honest essay for The Players’ Tribune this week about the moment he recognized that he was a white guy playing professional basketball in a league that’s 75% African American. Korver wrote that when his close friend and fellow star Thabo Sefolosha got caught up in a scuffle with New York City police officers in 2015, his first thought wasn’t whether his friend was OK, it was, “What was Thabo doing out at a club on a back-to-back??” Korver explores why he thought that way and how he’s making the conscious decision to change and take action.

The “enclave for emo kids and mall goths,” your friendlier-than-it-looks neighborhood Hot Topic has, “resisted the retail apocalypse … with merch.” That’s the hot take that The New York Times put out there this week when it examined the former denizen of band t-shirts, body piercing parts, UFO pants and studded belts. Hot Topic is still around today, however, because it’s done something few other retailers have been willing or able to try — it evolved. Among the chain’s traditional rows of Metallica t’s are now an array of anime, video game, TV and movie memorabilia, too. Disney princesses share shelves with Black Sabbath and in this balance, apparently, lies the key to retail longevity.

In light of the controversy over Joe Biden’s history of unwanted touching, The Atlantic took a close look at how vital to our health physical touch actually is — touch that is wanted and welcome, that is. Countless studies over the past few decades have pointed to the positive effects of touch, like how it helps premature babies grow, aids in chronic pain management and can boost the immune system. But the world, enraptured by devices and their myriad distractions, is moving away from it, and it’s affecting nearly everything about what makes us who we are.

Game of Thrones returns this weekend for its eighth and final season — in case you haven’t heard. To honor it, The Washington Post created an incredibly detailed interactive feature that gave Thrones fans all the gritty details on each and every single death in the show’s history. In the spirit of “Valar Morghulis” (all men must die), click through to see how they classified Jon’s, er, death and counted the soldiers burned alive by dragons, the rich people swallowed by blazing green wildfire and the Wight’s sent back to their icy graves by shards of dragon glass.

Ask anyone in the print journalism world their honest opinion about their industry, and they’ll likely reveal — if only after a cocktail or four — that they know it’s dying. The thick, heavy magazines of decades past, full of glossy, buzzy ads, are now thin, light shells of themselves, sometimes, embarrassingly, held together by a staple. Graydon Carter had a full and meaningful life in this world when magazines were in their “glory years,” as he noted in an essay for The Hollywood Reporter this week. The former Vanity Fair editor not only reflected on the industry’s past but shared his ideas for the future — including his own next step.