Burrow Redesigned Your Couch, Now They Want to Do Your Bedroom

The DTC furniture company is now offering bed frames, mattresses and other essentials

The new Circa Bed from Burrow. Don't worry, they didn't forget the mattress.
Burrow
By Alex Lauer @alexlauer

Let’s be clear, the first priority of Burrow has always been simplicity. The direct-to-consumer furniture company came up with a proprietary couch design that was easy to customize, easy to ship (in easy-to-handle boxes) and easy to assemble (easier than IKEA). Design has always come second, in service of that simplicity.

However, in the DTC landscape, we’ve seen many try their hands at this formula with less than spectacular results, whereas Burrow has been able to offer up furniture worthy of a central spot in your living room and which may just get compliments from guests. Now, that success has led them to their next adventure: the bedroom.

On Tuesday, Burrow launched their new Bedroom collection, which does include bed frames in various finishes and dressers in various drawer-configurations — the pieces we’d expect to see from them — but also something we didn’t expect: two of their own in-house mattresses. It wasn’t enough for them to take on all the other furniture disruptors, they had to take on the mattress disruptors as well.

The flagship product of the new line is the Circa Bed, which can be customized to suit your needs, from size (full, queen, king) to headboard style (wood, fabric, no headboard). We say yes to the headboard and the wood finish — whether you choose the lighter oak or the dark brown walnut color depends on the rest of your bedroom.

Speaking of, they’ve designed the Prospect Dresser to match your bed, as it’s available in the same wood finishes. But the beauty of this piece is that they don’t simply offer the traditional squat design that you’ll see from most other brands. Yes, they offer one that’s three drawers tall, but they also give you the option of a taller five-drawer dresser — another sign that they’re conscious of providing storage solutions to both four-bedroom homeowners and studio-apartment dwellers. (I don’t know who will need the absolutely massive three-column, five-row, 15-drawer dresser, but they’re thinking about all of you hoarders, too.)

The most intriguing addition is the Lyric Mattress, which is available in an all-foam design or a hybrid option for those who want the stability of springs, though Burrow opts for “individually-encapsulated coils” that look like a bunch of little batteries under the foam. It’s a difficult prospect, we’ll admit, thinking about buying a brand-new mattress design that doesn’t have third-party testing to back it up, but there are a couple ways they’re enticing people to try. For one, they’re undercutting the prices of similar models at Casper, the leading name in the DTC mattress space, and offering a 100-night trial period.

Where, you may be asking, is the whimsy? The excitement? The piece that can turn your bedroom from a snoozefest into a dreamscape? For that, Burrow tapped Tala, a London-based lighting design outfit. As part of the Bedroom collection, Burrow offers up a few of their striking lamps for sale, the best of which is called the Knuckle. It’s a sort of bizarro Edison lamp that offers a welcome dose of electrical eccentricity. (They’ve also tapped another outside brand, Sijo, for their bedding.)

If, however, you’re just here for Burrow’s signature simplicity, they’ve certainly hit the nail on the head with the rest of this collection (no nails required). 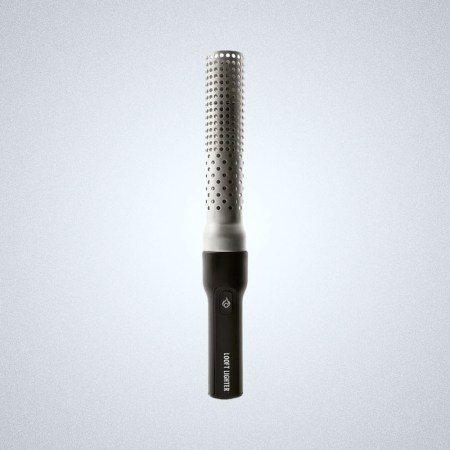 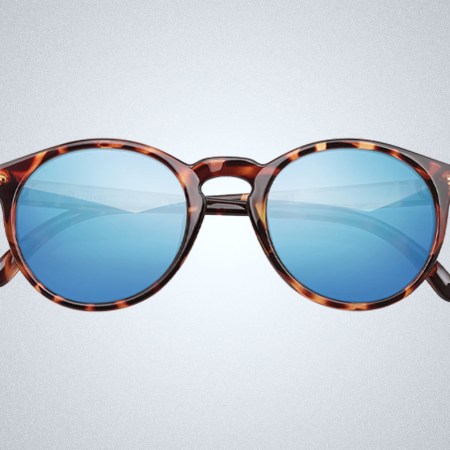 These Sunski Dipsea Polarized Shades Are Under $50 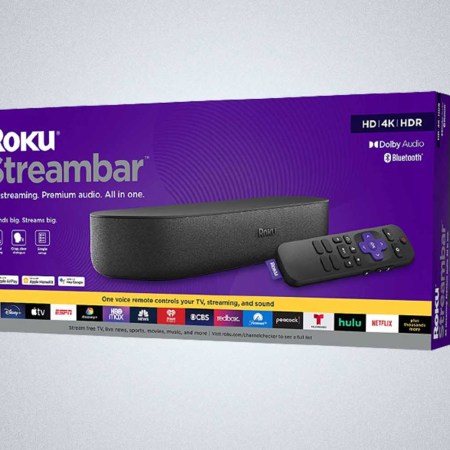 This Well-Reviewed Roku Streambar Is Now Under $100 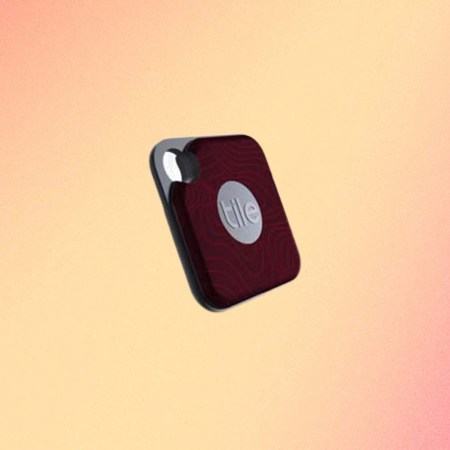 Never Lose Your Phone or Keys Again With Tile Trackers

Is This the “Most Baffling Blow Job Scene” in TV History?
Turn Your Regular Grill Into a Smoker in 5 Easy Steps
The Best American Whiskey That Isn’t Bourbon or Rye
Ex-Super Bowl QB Brad Johnson Is the Anti-Tom Brady on Social Media
Baz Luhrmann’s “Elvis” Is So Stupid, It Almost Feels Like Parody
Which TikTok Sex Claims Are Legit? We Asked a Sexpert.

Is This the “Most Baffling Blow Job Scene” in TV History?
Turn Your Regular Grill Into a Smoker in 5 Easy Steps
The Best American Whiskey That Isn’t Bourbon or Rye
Ex-Super Bowl QB Brad Johnson Is the Anti-Tom Brady on Social Media
Baz Luhrmann’s “Elvis” Is So Stupid, It Almost Feels Like Parody