And they only source seafood from fisheries with high sustainability standards 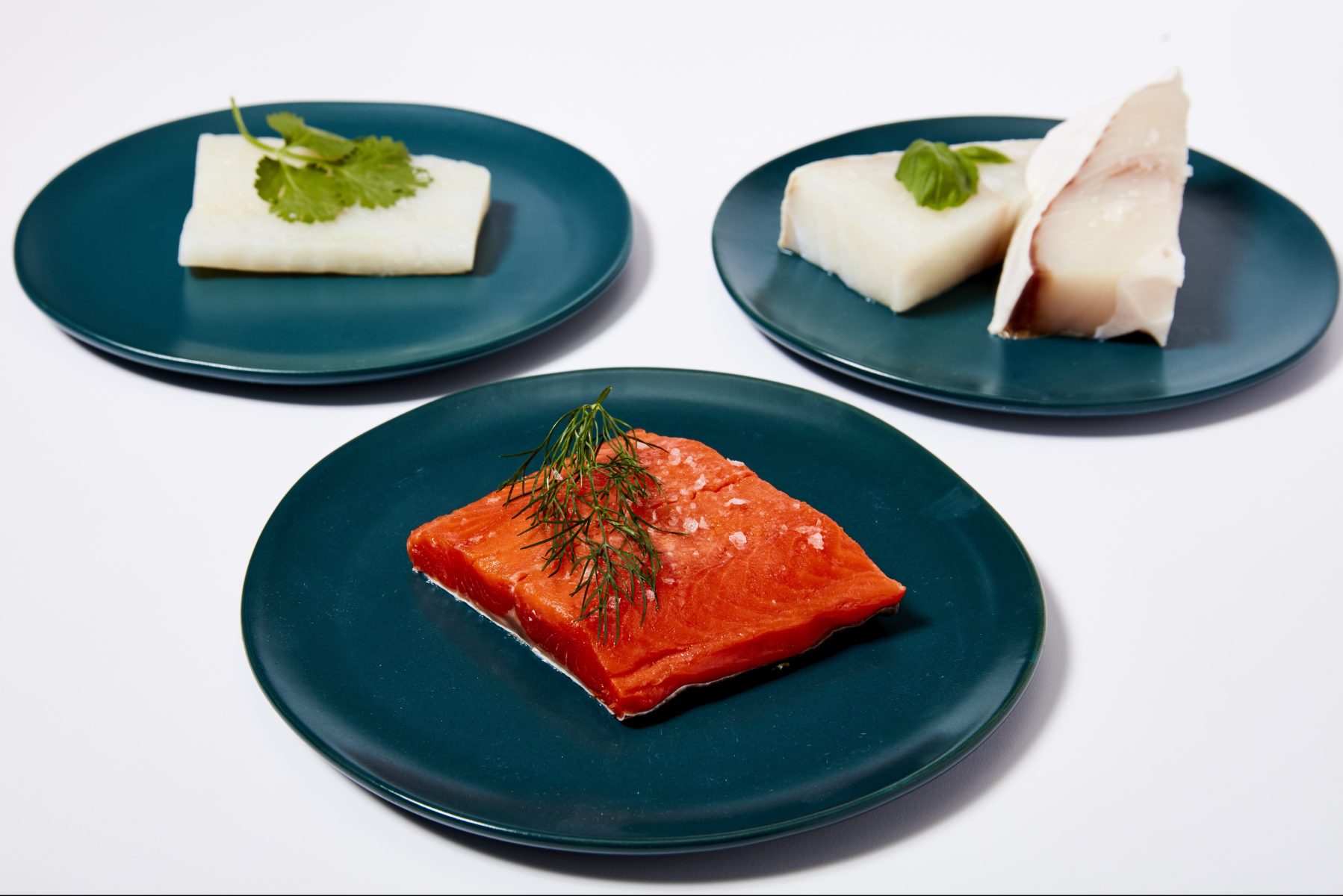 You know how it goes: teach a man to fish, and you feed him for a lifetime.

But if you’re not much of a teacher, you can always give him a subscription to Wild Alaskan Company and feed him on a month-to-month basis.

Founded by Alaska native and third-generation commercial fishing expert Arron Kallenberg, Wild Alaskan sources seafood from wild fisheries in Alaska — and a few in the Pacific Northwest — that only meet the highest standards for sustainability.

The well-sourced seafood is then offered to Wild Alaskan members in a variety of monthly plans which can be customized based on whether you prefer wild salmon such as sockeye and coho, white fish such as halibut and cod, or an assortment of six-ounce salmon and white fish selections.

Once you make your selection, the fish shows up in a refrigerated box in individually-sealed portions which are ready to cook once they’re thawed out. Even if you’re not an expert seafood chef, Wild Alaskan has recipes and cooking advice on their website that make getting hooked on their fish easy and delicious.

“The value proposition for Wild Alaskan is really based around our service and our knowledge of fish,” Kallenberg tells InsideHook. “We’re picking and choosing the best combinations on an ongoing basis. Similar to showing up at the sushi counter and delegating to your sushi chef, ‘Just give me the best that you have.’ The idea is that you don’t just eat what is en vogue, you eat what Mother Nature can provide in a sustainable manner.”

Unlike many direct-to-consumer companies, Wild Alaskan’s members select the variety of fish they want, but not the exact cuts or species.

“We do a lot to use the whole fish, so we’re doing a lot of unique cuts,” Kallenberg says. “That’s maybe a four-ounce halibut bone-in steak, which is delicious, but it’s something you wouldn’t normally see in a grocery store. So we’ll maybe put a few of those in the box, along with premium cuts, in a way that balances the member’s desire to have variety and our ability to source sustainably across the entire food system within Alaska.”

Since it’s being shipped from a remote part of the country, Wild Alaskan’s fish is delivered frozen, but that doesn’t mean it isn’t fresh, according to Kallenberg.

“There’s a misconception about fresh fish,” he says. “The most important question is how quickly is it bled, headed and gutted, filleted, and frozen. The quality degradation comes generally from not processing the fish fast enough after it’s caught, so the most important thing you want to do with seafood is to get it processed in a reasonable amount of time and get it flash frozen. We’re adhering to some pretty strict standards in terms of the processing and blast freezing. Most of the fish that’s sold in America is frozen, then thawed out, processed, and then re-frozen. The majority of our fish is frozen once and never thawed until you thaw it out for dinner.”

Since making their first sale in February of 2018, Brooklyn-based Wild Alaskan has reeled in thousands of members in all 50 states and is continuing to grow.

“I’m very sustainability-focused. That’s my heritage,” Kallenberg says. “That’s the precedent my family set. That’s the chip on my shoulder. I’m trying to set an example for supply-driven food systems, as opposed as demand-driven. We should be eating what Mother Nature can provide sustainably. I’m trying to set an example that you can have great fish that is in concert with nature.”