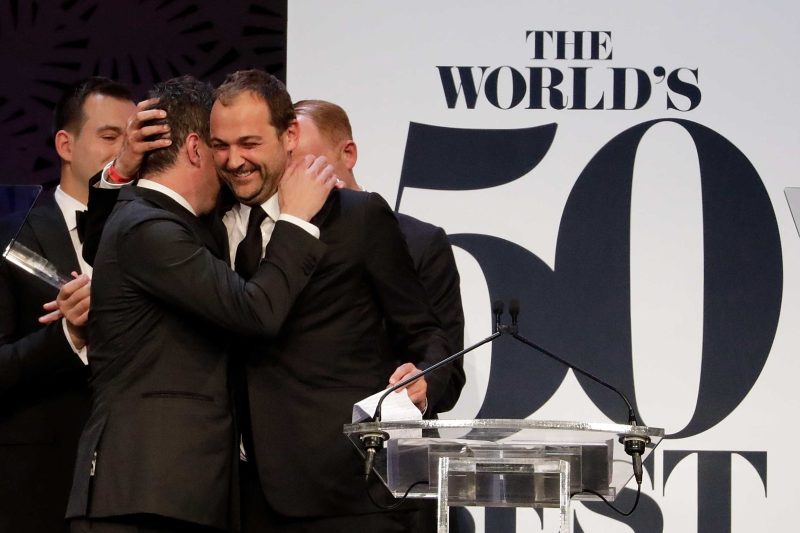 Eleven Madison Park in New York has earned the No. 1 spot on the coveted list of top eateries annually released by the World’s 50 Best Restaurants organization, the New York Times reports.

The restaurant unseated Osteria Franciscan in Modena, Italy, which is now No. 2, making it only the the second time ever that an American restaurant has taken the top spot on the influential list. The last time time was in 2003, when The French Laundry, Thomas Keller’s flagship restaurant in California, took the crown. 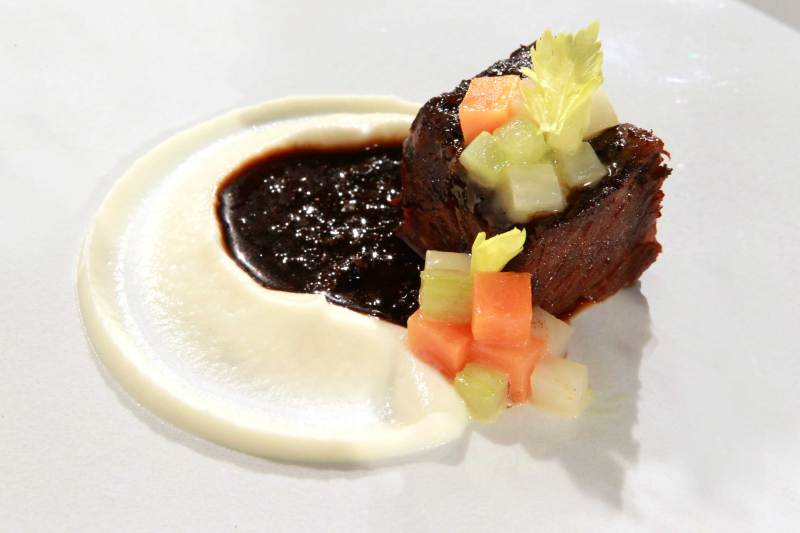 The ‘restaurant’ presentation of a meal of braised short ribs cooked by Chef Daniel Humm, of Manhattan’s Eleven Madison Park, is featured in test kitchen, November 14, 2011, in Chicago, Illinois.

Will Guider and chef Daniel Humm, who are partners in Eleven Madison Park, told the Times that the win “was a total surprise.” Having flown out to Australia for the ceremony, Guidara added that he wanted to be back in New York with Humm.

“We want to be home celebrating with the team,” he said.

Those hungry for a luxurious night out in the city should plan to make reservations months in advance. The eight-course dinner menu runs $295, service included, and wine pairings begin at $175. Gratuity is not accepted. For smaller bites, a five-course bar menu for $145 is available.