A Short, Taxing History of the IRS

Tax Day is Upon Us, But Americans Didn't Always Have to Shell Out Their Money to the Internal Revenue Service 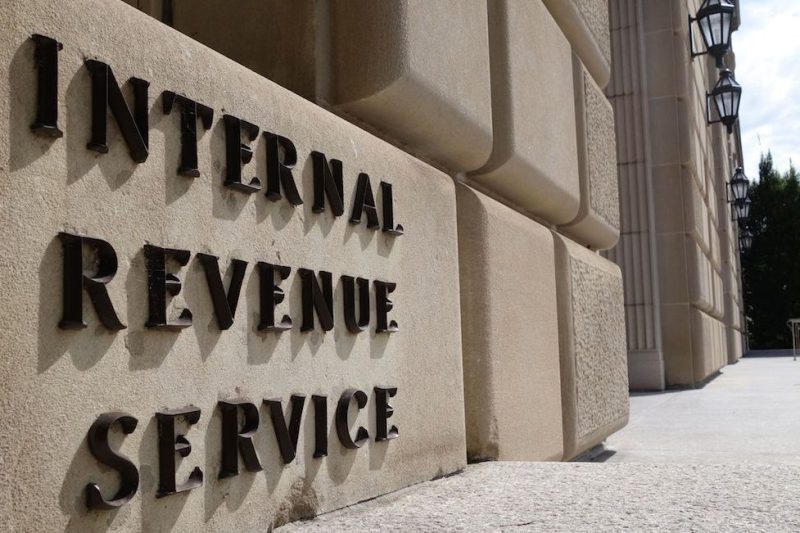 Since the only certain things in life are death and taxes, it’s easy to forget that the Internal Revenue Service (IRS) is a relatively recent development in American history. And it’s one that actually went away for decades.

The Civil War continues to shape America in countless ways: a crucial one is the IRS. President Lincoln signed an income tax into law in 1862 as a means to pay for the fight against the Confederacy. It established a top tax of 5 percent on incomes over $10,000. (It should be noted at the time this was an immense amount of money: a three-star general only earned $758 a year.) The law also created a Commissioner of Internal Revenue.

In 1872, the income tax was repealed. The Commissioner remained, though obviously stripped of the duty we now associate with the office.

In 1894, the Commissioner got some more work when the Wilson-Gorman Tariff Act restored the income tax. It called for a flat 2 percent tax on incomes above $4,000. (This impacted less than 10 percent of the population.) The Bureau of Internal Revenue fired up its income tax division… then promptly screeched to a halt.

Why? One year later, the Supreme Court ruled that the income tax was unconstitutional, accepting the argument that the Constitution demanded direct taxes be apportioned among the states according to population, which the income tax violated.

The decision proved incredibly unpopular. (Since less than 10 percent of the population was impacted by the income tax, that left over 90 percent of Americans to suspect the rich and powerful were getting away with something.)

The result was in 1913 the 16th amendment was ratified: “The Congress shall have power to lay and collect taxes on incomes, from whatever source derived, without apportionment among the several states, and without regard to any census or enumeration.” (It should be noted that an embrace of the income tax was once more spurred largely by the cost of combat, with World War I looming.)

As WWI progressed, income tax rates skyrocketed for the wealthy. The initial top tax rate was 7% for taxpayers earning over $500,000. (Again, the Supreme Court struck down a top tax rate of 2 percent.) By 1917, those earning $1.5 million or more stood to be taxed at 67 percent. The Revenue Act of 1918 boosted the top rate on the progressive income tax all the way to 77 percent.

Since then, rates have come down quite a bit and the number of deductions have gone up quite a lot, so it’s become more palatable—even for millionaires.

But it’s worth remembering the IRS is a relatively recent development in American life and, if not for a Supreme Court decision in 1895, might have been a far more limited part of it.