Over 55 years after he made the sale, Harry Phillips will visit Mustang No. 001 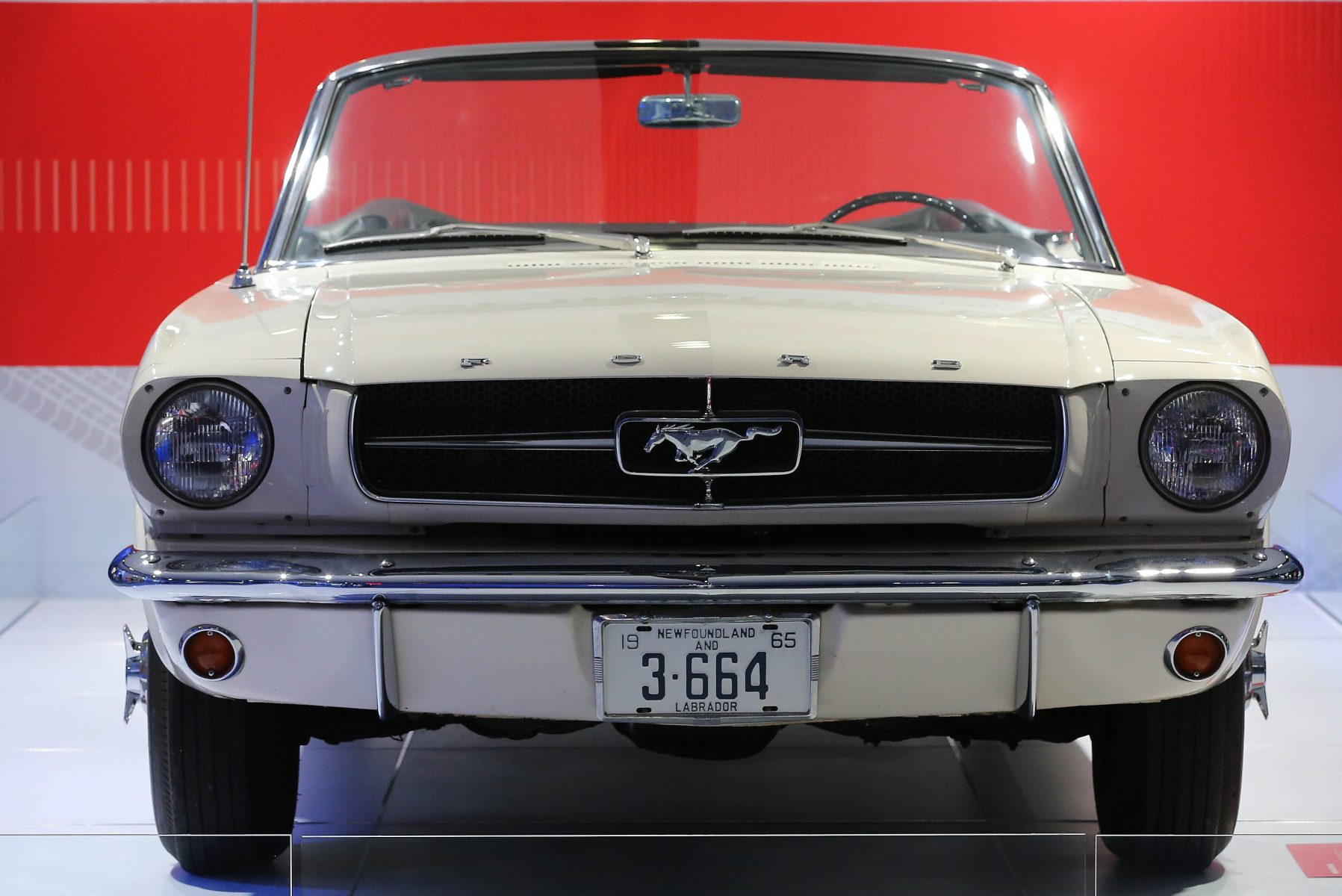 A little over 55 years after he sold the very first Ford Mustang off the production line, a retired Canadian car salesman will be treated to a VIP tour of the Henry Ford Museum in Dearborn, Michigan on Friday to see the vehicle he inadvertently helped save from being scrapped.

Harry Phillips’ dealership in Newfoundland, Canada, received Mustang No. 001 because it took longer to ship to Newfoundland from the assembly plant in Dearborn than to any other dealership, and Ford wanted every one to have a display model by the time sales began on March 17, 1964. However, the sales team at Phillips’ dealership didn’t get the memo that the car wasn’t supposed to be sold.

“It was a preproduction car, supposed to be a showroom model for display,” Matt Anderson, curator of transportation at the museum, told the Detroit Free Press. “Ford wanted them all shipped back to Dearborn. It could’ve been scrapped. Most of the others were.”

Instead, Phillips, now 84, wound up selling the car to Captain Stanley Tucker (who eventually wound up trading it back to Ford for the one millionth Mustang two years later). “We had it on display in the outside lot close to the street where everybody could see it,” Phillips said. “It was probably the easiest sale I ever made in my life. I just happened to be standing by the door. Capt. Tucker said, ‘I want that car.’”

The last time Phillips saw the car, Tucker was driving it off the lot. But he’ll be reunited with it thanks to a successful social media campaign by his granddaughter called “Send Harry to the Henry.”

“This has been great,” Anderson said. “I can’t wait to show Mr. Phillips the car, and the rest of the museum and talk to him. It’s a rare chance for me to meet somebody associated with one of our signature exhibits.”