This Porsche 901, from 1963, eventually became the iconic 911 when it hit the market.
ullstein bild via Getty
By Alex Lauer @alexlauer

The Porsche 911 is an automotive icon that has actually earned that overused honorific. The German sports car — which debuted as a prototype in 1963, hit the market a year later and has been in production ever since — has transcended the vehicular plane to achieve greatness in the world of design and art. The Museum of Modern Art even has a 911 in its collection, and if you look at that listing, the designer credited for the car is one F.A. “Butzi” Porsche. That’s Ferdinand Alexander Porsche, to be exact, son of Ferry Porsche and grandson of company founder Ferdinand Porsche, Sr.

There has been no reason for the average person to doubt this provenance. It’s been almost 60 years since the creation of the 911, and over that time Porsche has been committed to meticulously archiving its storied history, even opening up a museum next to its headquarters in Stuttgart, Germany, with archives that include “ two kilometres’ worth of of files and 2.5 million photos.” At least, there used to be no reason, but now Porsche has admitted there’s a bit of a wrinkle.

As reported by Stef Schrader at The Drive, in the prospectus assembled by Porsche ahead of its initial public offering later this month, the company said it is “currently involved in a copyright dispute in which the heir to one of the designers of the Porsche 356 claims additional compensation for the alleged involvement of such designer in the design of the Porsche 911.”

“The case is an ongoing one filed by former Porsche chief designer Erwin Komenda’s daughter, Ingrid Steineck, claiming that it was Komenda — not Ferdinand ‘Butzi’ Porsche — who designed the original 911,” Schrader writes. “Komenda started working for Ferdinand Porsche Sr.’s design firm in 1931, helping on the original design of the Volkswagen Beetle (in its earliest KdF-Wagen days) and ultimately being credited as the main designer of the Porsche 356.”

In the case of the IPO, this isn’t a big deal, just the normal disclosing of a legal dispute. In the case of Porsche history, it’s a gigantic deal, potentially elevating someone outside the Porsche family into the history books as the creator of the company’s crowning achievement. (Not only is  the 911 one of the most recognizable cars in history, it’s also a vehicle that has sold over a million examples, and counting, throughout its lifetime.) Oh, and of course Steineck is looking for monetary compensation here, too.

How strong is Steineck’s argument here? As Schrader writes, Porsche says the case has been rejected in court twice, but “another hearing will be held at some point in the near future” in Germany.

Until that time, you can comb through the evidence yourself, as Komenda’s granddaughter, Dr. Iris Steineck (daughter of Ingrid), has put together a website detailing their case. 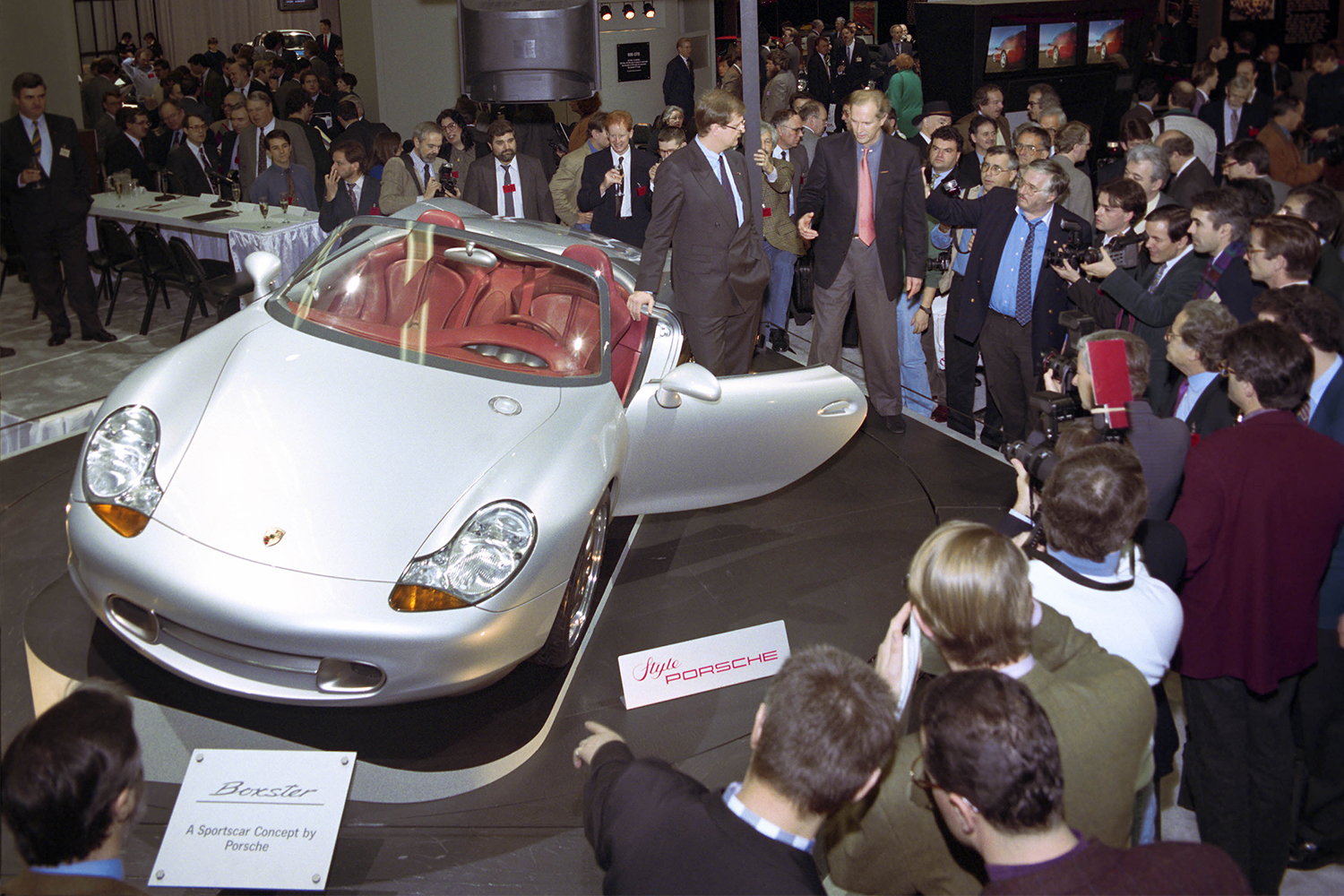 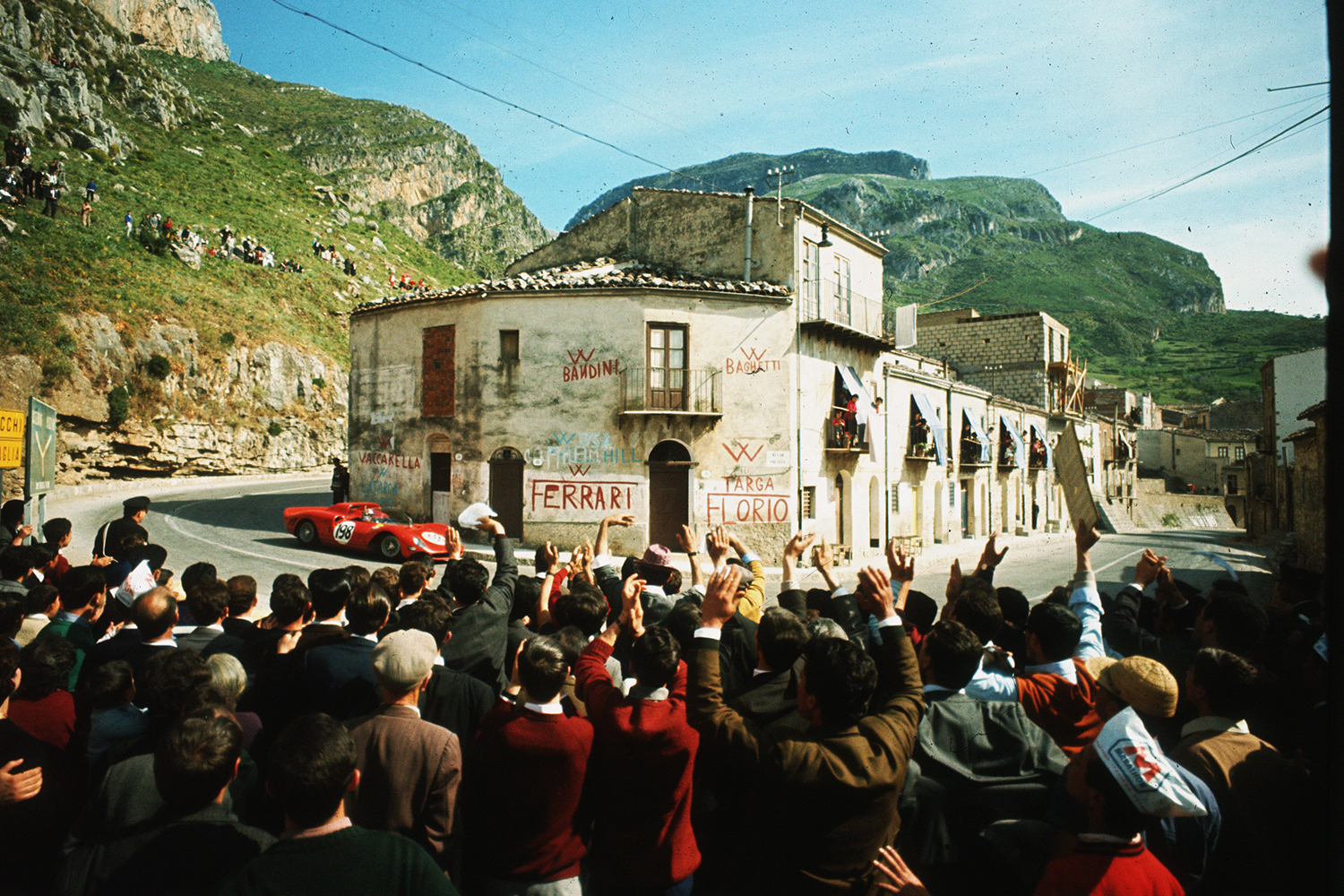 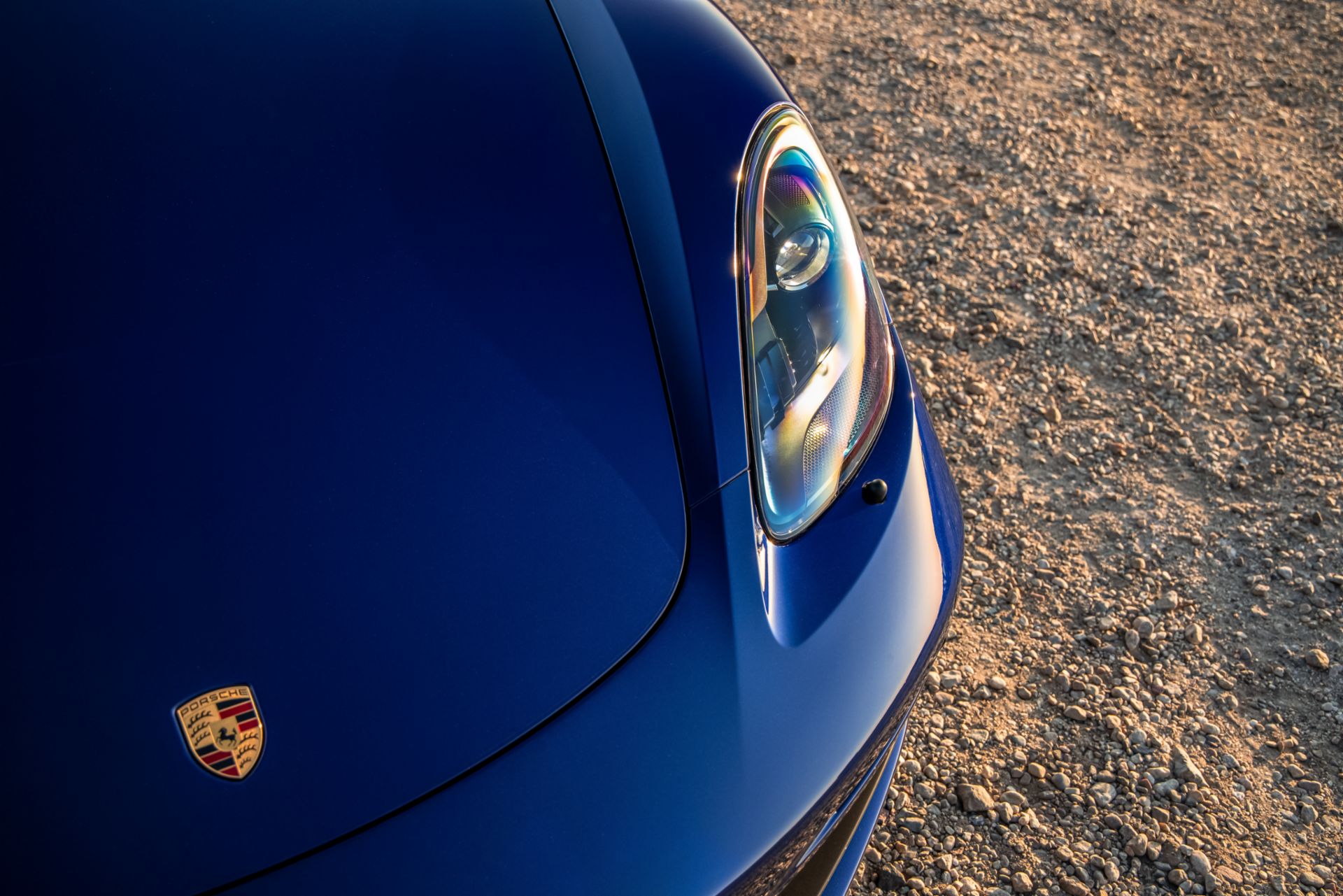