If you've ever wanted to invest in Porsche, we have good news for you.
Porsche
By Tobias Carroll @tobiascarroll

How much would you spend for Porsche? No, not for a Porsche — we’re talking about the entire company here. Earlier this year came the news that the German luxury car brand was exploring the idea of an IPO. Specifically, one which a Reuters report referred to as “one of the world’s largest stock market debuts.” Now, we have a better shape of what that might look like, what the automaker would be valued at and when it will all go down.

First, the valuation: between $60 and $85 billion, according to a recent Bloomberg article by Eyk Henning and Jan-Henrik Foerster. Citing anonymous sources, the journalists indicate that a wide array of organizations and individuals — including LVMH CEO Bernard Arnault and the Qatar Investment Authority — have either expressed an interest in investing in the storied automaker or have been eyed by Porsche as potential investors.

Among the challenges inherent to this IPO, and one of the reasons it’s taken several months to sort out all of the details, is the relationship between Porsche and Volkswagen. (This article does a good job of explaining the overall ownership structures for both companies, which can at times feel like explaining the timelines in the movie Tenet.) According to Bloomberg‘s reporting, an initial public offering should take place in early September.

As for where the company might go after an IPO, the market stretches out before it, with a lot of prospective investors hoping that it’ll be a smooth ride. 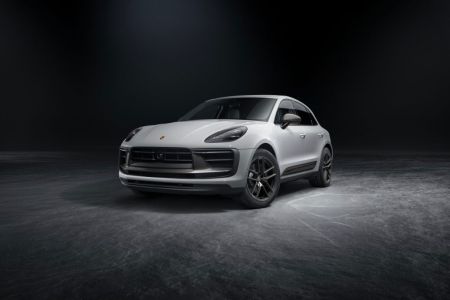 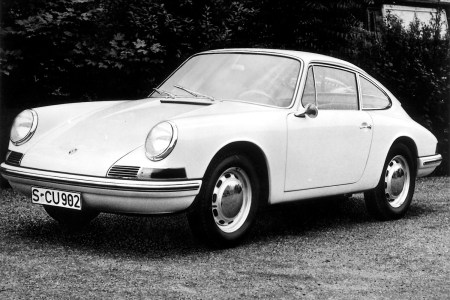