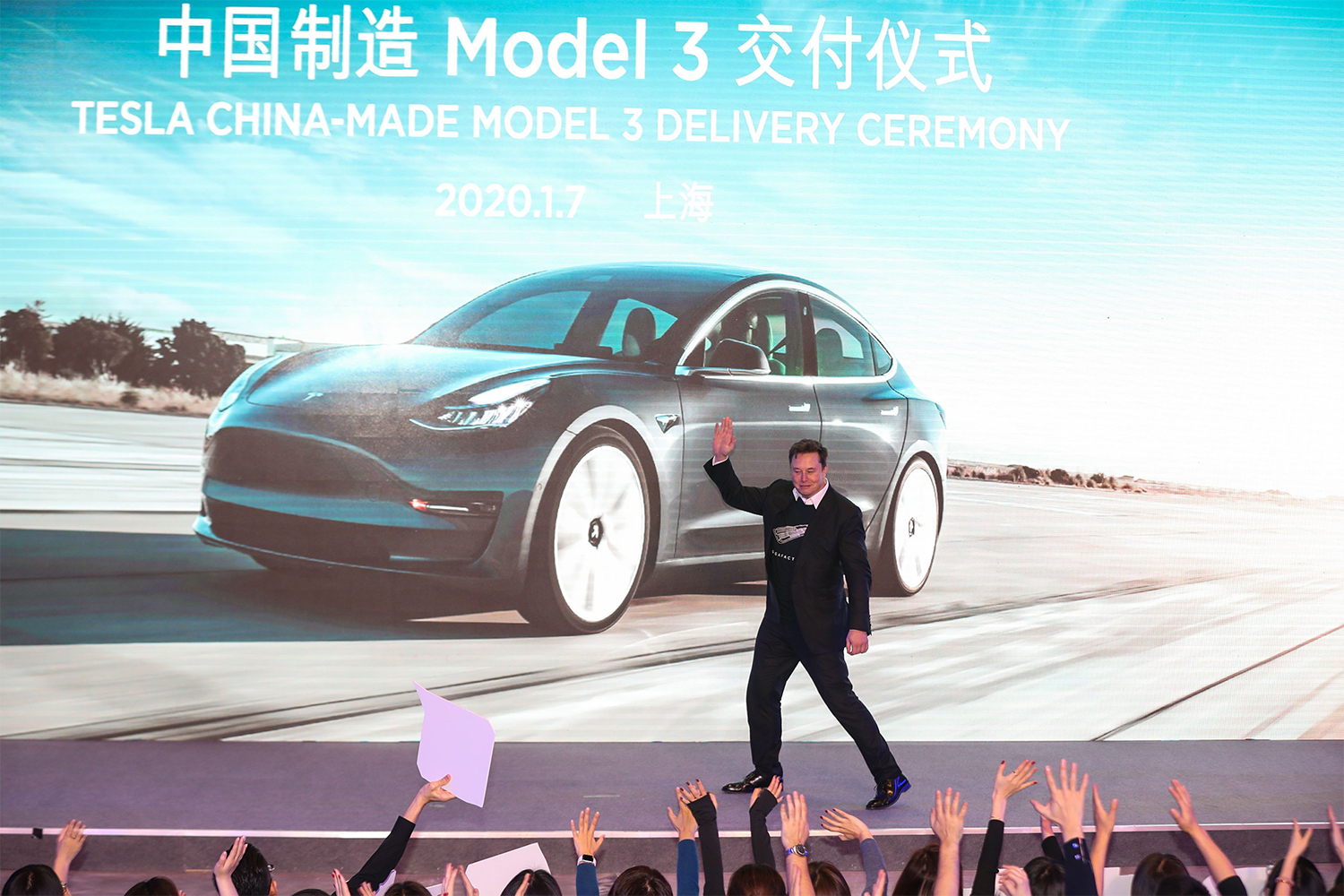 Intellectual property theft is just one of the many skirmishes in the struggle between the U.S. and China for global economic supremacy. But there are two specific areas being targeted, according to American counterintelligence.

Last week, William Evanina, director of the National Counterintelligence and Security Center, singled out two fields where China is putting a priority on technology theft: electric vehicles and aircraft, as Reuters reports.

Evanina was one of many American officials speaking at a conference on “Chinese economic espionage” hosted by Washington’s Center for Strategic and International Studies. The biggest surprise came when Attorney General William Barr recommended taking a controlling stake in Finland’s Nokia or Sweden’s Ericsson in order to fight the 5G ascendancy of China’s Huawei, an issue that is already having global ramifications. But in singling out electric vehicles, U.S. counterintelligence is trying to preemptively warn national automakers.

For some, it might be too little too late. Tesla’s Shanghai factory is already up and running, with the first cars delivered to Chinese customers in January 2020. Of course, having a physical presence in China isn’t the only way potential tech theft could happen.

When FBI Director Christopher Wray spoke, he said China would use “any means necessary” to steal technology, according to Reuters. That includes “cyber intrusions, corporate espionage and theft of research,” as Carscoops notes.

While the underlying EV technology is certainly at risk, and companies may never know if any of it ends up in the hands of Chinese competitors, there is one thing they can never take away: our 100% red-blooded American designs (*cough* Hummer *cough*).