Native American imagery in the commercial prompted a massive outcry 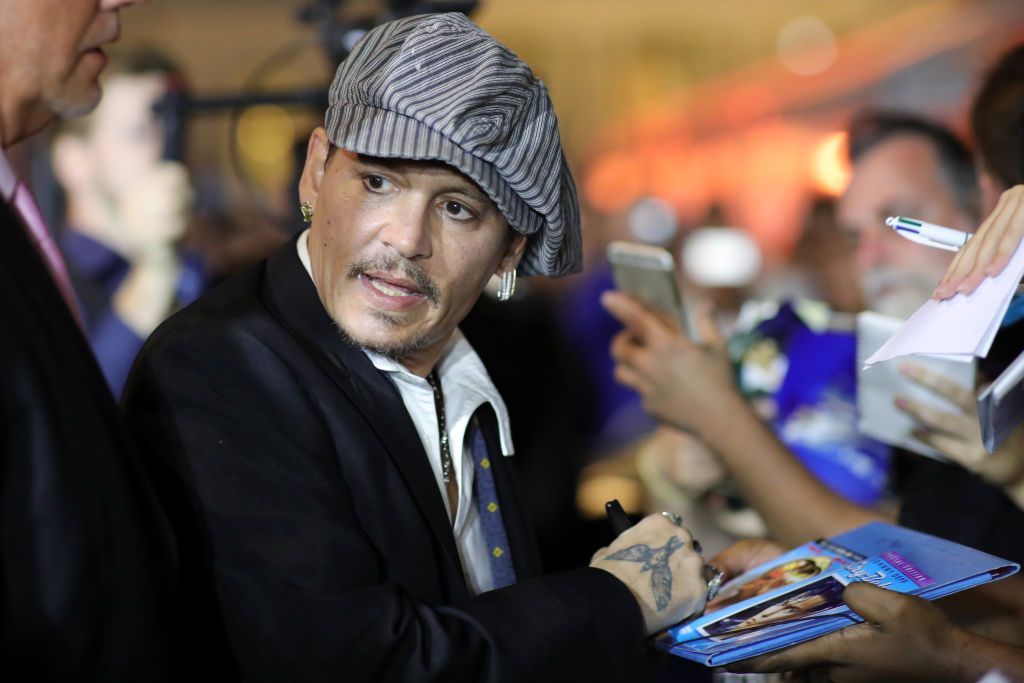 What happens when you blend a culturally insensitive ad campaign with a celebrity whose public image has seen better days? You’d have the controversy currently surrounding Dior’s ad campaign for their Sauvage fragrance, which prominently features Johnny Depp.

Dior recently launched a new ad for the fragrance. At Time, Raisa Bruner has the details of just why this struck a nerve with so many: “The ad shows a short clip of a Native American spirit dancer performing to a drumbeat and the narration, ‘We are the land. Dior.’”

Dior’s web page for the fragrance describes it as follows: “Sauvage is a creation inspired by wide-open spaces. A composition distinguished by a raw freshness, a fragrance that’s both powerful and noble.”

In 2019, it is not difficult to see why this ad campaign was not the greatest of ideas. Time’s article includes a quote from Dior emphasizing their efforts to work with Native American communities on the ad; still, the fact that it’s for a product called Sauvage taps into a number of particularly dated and racist tropes.

Throw in the presence of Depp, who has faced accusations of abuse and erratic behavior in recent years, and you have something of a perfect storm for (quite understandable) criticism.

Dior has responded to this criticism by pulling down the ads, as reported by Sean P. Means at The Salt Lake Tribune. Means’s article also cites a quote from Dr. Adrienne Keene, author of the blog Native Appropriations. Keene’s commentary on the ad, found throughout her Twitter feed, is comprehensive and well worth reading.

Here’s the behind the scenes video, and I have more thoughts than can probably fit in a thread. It feels like they tried to do it “right” and involved some great people—but it’s still an ad for a notoriously racist company and a product called “Savage”. https://t.co/mEIW9WLkKG

This is not the first time a large corporation has come under criticism for cultural appropriation; sadly, it will also probably not be the last.

Read the full story at The Salt Lake Tribune