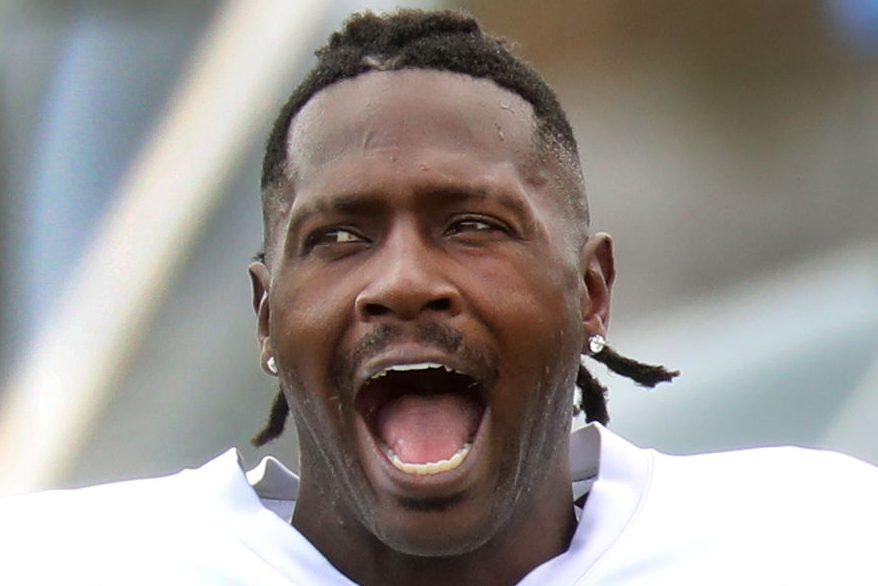 If Antonio Brown plans on getting back onto the field in the NFL at some point in the future, he’s not off to a good start.

Brown, who was scheduled to meet with league officials as part of their investigation into the litany of sexual-abuse allegations levied against him next week, posted a profane on Thursday calling out the NFL for its treatment of black players.

“Imagine conforming to a system giving it a 100 percent to see them treat me like this is unfairly!” Brown tweeted. “Making money off my sweat and blood F*ck the NFL. I’ll never play in that sh*t treat black people the worse! Clear my name and go f*ck your self.”

On Instagram, Brown expressed similar sentiments in a since-deleted post where he wrote he is “going down another path.” The 31-year-old also told fantasy football players to “let it go.”

Despite what Brown wrote about being done with the NFL, sources told ESPN on Thursday there are a number of teams that are interested in signing him if he’s still eligible to play after the league’s investigation is resolved. His agent, Drew Rosenhaus, said there are “a few teams that are very interested in signing Antonio once this process is over.”

It’s an interesting position for Brown as, even though he isn’t technically suspended, no one will sign him until he is cleared.

Luckily for Brown, Daneil Baldwin has his back.

Might be time to remind them who stands on top of the hill Cuz!!!! #YouBettaAskSomebody