Mookie Betts of the Dodgers is thrown out at second base in Game 1 of the World Series.
MLB Photos via Getty Images
By Evan Bleier @itishowitis

On Tuesday night, Mookie Betts stole the show as the Los Angeles Dodgers beat the Tampa Bay Rays in Game 1 of the World Series by an 8-3 margin.

Though it was a mildly competitive matchup, Game 1 drew a record-low audience of television viewers for a World Series game and was seen by an average of 9,195,000 viewers on Fox, Nielsen Media Research said Wednesday.

The game, which received a 5.1 rating and an 11 share according to The Associated Press, is emblematic of an issue live sports broadcasts have been experiencing since returning from coronavirus-induced hiatuses: no one is watching.

Ratings for the NBA Finals were down 49 percent, the NHL’s Stanley Cup Finals fell 61 percent and even the NFL experienced a 13 percent drop in ratings through Week 5 of the season, according to The New York Times.

While there isn’t a way to know why ratings are down so much and there is likely more than one reason, one factor could simply be that there was too much supply due to all the sports coming back at relatively the same time.

“People’s ability to consume all that content doesn’t expand to meet the oversupply of events,”  Mike Mulvihill, the head of strategy and analytics at Fox Sports, told The Times. “If people were spending 80 percent less time watching sports in May, they don’t have the capability to watch 80 percent more in October.” 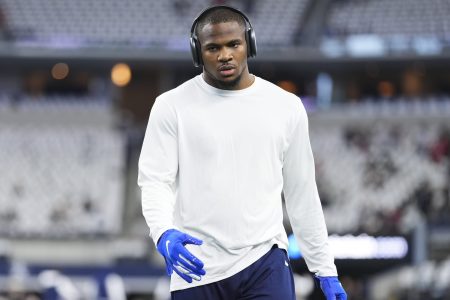 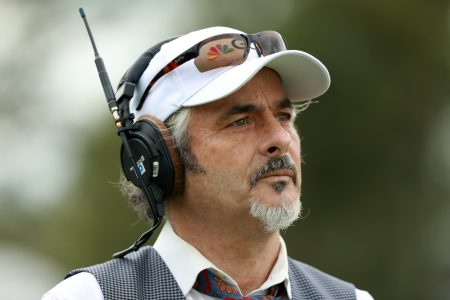