Republicans Are Having More Sex Than Democrats, According to Survey

How do politics shape our sex lives?

Republicans may be having more sex, but Dems have their own set of sex stats.
filo/Getty Images
By Kayla Kibbe @Kay_Kibbe

With the 2020 election just around the corner, there are a lot of pressing political issues to consider. Fortunately, sexual wellness company SKYN has answers to one of the most critical questions shaping the political climate today — namely, which political party is getting laid more?

While we tend to think of the left as more sexually liberated than their conservative counterparts, it turns out Republicans are actually having more sex. SKYN’s 2020 Sex and Intimacy Survey found that 42 percent of Republicans report having sex more than eight times per month, compared to just 35 percent of Democrats.

According to the survey, Republicans are also more likely to shower right after sex, to fall for pickup lines and to experiment with significant age gaps — 44 percent of Republican respondents said they’ve had sex with someone twice their age.

Democrats are also more likely to cuddle, and use condoms and dating apps, and less likely than Republicans to fake orgasms.

It’s important to stay informed during this crucial time in our nation’s history. Fortunately, now we can confidently approach election day knowing we have critical insight into the issues that really matter. 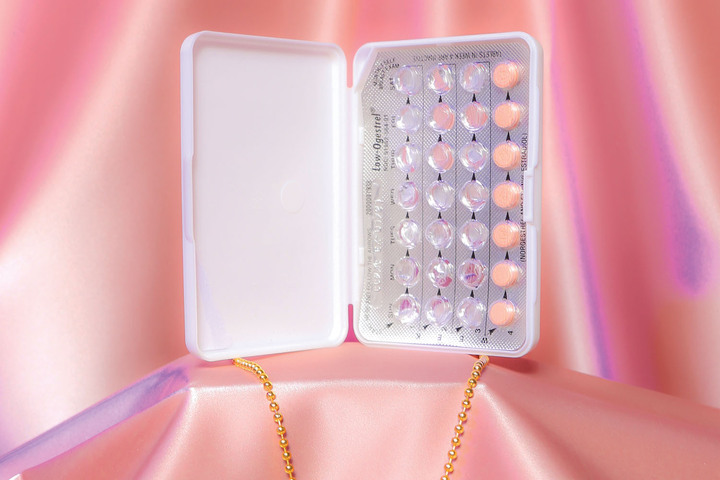