Even studies untainted by clear biases, looking at large groups of people, and using rigorous and respected protocols to analyze them often rely on surveys, journaling or other means by which the folks they’re looking at self-report their own porn-consumption habits and other aspects of their lives. But people lie on surveys — even when they’re anonymous — to protect and reinforce an internal sense of identity or morality, and this is especially true when sex is the subject in question.

“Far too few direct replications are being conducted,” Kohut laments. Unfortunately, re-running someone else’s experiment and potentially finding nothing is just not a good way to land funds or build a career. 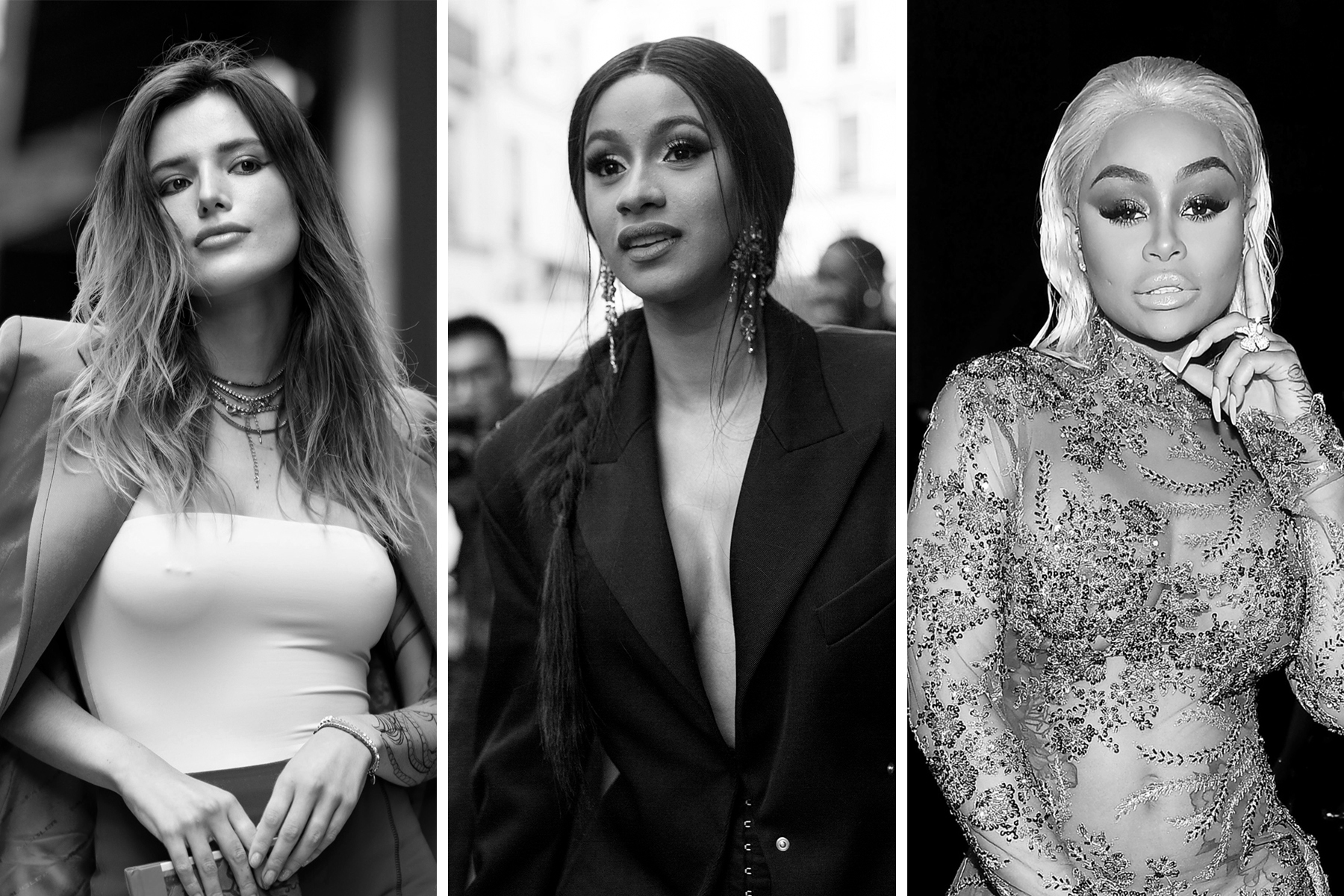 On top of that, these studies are expensive to run. Research funding is often scarce to begin with, and funders are especially unlikely to give it to porn studies, Lehmiller argues, because of all the taboos surrounding the topic. Psychologist Nicole Prause has also argued that funding usually flows toward studies probing for new, potentially negative effects rather than general effects or following up older studies, because if you find new evidence of harm, you and your backers will not only get attention, but also more support to find ways of mitigating that harm. “If [you find] something is not harmful,” or just check an older study’s findings, she adds, “Great … nobody gets paid.”

“It’s truly rare for any stimulus, sexual or otherwise, to have a universal effect,” says Lehmiller. “Science is usually a story of complexity and nuance, not of all or nothing.” 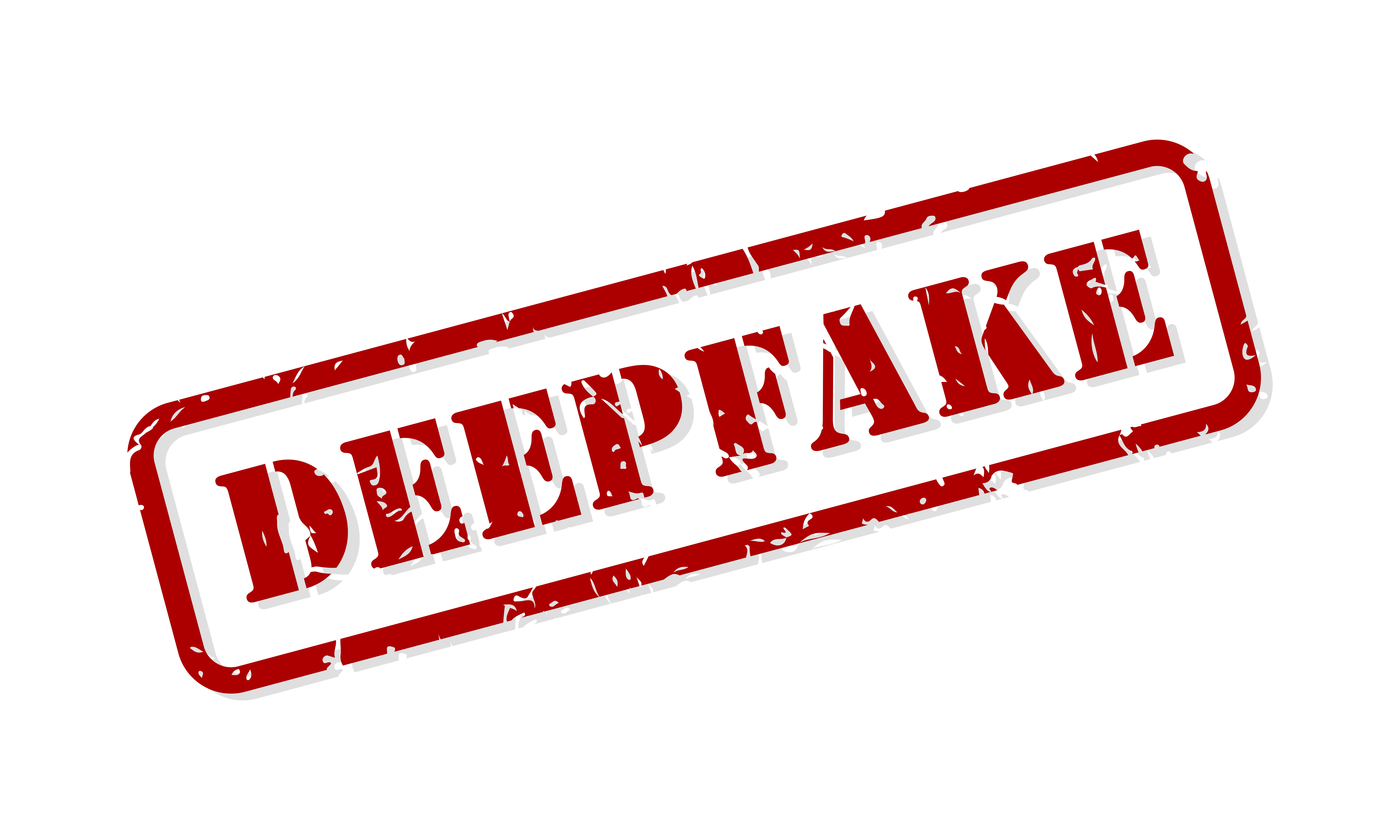