Just a couple of Mormon teens getting their sex on.
PhotoAlto/Frederic Cirou
By Kayla Kibbe @Kay_Kibbe

The internet is a trove of useless, often disturbing information, much of which we’d probably be better off without — like, for example, a glimpse into the sex lives of Mormon teenagers. As a godless adult, what Mormon teens are or are not doing in bed is really none of my business, and frankly I would’ve been content to keep it that way. Unfortunately, as a citizen of the internet, I now know much more about Mormon teen sex than I ever wanted to, thanks to a recent TikTok trend documenting the virginity loopholes these children of God are reportedly exploiting in order to sate their horniness without betraying The Church of Latter-day Saints’ strict chastity code.

Apparently, this involves a combination of two quasi-sex acts called “soaking” (which, yuck) and “jump-humping.” Per TikTok user @exmolex, soaking is the act of sticking one’s penis in a vagina and just … letting it sit there. The logic, according to the TikToker, is that it doesn’t count as sex if there’s “no thrusting.” If, however, the total lack of motion doesn’t quite get the job done, two Mormon teen lovers might invite a third party into their bed to shake things up, quite literally. This third guest apparently jumps up and down on the bed to supply some motion in the ocean without the penetrating partner having to thrust, because apparently God is fine with pre-marital sex as long as there’s no thrusting?

Now, none of that is on the Mormon teens of course, but rather the bullshit concept of virginity in general and the social and religious institutions that police it. If the sexually repressed Mormon teens want to continue having these funky little threesomes, they of course have my full support. I would just like them to also know that thrusting is fine too, as is literally any other consensual sex act. Now, if anyone needs me, I’m going to kindly go back to not thinking about the sex lives of Mormon teenagers. 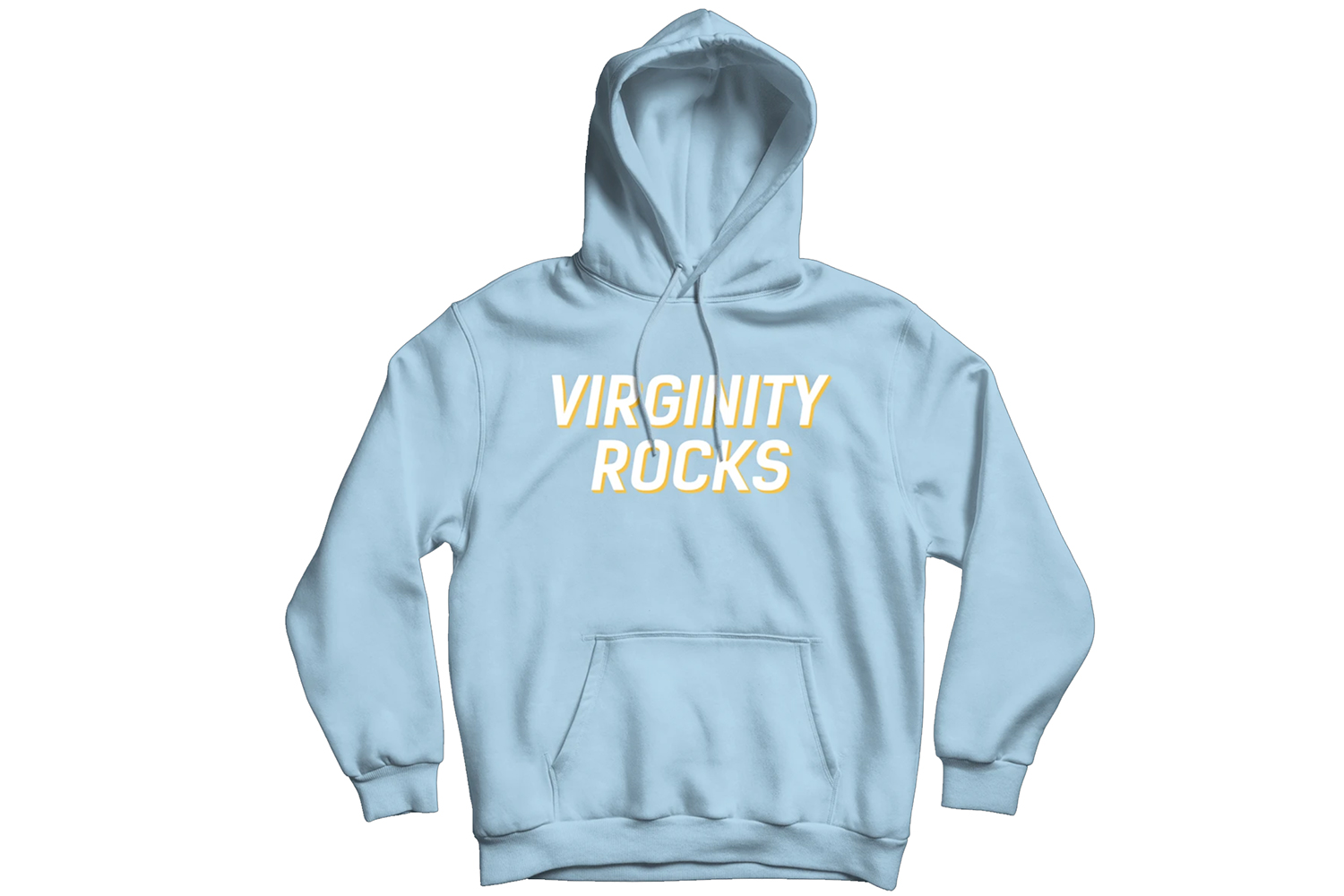 The Teens Have Spoken: Virginity Rocks 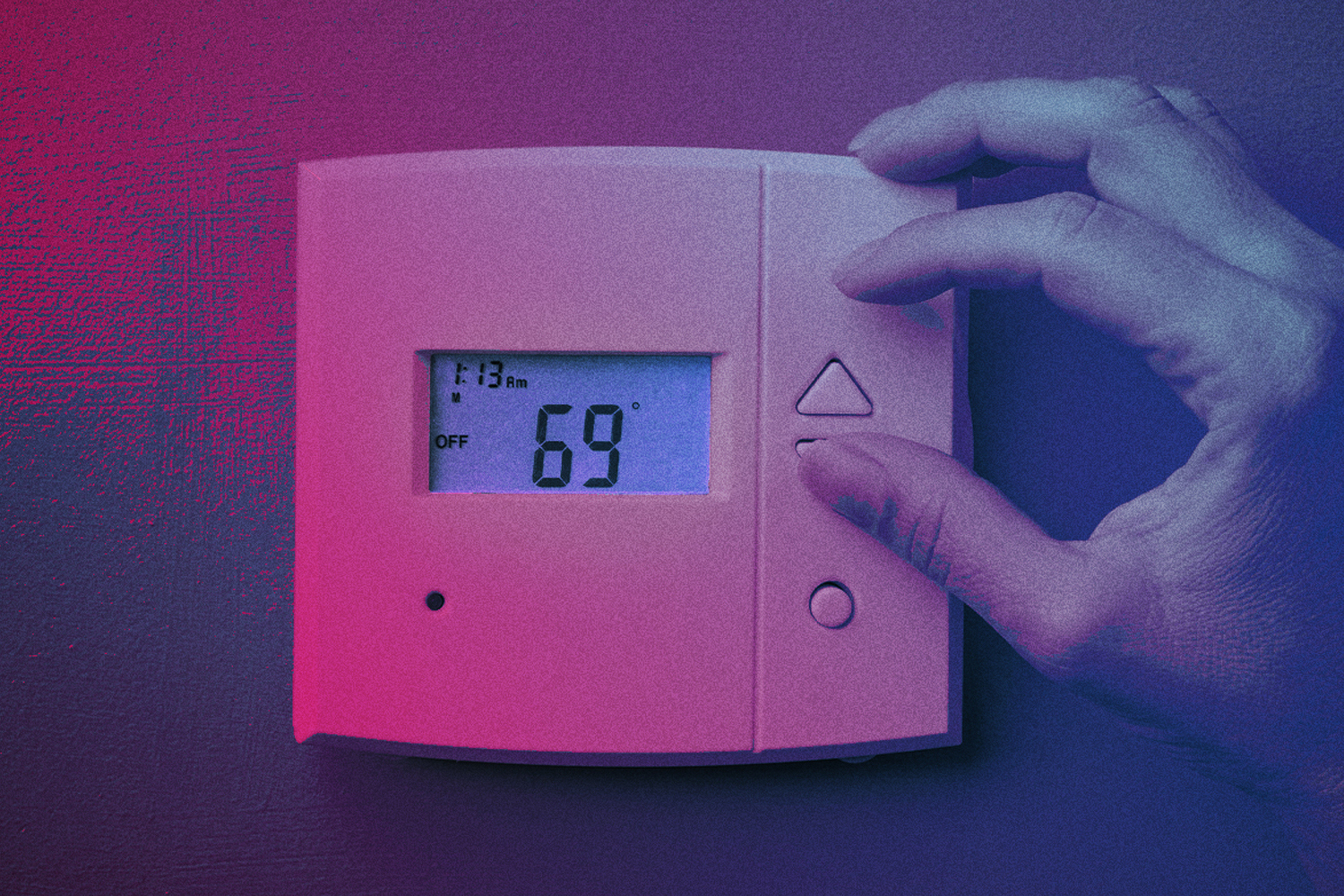