Rapper T.I. Says He Takes His Daughter to the Gynecologist Every Year to “Check Her Hymen”

Everything about this is wrong 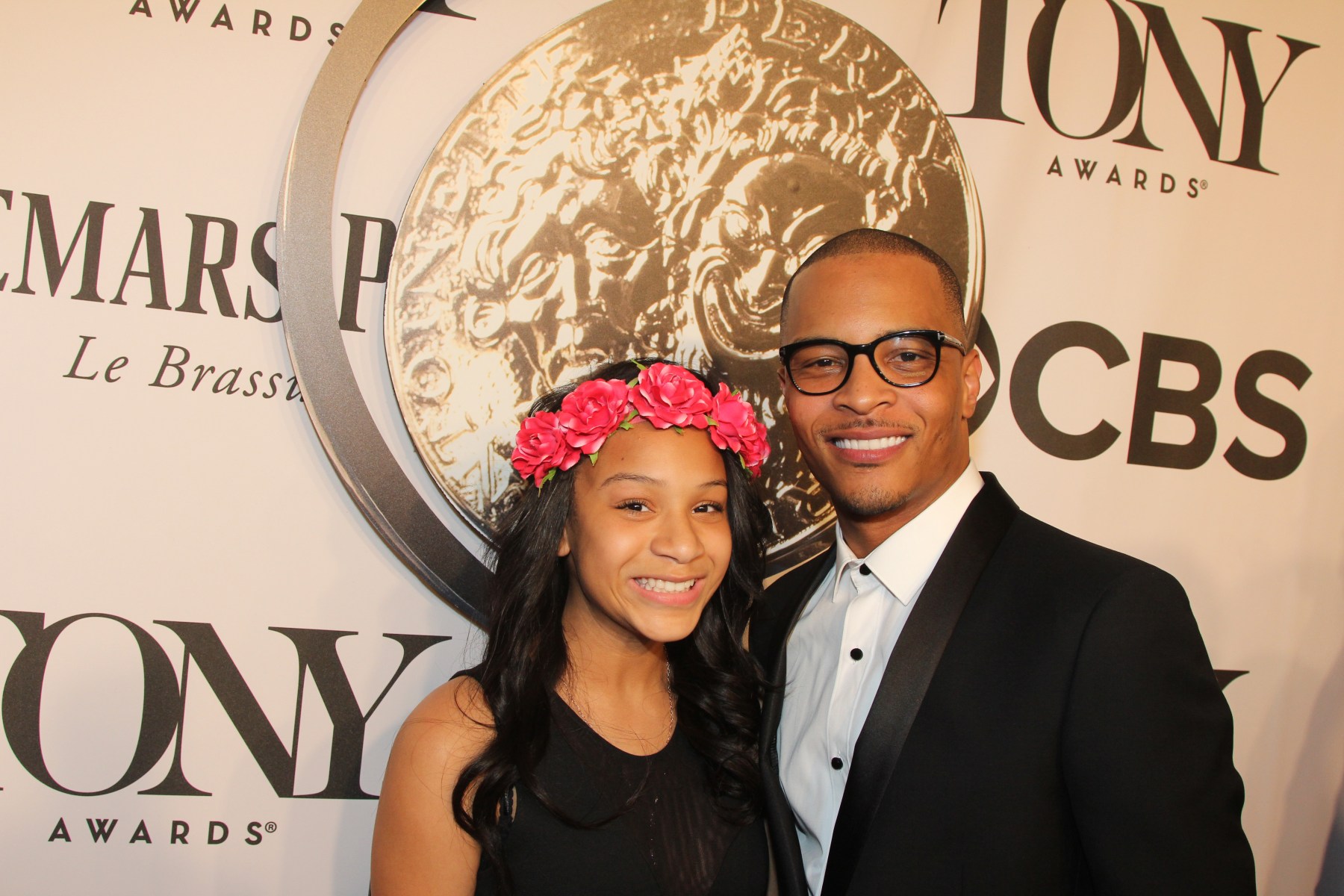 As Tolstoy once didn’t say, all cool dads are alike, but each terrible dad is deeply fucked up in his own way.

Rapper T.I. recently gave the world a glimpse into previously uncharted depths of terrible fatherhood when he announced on a podcast Tuesday that he accompanies his 18-year-old daughter to her yearly gynecologist appointments in order to ensure her hymen is still intact.

The 39-year-old made these aggressively disarming comments in an interview with Nazanin Mandi and Nadia Moham on Ladies Like Us after he was asked whether he’d had “the sex talk” with his daughters.

“Not only have we had the conversation. We have yearly trips to the gynecologist to check her hymen,” T.I. said of his eldest daughter, 18-year-old Deyjah Harris. “Yes, I go with her.”

The rapper went on to explain that the yearly father-daughter trips to the gyno began around Harris’s 16th birthday, claiming that he announced the troubling new tradition by putting a sticky note on her door reading “Gyno. Tomorrow. 9:30.”

According to T.I., his daughter willingly grants him access to this extremely personal medical information. “The doctor’s maintaining a high level of professionalism,” he said. “He’s like, ‘You know, sir, I have to, in order to share information’ — I’m like, ‘Deyjah, they want you to sign this so we can share information. Is there anything you would not want me to know? See, Doc? Ain’t no problem.'”

While Harris, an adult woman in her freshman year of college, is free to share her personal medical information with whoever she chooses, the fact that her father feels compelled to put her in the position to make that decision in the first place is deeply fucked up for a number of reasons. Let’s unpack a few of the most pressing ones.

1. Neither T.I. nor any other human on earth is entitled to any information about anyone else’s body or sex life. Full stop. While it is obviously particularly distressing to see this kind of warped entitlement exercised over another person’s body given the gender and power dynamics at play in a father-daughter scenario, the issues of bodily autonomy and privacy at stake transcend familial or gender implications. In other words, it would be messed up even if he weren’t her dad. It’s just extra fucked up that he is.

2. The state of one’s hymen isn’t necessarily indicative of whether or not sexual penetration has taken place. T.I. knows this, because, as he told the world in the same podcast interview, the doctors have explained his to him: “And so then they come and say, ‘Well, I just want you to know that there are other ways besides sex that the hymen can be broken like bike riding, athletics, horseback riding, and just other forms of athletic physical activity.'” Fortunately for T.I., biology doesn’t matter: “So I say, ‘Look, Doc, she don’t ride no horses, she don’t ride no bike, she don’t play no sports. Just check the hymen, please, and give me back my results expeditiously.'”

3. Even if a hymen could guarantee whether or not someone had been sexually active, the entire concept of “virginity” is a gross, outdated and fundamentally meaningless social construct. Virginity is not a thing. Stop it.

4. Even if virginity were a thing, it is, and I reiterate, absolutely nobody’s business whether or not anybody else has or doesn’t have theirs. But again, it’s not a thing. You can’t have it or be it, and even if you could, it would say absolutely nothing about you.

Your Uber Ride from the Airport May Get More Expensive. Here's Why.

Because of Coronavirus, Only 200 People Will Run the Tokyo Marathon This Year

Harry and Meghan Banned From Using Royal Name for Business

Martin Scorsese's Next Film Will Be a Western

How Social Media Has Spread Coronavirus Information and Disinformation

James Taylor Opens Up About The Beatles in New Interview

Inside the Unsettling World of Hostile Architecture

Meet Susan Fowler, the Whistleblower Who Took on Uber

Boy Scouts of America Files for Bankruptcy in Wake of Lawsuits

Your Uber Ride from the Airport May Get More Expensive. Here's Why.

Because of Coronavirus, Only 200 People Will Run the Tokyo Marathon This Year

Harry and Meghan Banned From Using Royal Name for Business

Martin Scorsese's Next Film Will Be a Western

How Social Media Has Spread Coronavirus Information and Disinformation

James Taylor Opens Up About The Beatles in New Interview

Inside the Unsettling World of Hostile Architecture

Meet Susan Fowler, the Whistleblower Who Took on Uber

Boy Scouts of America Files for Bankruptcy in Wake of Lawsuits

The cotton-polyester blend still gets the job done