Now You Can Make Whiskey From Quinoa

Alternative grains other than corn, wheat, barley and rye may be the future of distilling. 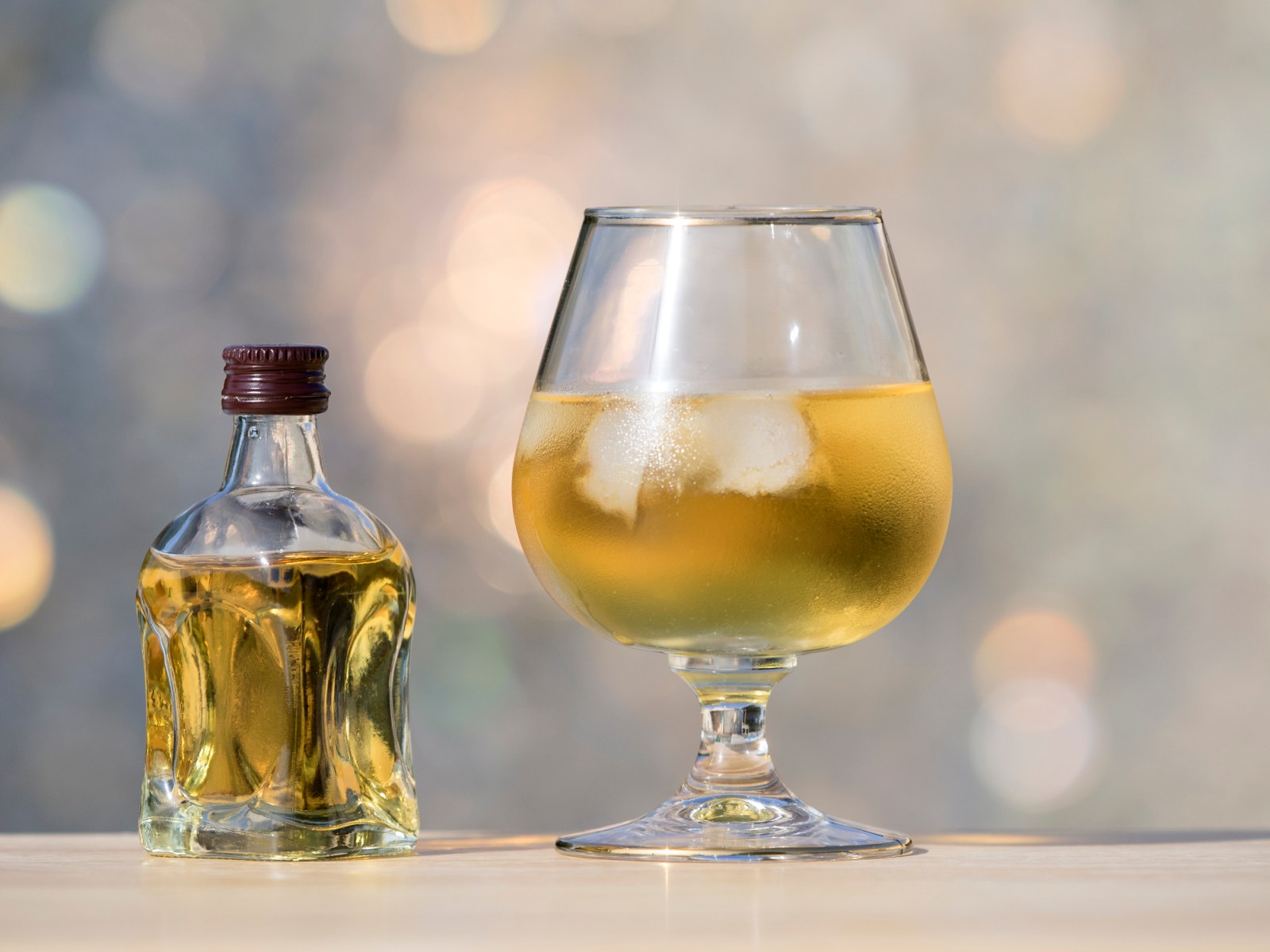 Until recently, the only grain crops used to distill whiskey by law were corn, wheat, barley, and rye.

But Darek Bell, founder of Corsair Distillery in Tennessee, wanted to try something new.

“We started looking at a whole lot of grains that were coming out of sort of the health food movement, the green movement,” Bell told NPR. “We’re thinking, ‘What would it taste like to distill this?’”

Due in part to the perceived health benefits, the distillery landed on quinoa thanks to its distinct flavor.

The earthy, nutty flavor of Bell’s whiskey comes from a grain profile made up of 80% malted barley and 20% quinoa.

The Alcohol and Tobacco Tax and Trade Bureau (TTB) wasn’t sure at first what to classify the new whiskey. Originally they wanted Corsair to label it a quinoa rum even though no fermented cane product had been used (making it a rum spirit).

“Supposedly [a representative from the TTB] called the USDA, [which] said ‘Yes, these are in fact grains’ and gave us the go-ahead,” Bell revealed.

Updated TTB guidelines now include “cereal grains and the seeds of the pseudocereals amaranth, buckwheat and quinoa.”

The new additions are great news for whiskey distillers and drinkers.

Colin Blake, the director of spirits education at Moonshine University in Kentucky, said the addition bodes well for the future of whiskey: “I think it’s fantastic for the category that people can start making what can be classified as whiskey with these new grains.”

“The inclusion of these new grains is doing to be a tremendous time of learning because people have centuries of experience in how to process and make the traditional four grains into whiskey,” Blake said. “But all of the sudden— buckwheat? No one has really done it. It’s rock hard.”

The public has until March 2019 to comment on the list of grain additions. The Treasury Department will review the comments and consider changes. No final approval date has been set.

Read the full story at NPR