Anheuser-Busch InBev Still In $100 Billion Worth of Debt

The giant behind Budweiser is scrambling to pay off a huge debt. 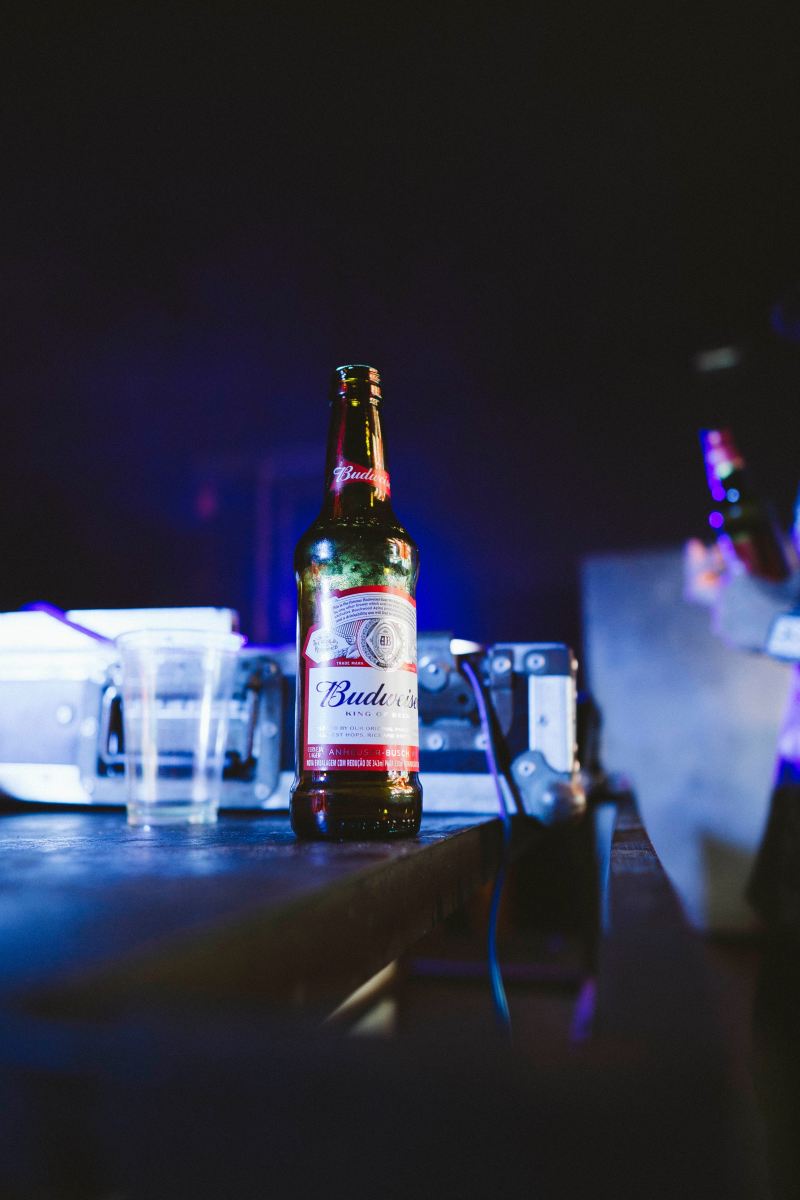 Beer giant Anheuser-Busch InBev started its legacy in the industry by borrowing money to buy rival SABMiller in 2016. However, the company is still in $100 billion in debt for the acquisition, according to a CNN article by Matt Egan.

“It’s at the bottom of the investment grade scale because of the high pile of debt that has so far not materially diminished since they concluded the acquisition of SABMiller,” said analyst Giulio Lombardi of Fitch Ratings.

But the debt pay-down issue for AB InBev is hardly new, and is rooted in a cultural phenomenon that has been shaking up the U.S. beer market for the last decade: craft beer. In fact, the company’s market share value has been decreasing for the past ten years, long before the SABMiller acquisition.

“The hot spot for the past decade has been super-premium beer because the economy has been strong and consumers have been trading up,” says senior VP at Moody’s Investors Service Linda Montag.

According to CNN, the company said its mainstream segment “remains under pressure as consumers move to higher-price tiers” as AB InBev’s core and light brands dropped another percentage point of its market share earlier in the year.

After slashing dividends by 50 percent in October and re-shifting gears to target the Asia-Pacific market with an Asia IPO (which was then suddenly pulled earlier this month), AB InBev has agreed to sell its Australian unit to Japanese beer company Asahi as of last week. According to the deal, AB InBev stated that it will use “substantially all” proceeds to slash its debt and reduce its debt-to-EBITDA ratio under 4 by the end of 2020.

Despite the company’s shaky beginnings at cleaning up its balance sheet, analysts seem optimistic for the beer giant’s return to financial promise. While AB InBev is still in debt, it’s also generating plenty of cash to be able to dig itself out. “It’s not a situation where we have concerns they may not be able to repay the debt,” Lombardi said.