Unfortunately, They’re Making an Animated “Great Gatsby” Instead of the Muppet Gatsby We Asked For

At the beginning of this year, when F. Scott Fitzgerald’s ubiquitous classic The Great Gatsby officially entered the public domain, the internet was flooded with predictions for what the copyright-free future of Gatsby adaptations might have in store. A certain number of sequels and prequels from the pens of straight white guys all fancying themselves the 21st-century Fitzgerald seem inevitable, but the best idea to surface, by far, was a Muppet Great Gatsby.

While a Muppet version of Fitzgerald’s tale of love, loss and the fallibility of the American Dream remains but a pipe dream for the time being (though one genius Redditor did answer the call with an unauthorized 104-page screenplay, complete with a movie poster featuring the Muppets clan piled into a blue Rolls-Royce), a forthcoming adaptation will see the novel transformed into an animated feature.

Author William Joyce will direct the upcoming animated version of The Great Gatsby, Variety reported. The adaptation, produced by Michael Siegel and David Prescott with a screenplay by Brian Selznick, will mark the first time Gatsby has ever gone animated — unless you count that time the story got the Family Guy treatment — and the first feature adaptation since Baz Luhrmann’s 2013 film starring Leonardo DiCaprio and Carey Mulligan

“Gatsby continues to cast a powerful spell over readers unlike any other book in American letters. Much of the power of Gatsby comes from the enchantment of Fitzgerald’s prose. He created a vivid dreamscape that, to some degree, has eluded filmmakers since the silent era. The previous film versions were constrained by live-action, but innovative animation could finally realize the elusive quality of the novel,” said Joyce.

“We are in the perfect time for an animated Gatsby,” added Prescott. “Viewers of all ages are embracing animation as another way to experience different stories.”

Now may very well be as good a time as ever for an animated Gatsby, though many argue it remains an even better time for a Muppet Gatsby.

For now, however, it would seem our hopes for The Great Muppet Gatsby remain but a green light in the distance. It eludes us now, but that’s no matter. Tomorrow we will run faster, stretch out our arms farther, and one fine morning, may we awake to news that a Muppet Gatsby is indeed in the orgastic future that year by year recedes before us. 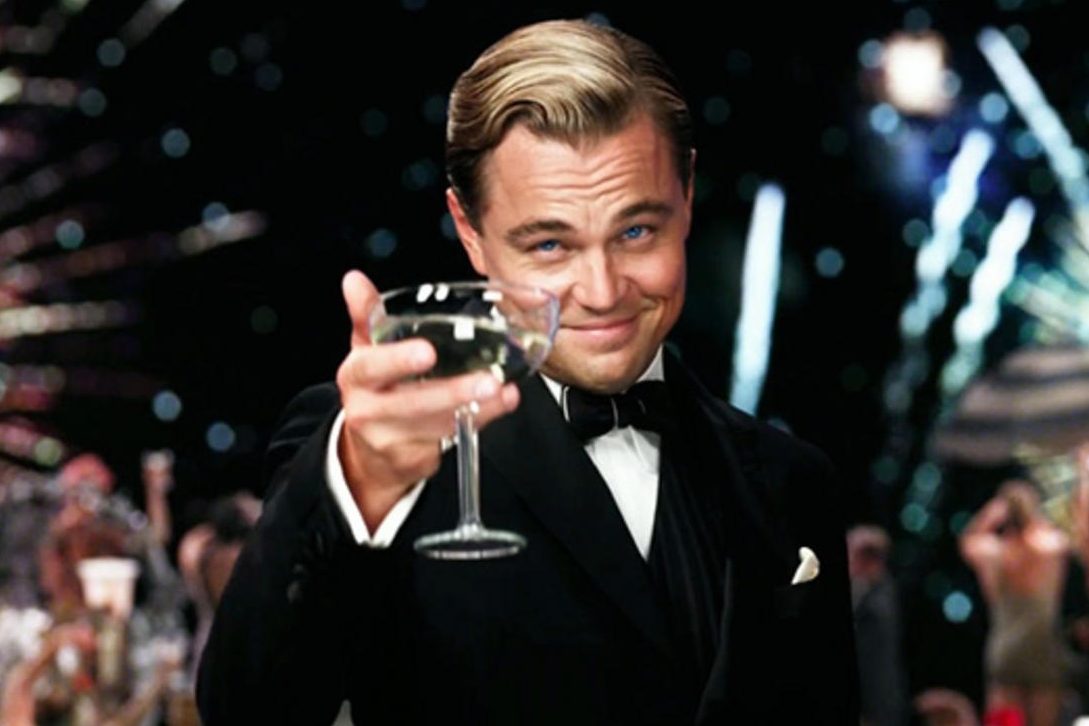 The Problem With a “More Diverse” Adaptation of “The Great Gatsby” 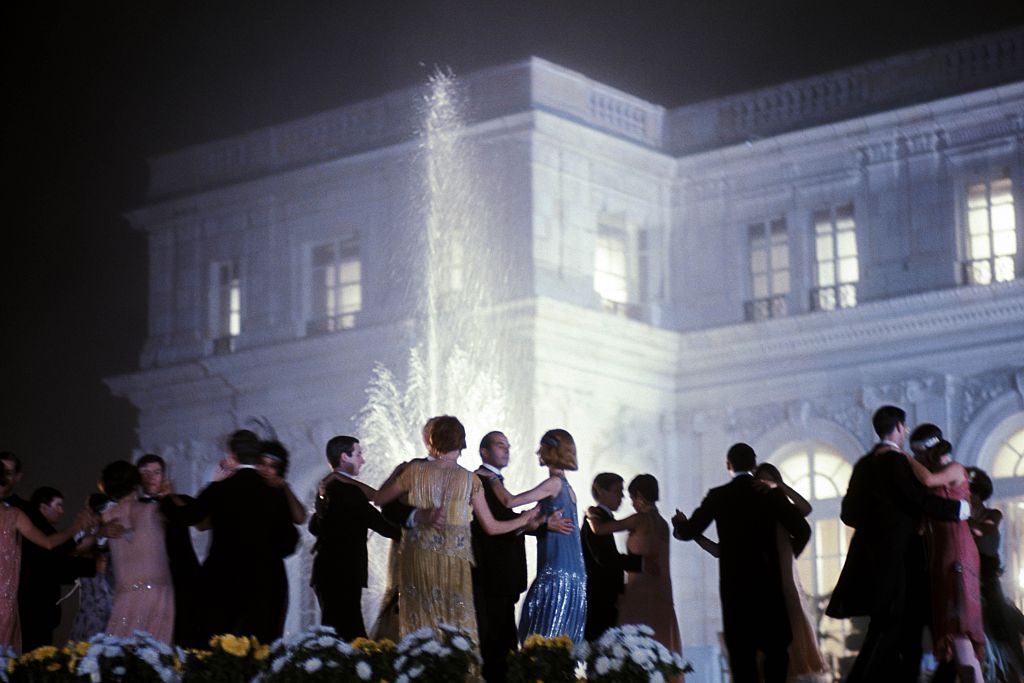 So, Is the “Great Gatsby” Prequel Any Good? 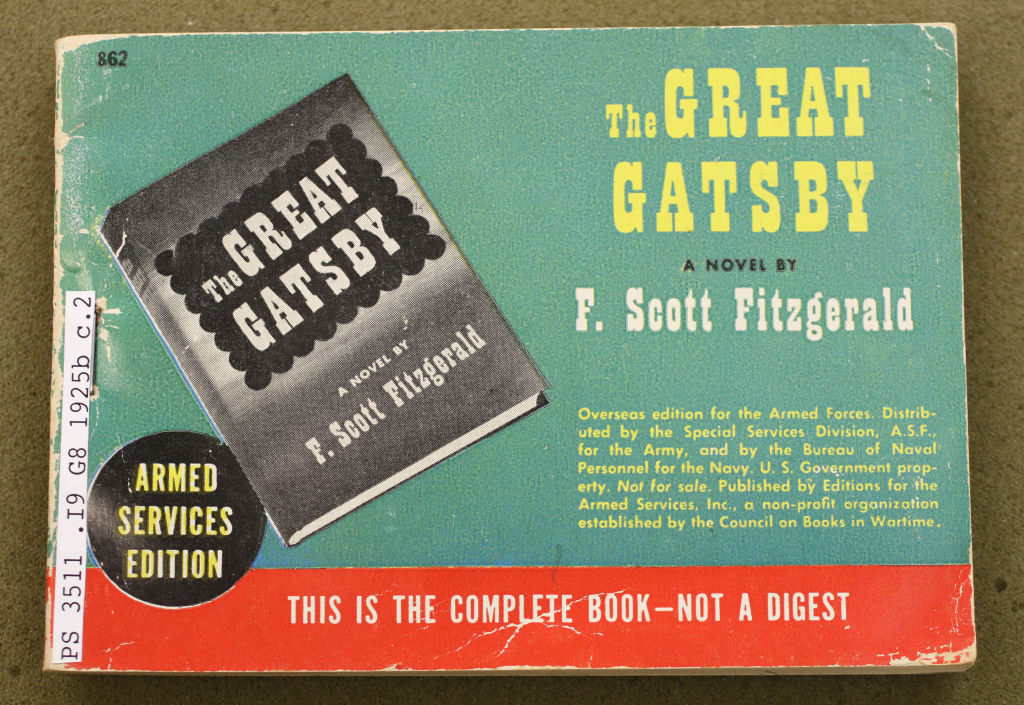 What Happens When “The Great Gatsby” Enters the Public Domain Next Month?