So, Is the “Great Gatsby” Prequel Any Good?

Michael Farris Smith's "Nick" is out this winter

On set at The Great Gatsby, a high-society dance party in front of sprouting fountain and mansion, 20's style.
Duane Michals/Condé Nast via Getty Images
By Tobias Carroll @tobiascarroll

“The Further Adventures of Somebody Else’s Fictional Character is not an original concept,” Joe Queenan wrote in 2010. The context? He was reviewing Eric Rauchway’s Banana Republican: From the Buchanan File, a novel chronicling the adventures of The Great Gatsby antagonist Tom Buchanan, for The New York Times. Queenan observes that the concept in question can work out brilliantly for some writers — Tom Stoppard and Jean Rhys come to mind — and come up short for others.

His verdict on Banana Republican wasn’t encouraging. “It’s as if Rauchway wrote a generic farce about a long-forgotten revolution and then decided the book might get more attention if he recast the narrator as a refugee from The Great Gatsby,” Queenan wrote.

This winter brings another entry in the category of writers who are not F. Scott Fitzgerald writing about characters from The Great Gatsby. That would be Michael Farris Smith’s Nick, which tells the story of what Gatsby narrator Nick Carraway was up to before the events of Fitzgerald’s novel. Revisiting the territory of a beloved classic is fraught with peril, particularly this one. But it also begs the question: did Smith pull it off?

Writing in Town & Country, Sadie Stein makes the case that he did. She opens by invoking her own disappointing experience with a sequel: Mrs. de Winter, a 1993 sequel to Rebecca. Her opinion of Nick is much higher, however. “I’m pleased to report that Smith’s novel is respectful by comparison,” Stein writes. “Following Nick Carraway into the trenches of WWI, the cafés of Paris, and beyond, it’s an homage to Fitzgerald that doesn’t seek to exhume or recontextualize as much as to expand the world of Gatsby.”

It’s an encouraging piece of news — not just that Smith was up to the challenge set for himself, but also that he was able to write a compelling story in its own right. 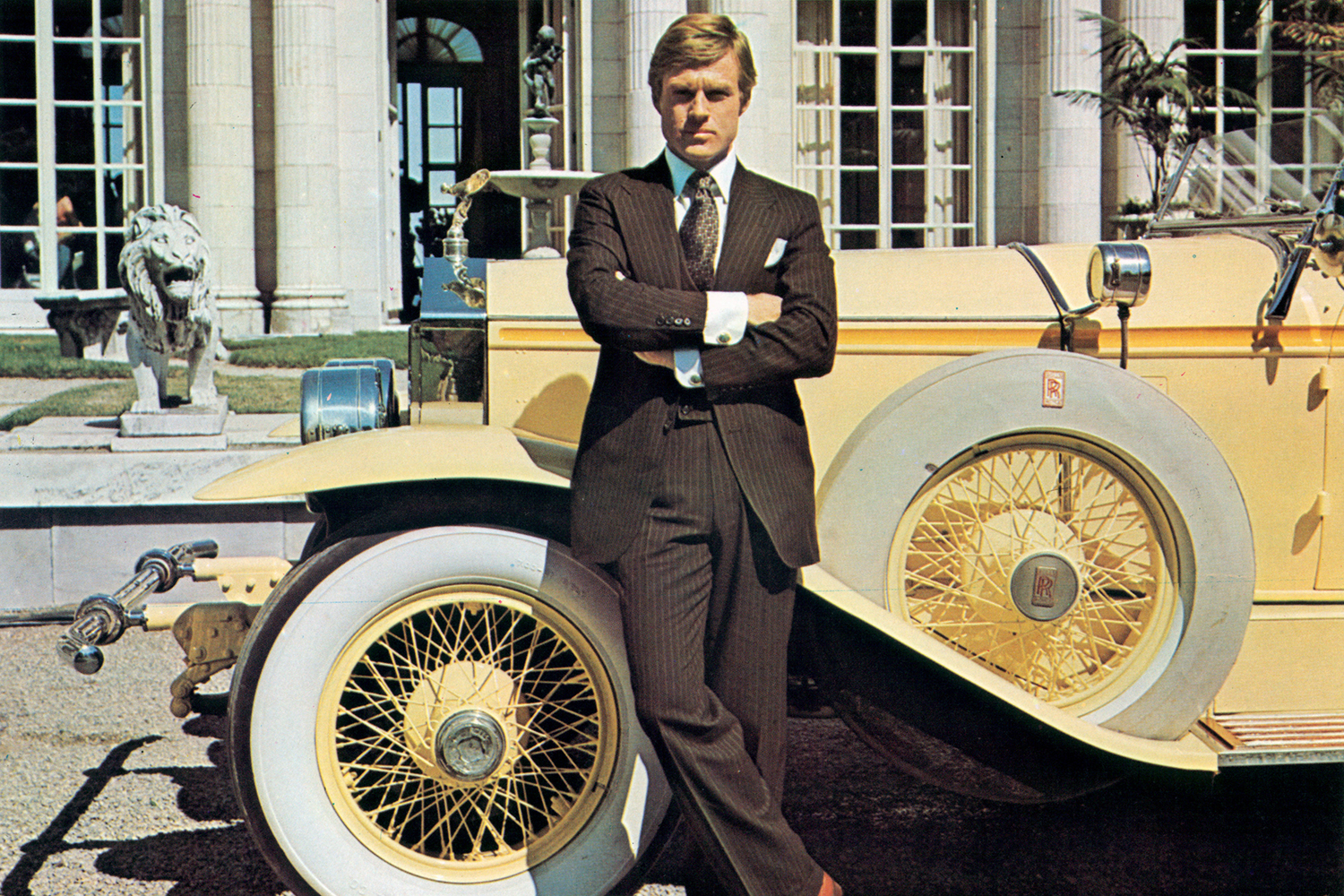 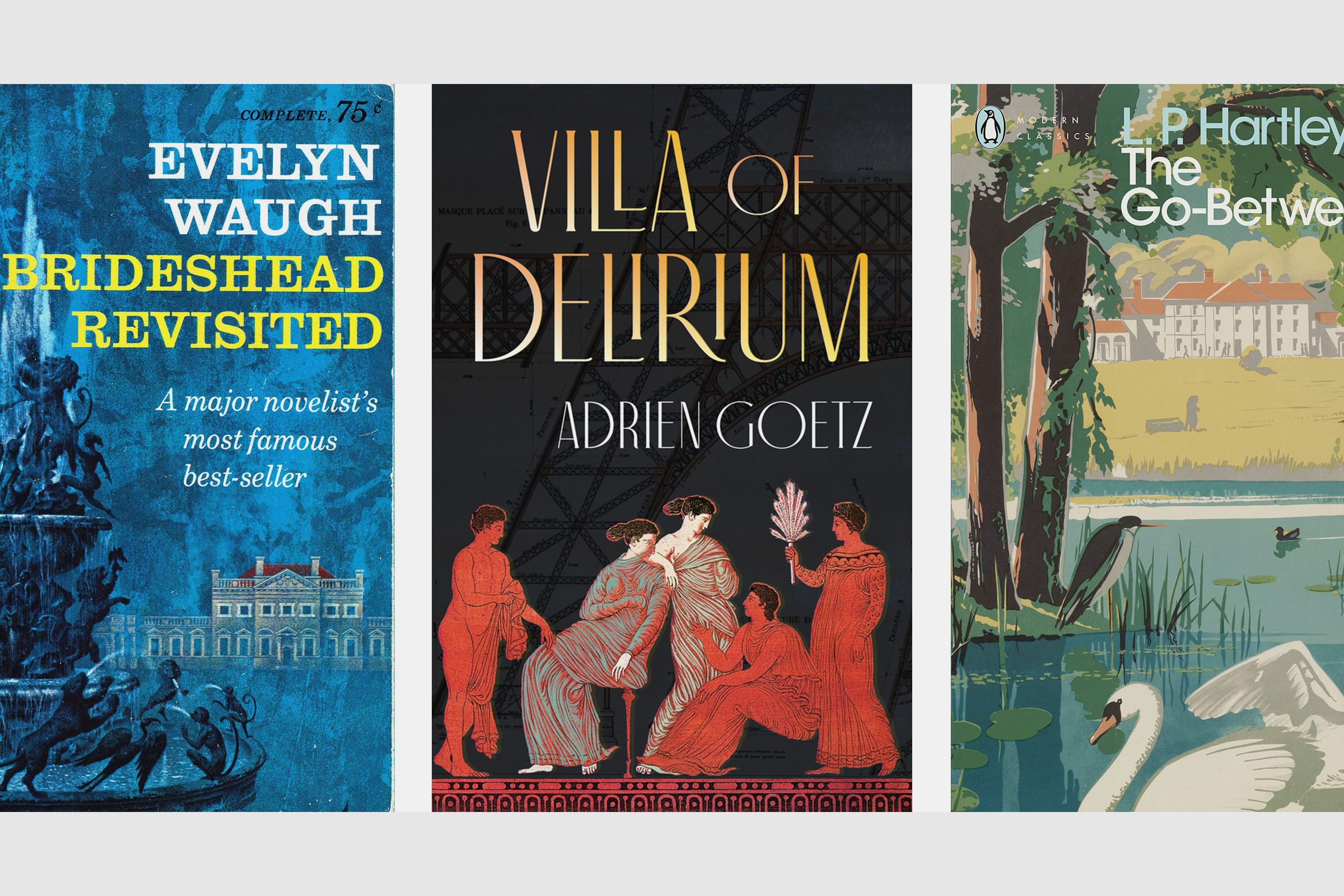 What Makes a Perfect End-of-Summer Book?