The yellow 1928 Phantom I is expected to fetch at least $1.5 million

Robert Redford in "The Great Gatsby" next to the yellow Rolls-Royce that's headed to auction.
Paramount/Getty Images
By Alex Lauer @alexlauer

There is no perfect film adaptation of F. Scott Fitzgerald’s The Great Gatsby. There is, however, at least one perfect Gatsby car, the 1928 Rolls-Royce 40/50 HP Phantom I Ascot Dual Cowl Sport Phaeton, which aside from being a mouthful is the chariot Robert Redford drove in his turn as the titular tycoon, and it’s going up for auction.

The iconic yellow automobile, which stars in the 1974 version of The Great Gatsby, will be sold in an online-only auction put on by Classic Promenade Auctions, according to the Detroit Free Press. The sale of “30 high-end collector cars and motorcycles” will begin in September, but the Gatsby Rolls will be up for auction from October 12 to 25, with the auction house setting an estimated hammer price between $1.5 million and $2 million.

While that’s a high price for a car that was sold for only $400,000 in 2011, Harry Clark, founder of Classic Promenade, told the Free Press that it has had $800,000 worth of restoration in the decade since. Plus, who wouldn’t want to drive around in not only the quintessential Gatsby-mobile, but a Redford-mobile?

Well, for those with good memories, you may remember that the yellow Rolls is the one that runs over Myrtle in the end of the novel. Thankfully, the real-world Phantom is free of any similar misdeeds.

In fact, for those who might be interested in bidding if not for the online-only aspect of the auction — a necessity in the age of the coronavirus — there is even a safety net of sorts. According to the Free Press, every vehicle in Classic Promenade’s sale is getting a third-party inspection that will be available to bidders.

“That’s a big deal because right now, if you’re buying a car sight unseen, that’s like going to Vegas,” Clark said. “It’s buyer beware and we don’t believe in that. I’m a collector myself and I’ve been burned many times so we’re dedicating ourselves to being fully transparent.”

Fully transparent? Now that’s not like Gatsby at all. 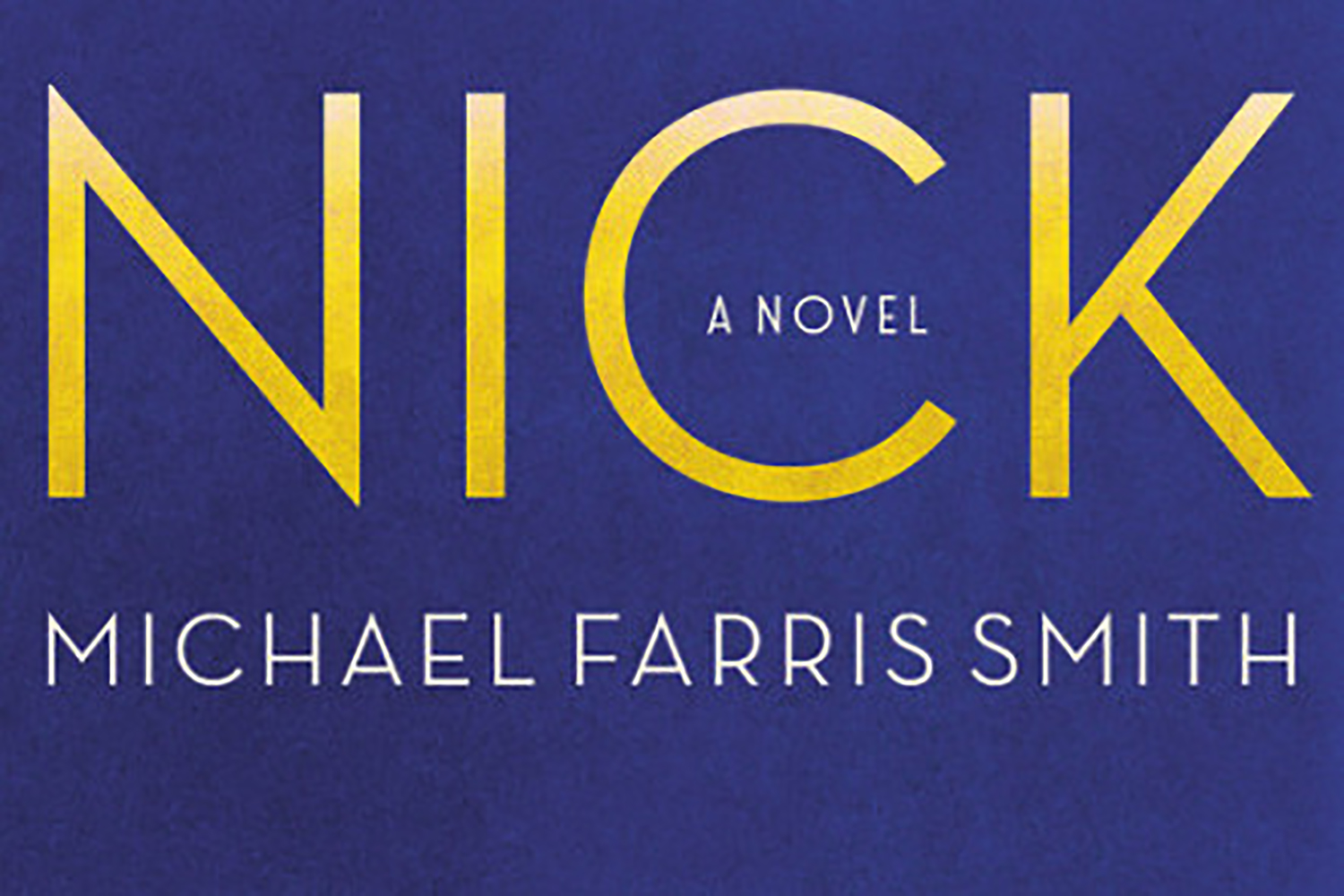 There’s a “Great Gatsby” Prequel in the Works 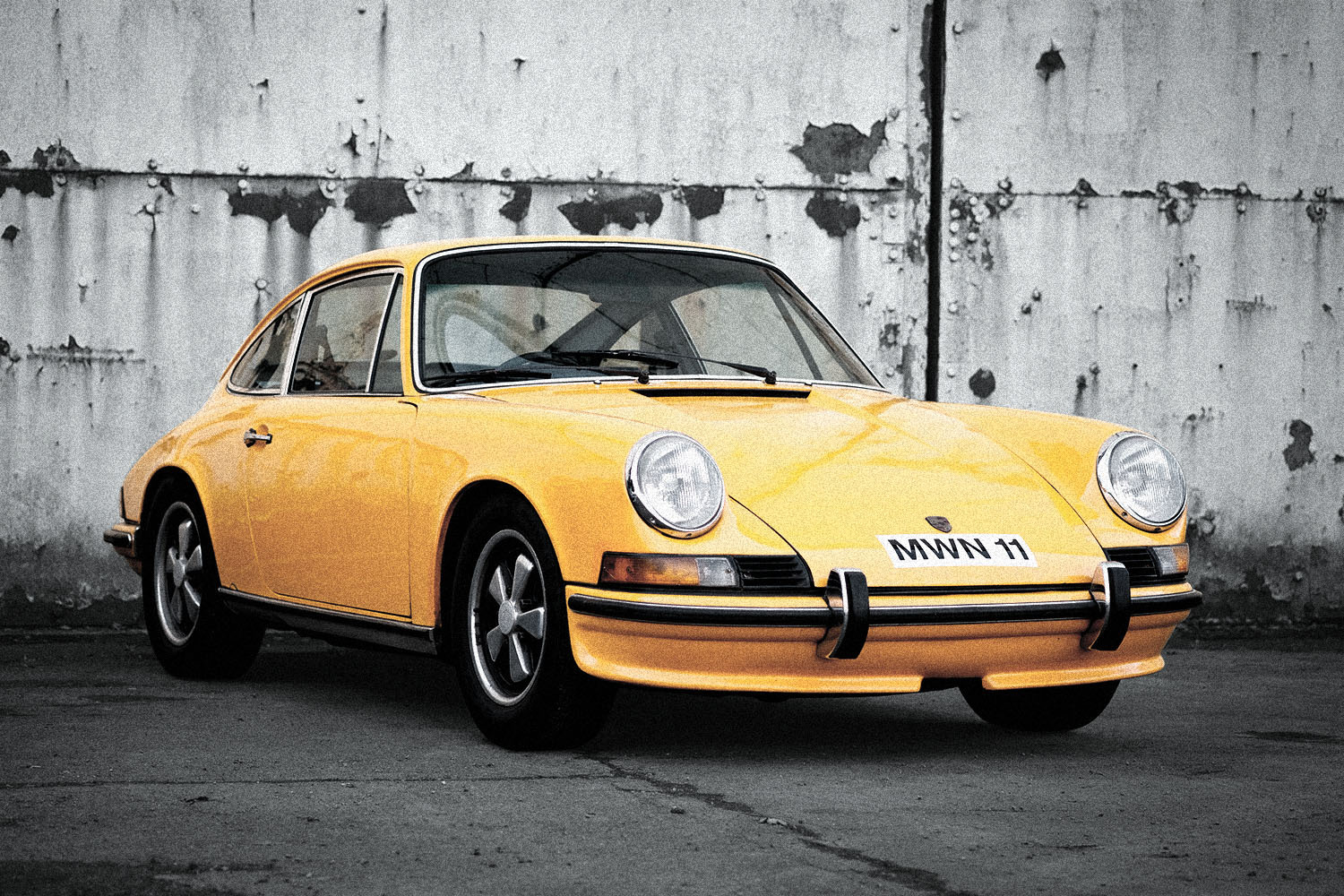 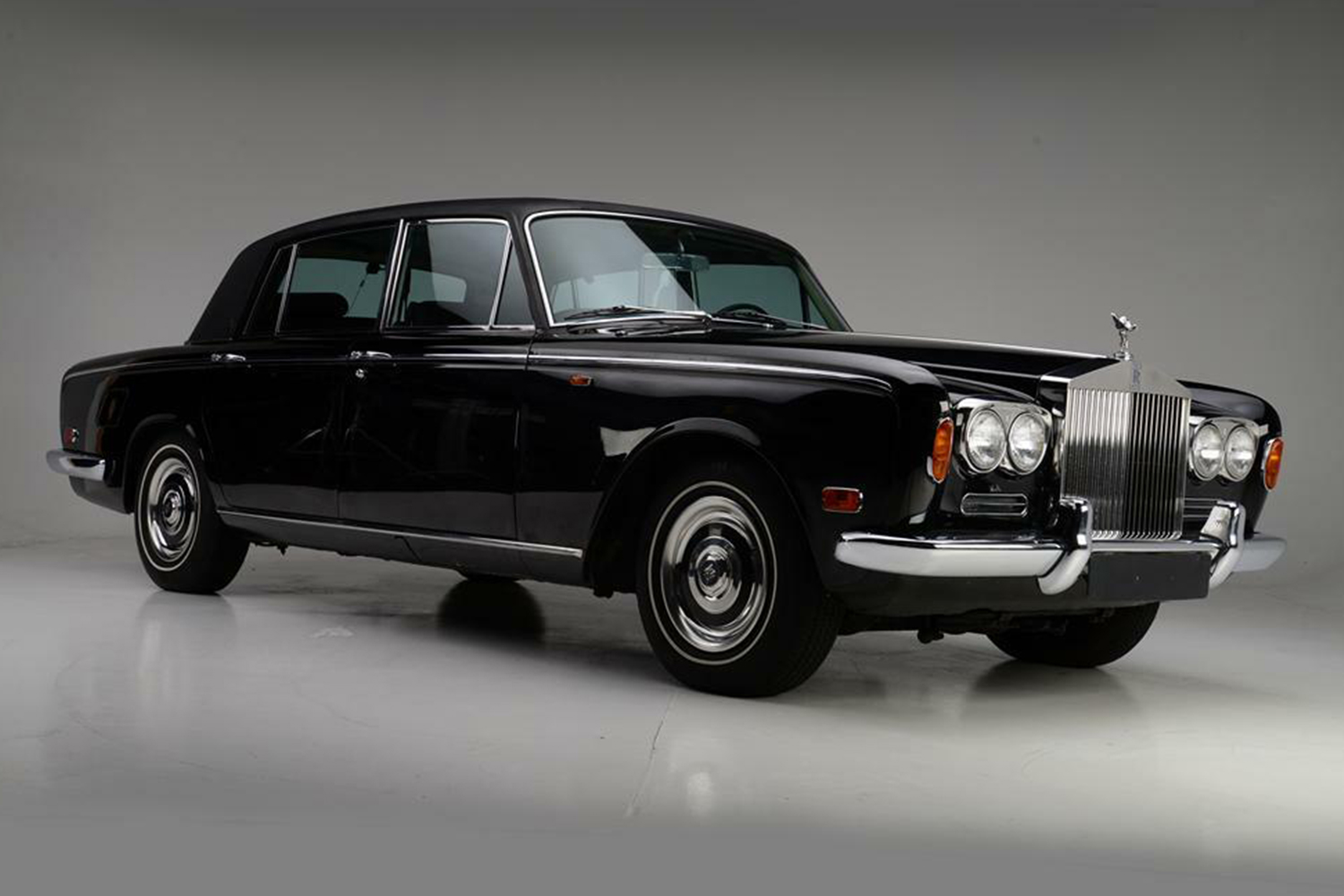 How Would Johnny Cash Feel About His Rolls-Royce Getting Tesla Power?