What Makes a Perfect End-of-Summer Book?

You need something short and bittersweet, set in a good location and usually featuring lots of booze

From left Brideshead Revisited, Villa of Delirium and The Go-Between
Penguin/New Vessel
By Jason Diamond @imjasondiamond

September just started, my first vacation in a very, very, very long time is a few days away, and I have a problem: I finished my end-of-the-summer novel.

In a year of too much time on our hands, you’d think the first thing I’d do as I finally get to peel my eyes away from a laptop is suck it up and pick a damn book. There are countless titles I’ve wanted to read, and during this particularly uncomfortable time — when the weather tends to toggle between “Crazy muggy” and Ray Winstone in the opening scene of Sexy Beast (“Roasting. Boiling. Baking. Sweltering.”) — I really just want to sit somewhere quiet and read something very slowly, maybe with a bottle of wine or a couple of beers sitting in a bucket next to me. That’s it. That is exactly how I want to end every summer.

The thing is, I need a certain kind of book. For one, it can’t be too long. The page count needs to be on the lower end so I can finish it before the Tuesday after Labor Day rolls around. And I usually need a narrator telling their tale. I don’t need plot as much as I need somebody getting stuck in their own memories. I don’t need a lot of drama, but I need longing. I need lots of little details, stuff that I can get lost in thought trying to imagine. And maybe most importantly, the place where the book is mostly set should be important enough that it either is or could be the name of the book.

This year, my book was Villa of Delirium by the French writer Adrien Goetz. It is the slow moving, translated historical fiction novel that offered everything I could ask for: set along the French Riviera during the early 20th century, the narrator finds himself unofficially adopted by the Reinachs, a wealthy Jewish family obsessed with ancient Greece who build the glorious Villa Kérylos near Nice. The family was real and the home still stands, but as the story slowly unfolds, we find nothing but tragedy. Villa of Delirium is a beautiful book, but it is not a happy one. And that is exactly what I’m looking for around this time of the year. I’m a fan of what the philosopher Lana Del Rey calls “Summertime Sadness.”

Goetz’s book called to mind two other books I’ve read and loved towards the end of the summer: The Go-Between by L.P Hartley and Brideshead Revisited by Evelyn Waugh. Those two classics also find a narrator pining for the past, times gone by that — in hindsight — were hardly as innocent or as happy as they may seem to the person telling the tale. They’re blinded for their love of people who have passed and the days that were. Hartley used Brandham Hall as the background of his coming-of-age novel, while Waugh’s Charles Ryder chances upon the damaged and deserted Brideshead Mansion as a soldier almost 20 years since the last time he was there. From there, the floodgates open and memories of better and worse times pour out and give us one of the great novels of the 20th century.

These are the kinds of books I love during the last days of summer. A doomed fling by Edith Wharton? Lay it on me. Cyril Connolly’s overlooked, Pernod-soaked 1936 novel The Rock Pool fits. I’d even put Joan Didion’s Play It as It Lays in as a great end-of-summer book. It could be Nick Carraway talking about Jay Gatsby’s West Egg mansion or Colson Whitehead’s overlooked classic (in my humble opinion, at least when compared to his more recent award-winning books) Sag Harbor, two very different books besides the fact that both take place on Long Island and feature narrators telling stories that leave you searching for the deeper meaning, the way a good fictional narrator is supposed to. It is their story, but it’s never the entire story. A good end-of-summer book has you thinking about the rest of the tale, what the person telling the story didn’t know or maybe conveniently forgot to tell you. It lingers like the humidity hours after an early-September rainstorm.

And that’s what I’m looking for, really. June and July might be the time for getting to the beach and reading something breezy or mysterious, but as things wind down, I’m interested in slow. I want to use up as much of the clock as I can and just get lost in one book for a couple of days, a book I can wallow in. I take my end-of-summer book selection seriously, because I really see it as time to myself, the most enjoyable part of the season, the time where there isn’t much I have to do. Even this year, during the summer that felt like it never happened, I still find myself looking for the same routine, the same experience.

My only hope is that I can find another book for the long weekend before it’s too late. 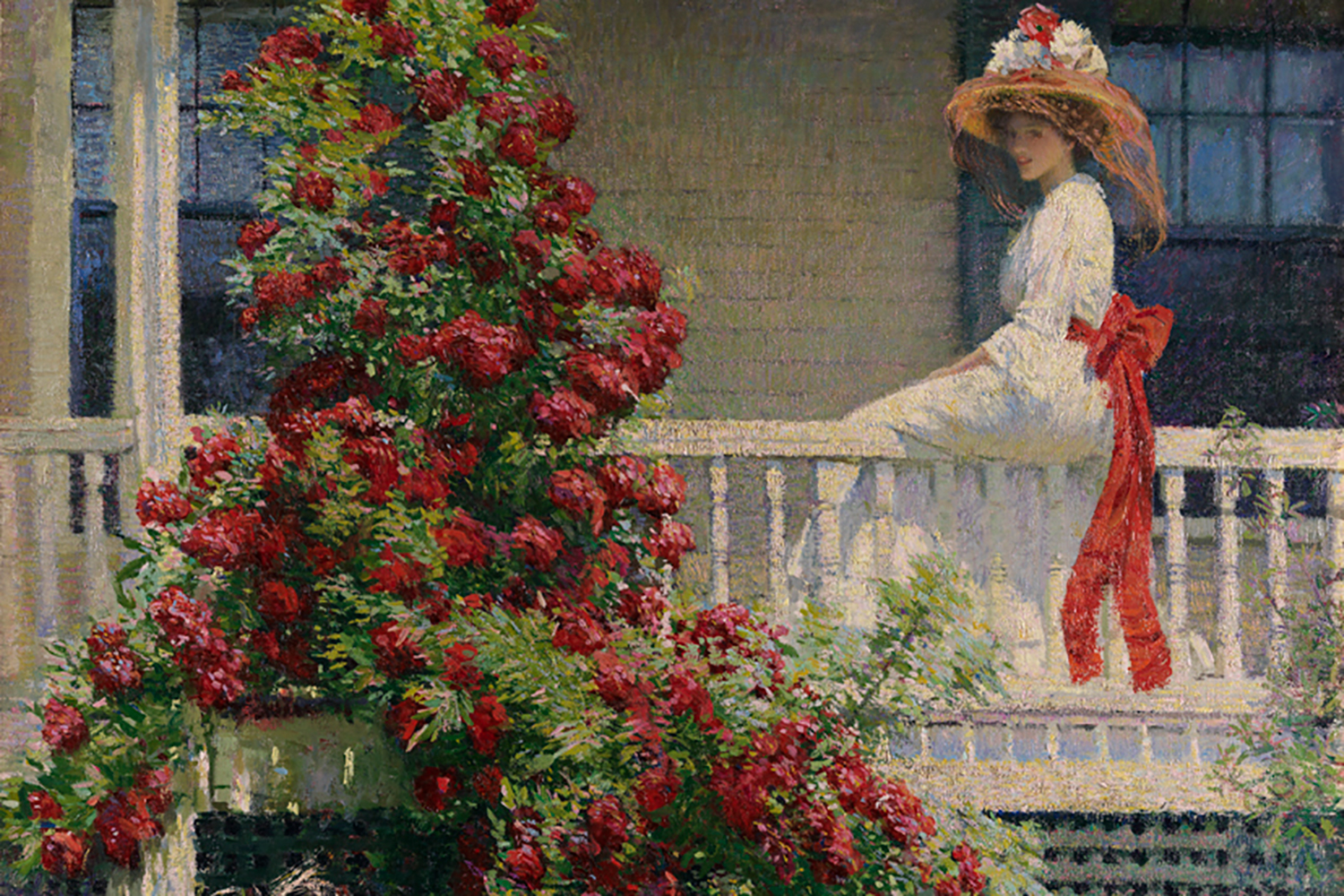 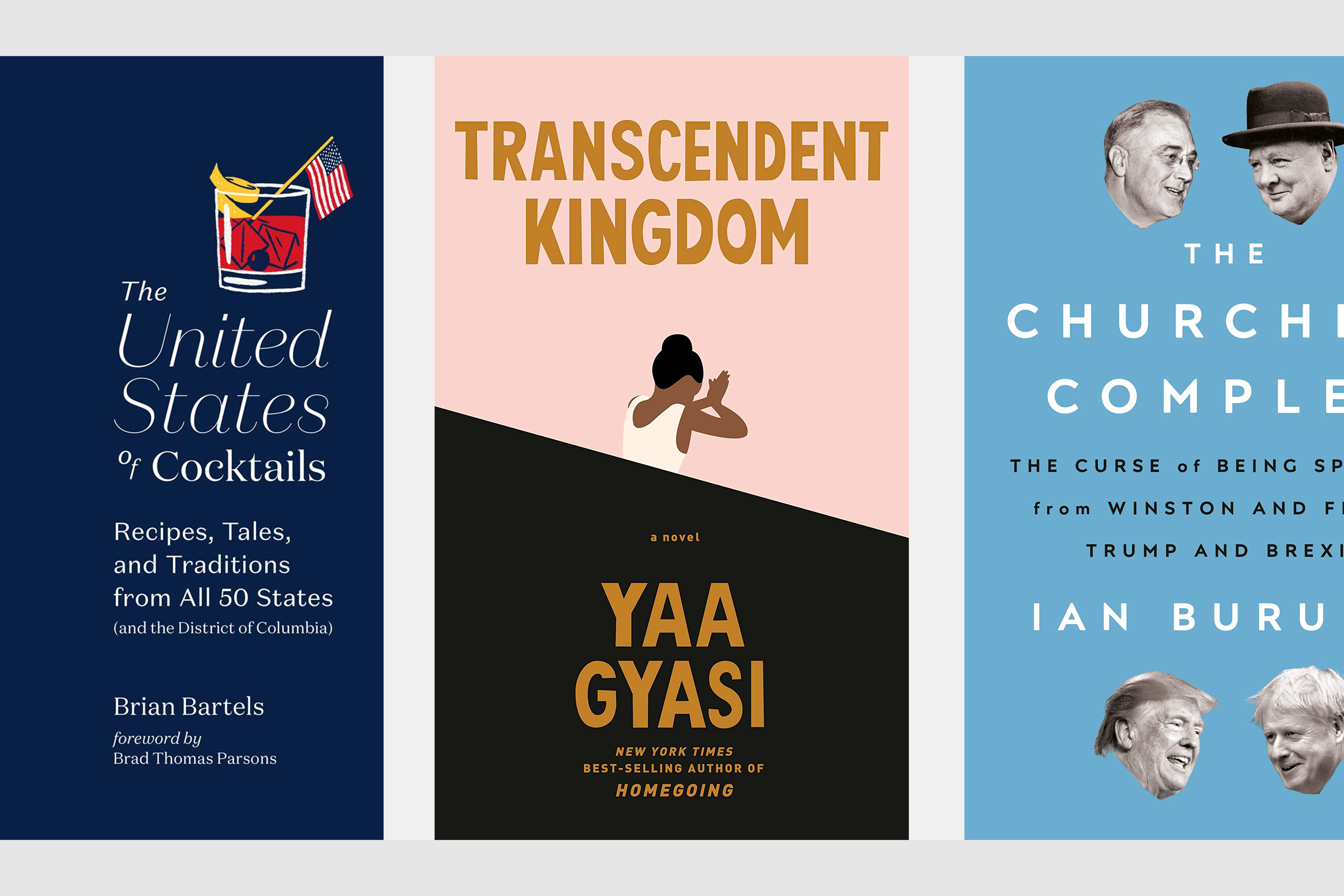 The 7 New Books You Should Be Reading This September 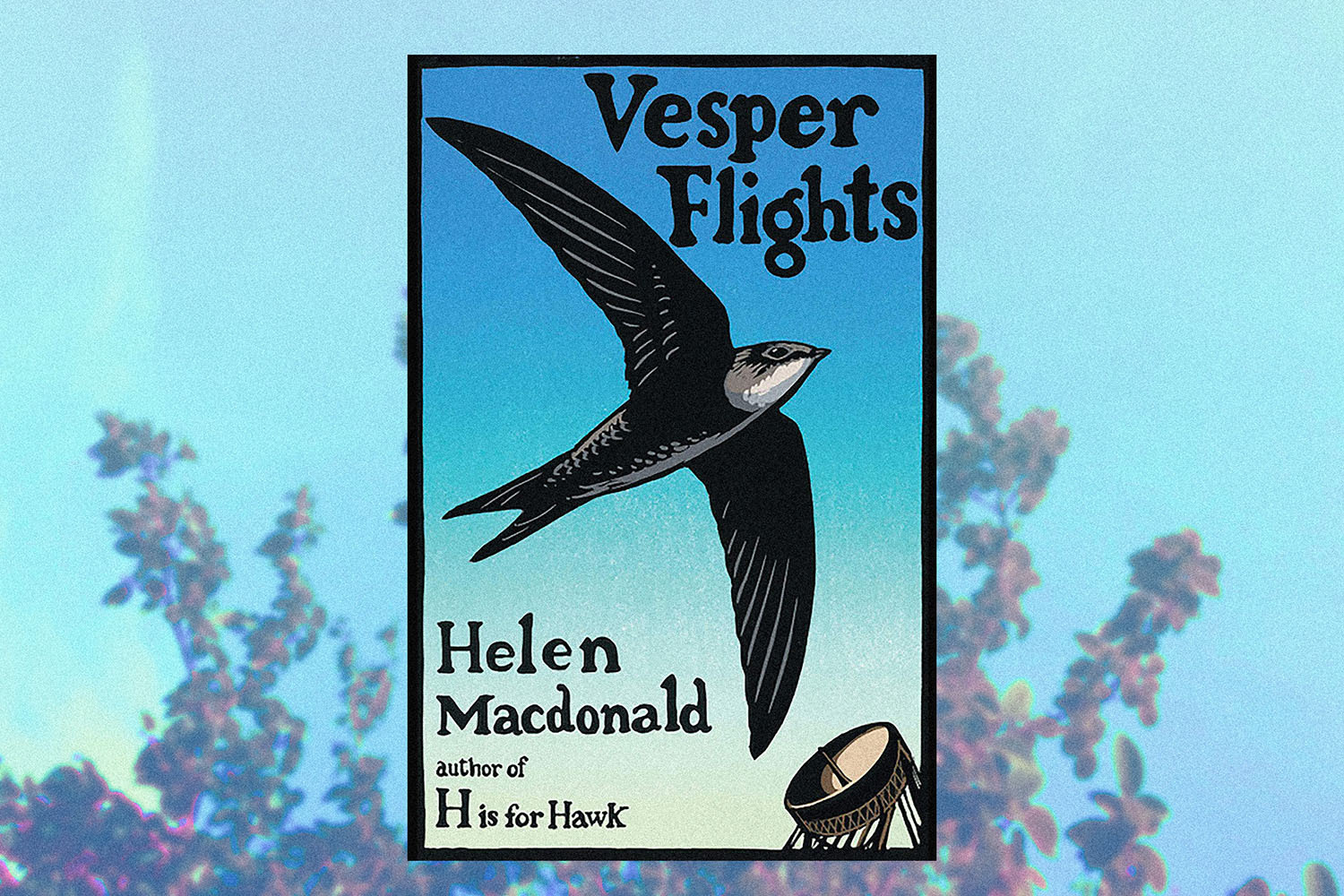