Are Sex Workers Getting Pushed Off OnlyFans?

As OnlyFans goes mainstream, sex workers worry they're getting forced off of the platform they built

As OnlyFans goes mainstream, sex workers may be forced to take their business elsewhere.
Getty Images
By Kayla Kibbe @Kay_Kibbe

This is good news for the founders of the subscription-based platform, who recently told the Daily Beast that last month’s OnlyFans shoutout courtesy of Beyoncé was “very exciting for us, to say the least,” adding that growing celebrity momentum from other new high-profile members like Safaree Samuels and Blac Chyna marked “the beginning of a new movement in social media.”

Unfortunately for the non-celebrity sex workers who have been dominating OnlyFans since before it was cool, the platform’s celeb-fueled rise to the ranks of mainstream social media may actually mark the beginning of an all-too familiar pattern of sex workers being swiftly dismissed from the internet communities they helped build.

According to a recent report from Rolling Stone, many sex workers have already witnessed this shift, claiming to have had their accounts deactivated and their NSFW content purged from the site.

Since launching in 2016, the photo and video subscription platform has primarily been home to NSFW (or, perhaps more importantly, NSF-Instagram) content. A more accessible alternative for online sex workers than launching their own independent sites and hiring administrative and tech support, the site flourished as a hub for online sex work.

But since gaining popularity among non-sex workers looking for an alternative source of income amid the financial crisis and celebrities and influencers alike, sex workers already concerned about an increasingly saturated market now fear OnlyFans may start to crack down on NSFW content and push sex workers off the site.

While OnlyFans said it “would never deactivate accounts without due cause,” multiple sex workers told Rolling Stone they’d been inexplicably or unjustifiably locked out of their accounts.

Unfortunately, this wouldn’t be anything to new to sex workers who have previously found themselves excommunicated from other social media platforms that once welcomed them. Due in part to legislation like SESTA/FOSTA, many online platforms have cracked down on sexual content in recent years, making it increasingly difficult for sex workers to find a safe online environment to build their careers.

For a few years, OnlyFans was that environment for many, but that time may have come to an all too predictable end. 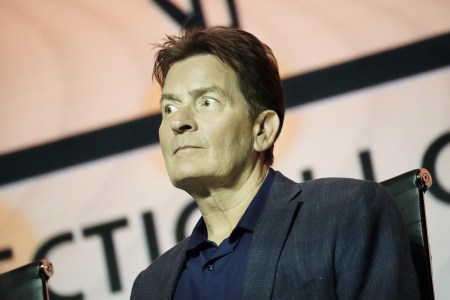 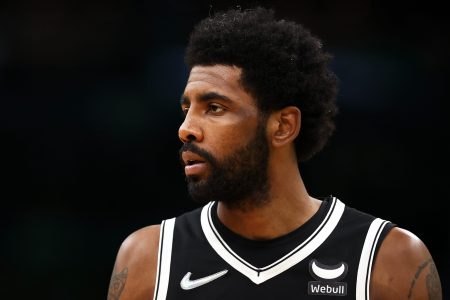 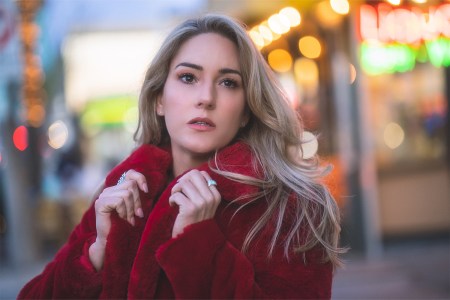 The Los Angeles Sex Work State of the Union