A new book claims Prince Andrew, who has come under increased scrutiny in the past year over his ties to Jeffrey Epstein and accusations he had sex with Epstein’s underage victims, is a “sex addict,” among other things, Page Six reports.

The book, out Thursday, reportedly features a number of interviews with women claiming to have slept with the prince. According to author Ian Halperin, most of the women he spoke to “painted Andrew as a perfect gent and said it was consensual.”

If that’s true, great for those women, but please accept this friendly reminder that just because some women have experienced consensual sex with an accused sexual predator does not automatically invalidate the allegations of that predator’s accusers.

However, according to Halperin, this woman was actually left “disappointed” by her world-rocking lover, from whom she reportedly never heard again after their memorable tryst, because apparently that’s just the kind of charming “gent” the author is for some reason intent on making this accused child molester out to be: a “daring lover” who always leaves the ladies wanting more.

Another of Prince Andrew’s exes reportedly told Halperin that Epstein’s good friend was actually a “sex addict,” which she attributed to the prince’s feelings of inadequacy compared to his brother, Prince Charles.

“One of Andrew’s ex-lovers said he had a sex addiction because he was always second to Prince Charles,” said Halperin. “This led to his playboy lifestyle. He wasn’t getting attention; it made him feel special to get these beautiful women in his bed.”

Shockingly enough, it seems Halperin found “no evidence” that Prince Andrew slept with underage girls, though he concedes “there is no doubt that Epstein provided girls to Andrew, and that was the reason they were friends.” But don’t worry! Clearly there’s no way any of the “girls” Epstein, a serial child molester, “provided” his good friend were underage. Definitely not. 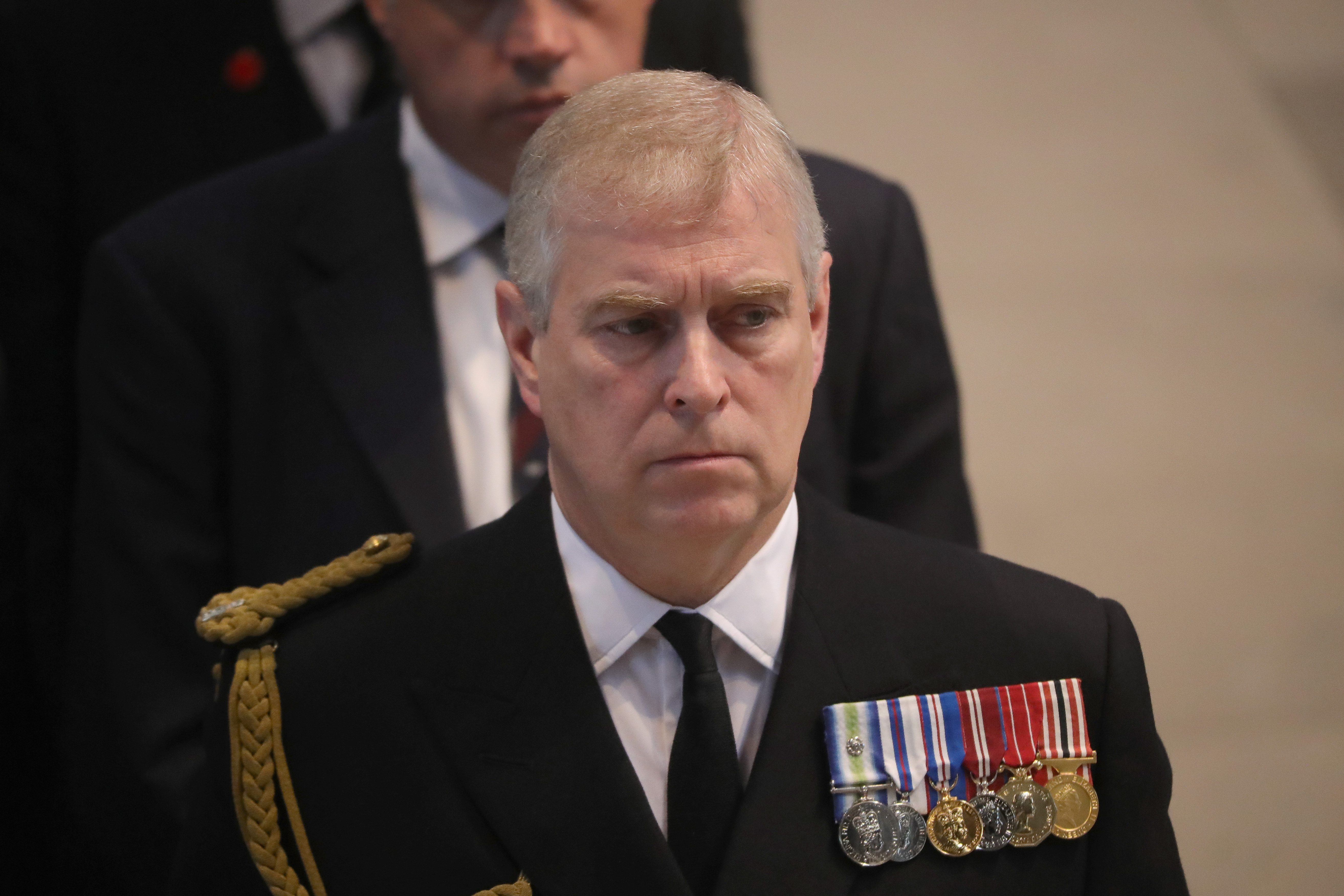 The FBI Wants to Talk to Prince Andrew About Jeffrey Epstein 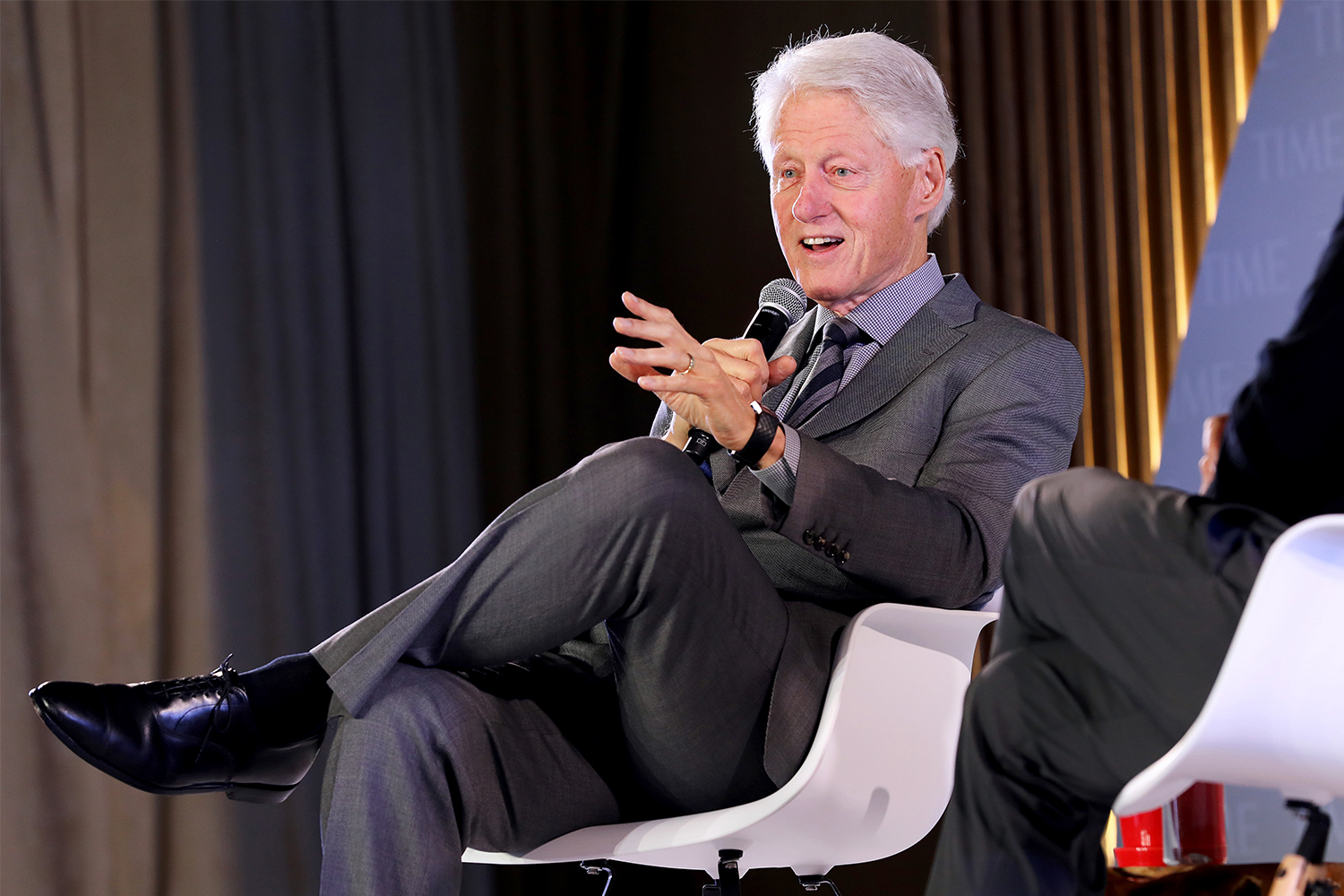 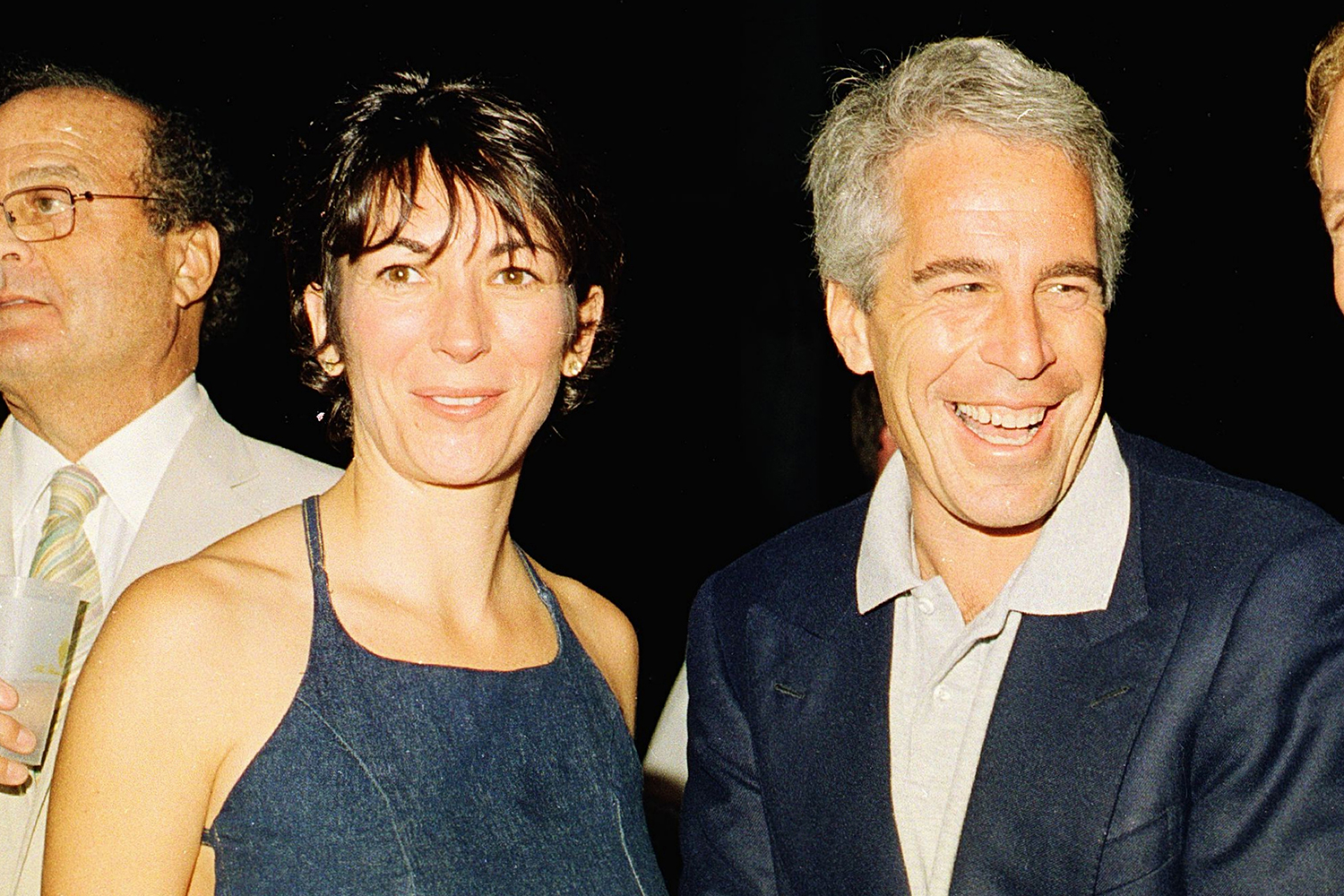