Why SXSW Is Refusing to Cancel Over Coronavirus Concerns 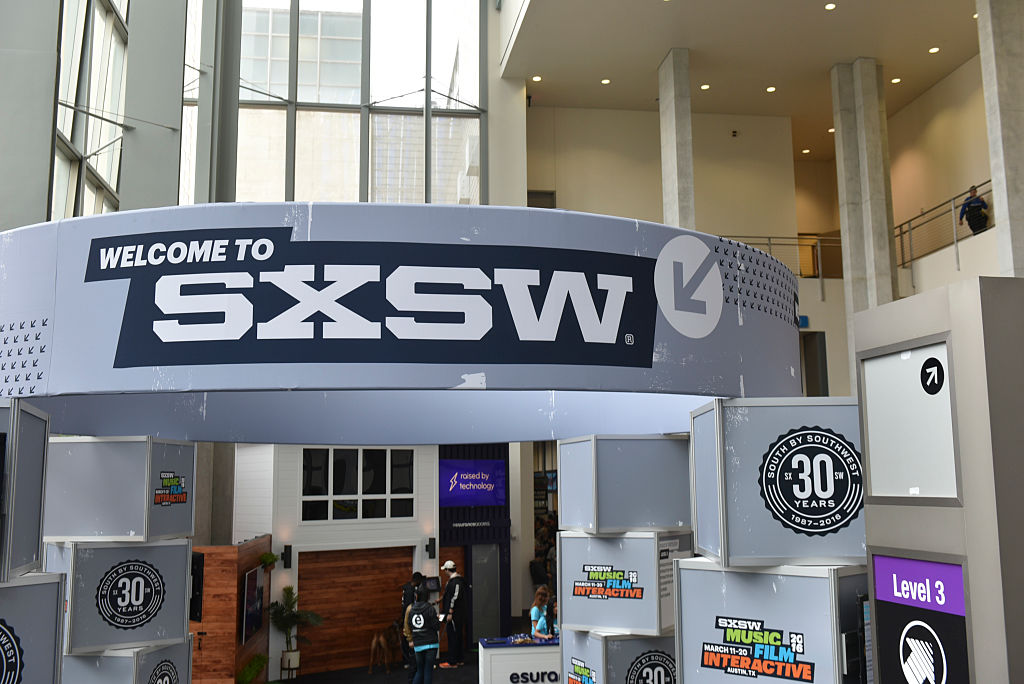 Sponsors and talent have begun to drop out of this year's SXSW over coronavirus concerns. (Photo by Amy E. Price/FilmMagic)
Getty
By Bonnie Stiernberg / March 6, 2020 11:52 am

With this year’s South By Southwest festival just a week away, many sponsors and participants — including Twitter, Apple, Intel, Lionsgate, Starz, Ozzy Osbourne, the Beastie Boys, Trent Reznor and Sony, Universal and Warner Music — have pulled out over concerns about the spread of coronavirus. With so many cancellations (and, of course, a general public-health risk), it begs the question: Why hasn’t the Austin-based festival been canceled entirely yet?

As a recent Variety piece points out, promoters could be waiting for the city to cancel instead of making the call themselves so that they can collect insurance.

“I would think that it (SXSW) will likely get canceled,” Adam Siegel, entertainment manager at insurance company American Agents & Brokers, Inc., told the publication. “But they’re still waiting to make that determination, because I’m sure that the city (of Austin) is speaking with the promoter and talking about what kind of preventative measures they would be able to offer, as Ultra (did with the city of Miami). I don’t know how you can really prevent that. You can have hand-sanitizing stations based all over the place, but when people are that close, and we know they’re saying it could be in a drop of someone’s cough or a sneeze.”

Of course, the city of Austin might be hesitant to cancel because the annual festival is such a boon to the local economy. Last year, SXSW brought in a record $356 million over the course of just 10 days. As a recent Texas Monthly piece notes, “These are caterers, pedicabbers, ride-hailing drivers, bartenders and servers, tech crew and security staff, and countless others who rely on SXSW as a windfall to pay off bills and get their heads above water each year. A whole host of bars and restaurants are able to weather the slow winter months because they know that, come March, rental fees and prepaid bar tabs will keep them afloat. There are plenty of large corporate hotels that might take a bath if they have to refund reservations for rooms they’ve doubled or tripled the rates on, sure — but the economy that’s built around SXSW is significantly more diffuse and working-class than that.”

So far, the plan is to forge ahead, with SXSW slated to take place in Austin from March 13 to March 22. Watch this space for further updates.