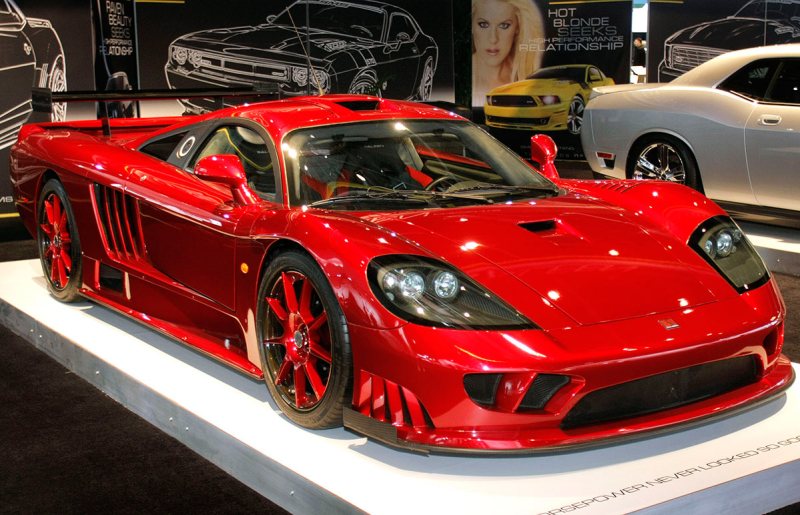 The Saleen S7, which is heading back into very limited production after almost a decade, can lay claim to the title of the first true American mid-engine supercar. But that’s just a technicality. Despite a penchant for muscle-over-handling finesse, the Saleen is just the latest in a long line of supercars with an American helping hand. Below, are five more U.S. supercars that automobile fans should know about right away. 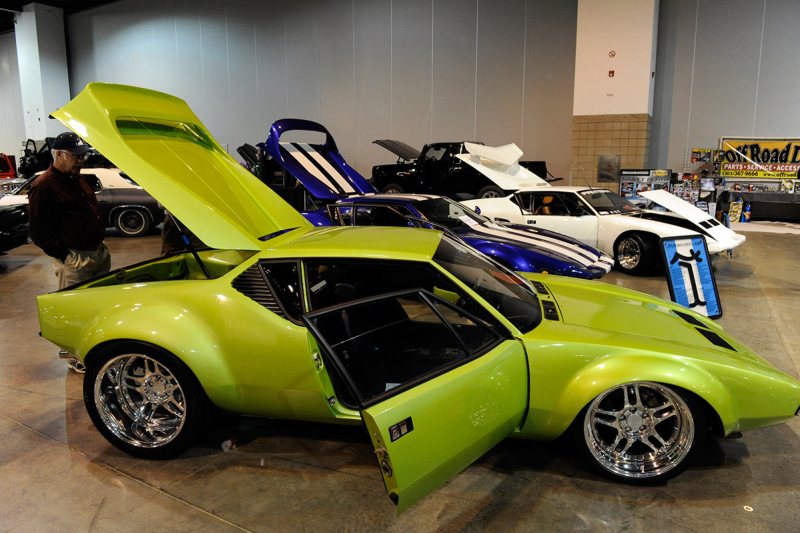 The DeTomaso Pantera
It may have been built in Italy but it was designed by an American—Tom Tjaarda—and used American horsepower in the shape of the Ford V8 block. What’s more it was imported directly into the U.S. by Ford, who sold it at its Mercury dealerships and ironed out all of the issues that plagued all Italian-built cars of the era. As a result of Ford’s direct involvement, within three years of production, the Pantera was a genuinely good car capable of challenging the likes of Ferrari and Lamborghini on the track and road. 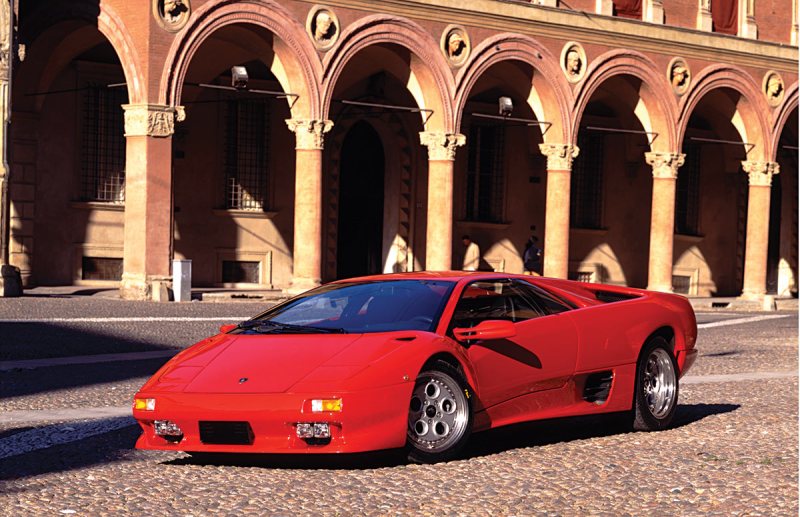 Lamborghini Diablo
Another Italian supercar, this one was built while Lamborghini was owned by Chrysler. It was the first raging bull–badged vehicle to surpass the 200 mph barrier, and in its second iteration, the first to get all-wheel drive to cope with those ferocious levels of power. Chrysler sold Lamborghini in 1994, but not before the two companies had worked together to create the phenomenal V10 engine that would power the Dodge Viper. 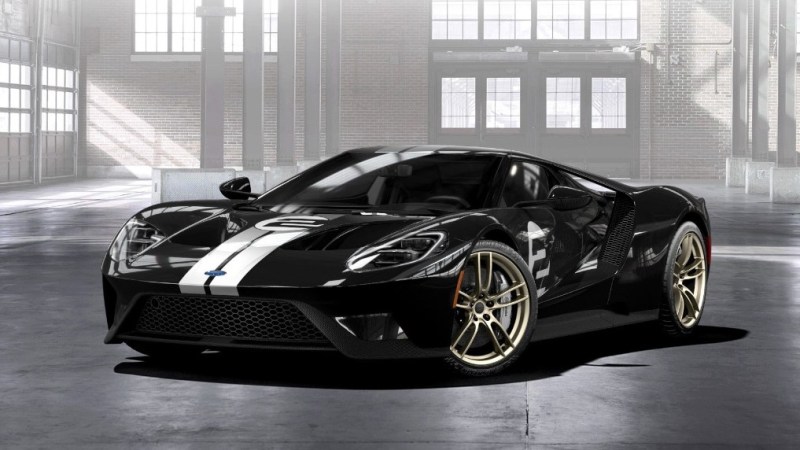 Ford GT
Unlike the car that inspired it—the original GT40—this car was built from the start to be a road-going supercar. However, one thing remained constant: It had to surpass the benchmark set by Ferrari, and that it did, thanks to a supercharged 5.4-liter V8 engine that delivered 550 hp, a 0-60 mph time of 3.9 seconds, and 205 mph top speed. The result was a faster lap time than a Ferrari 350 Modena. 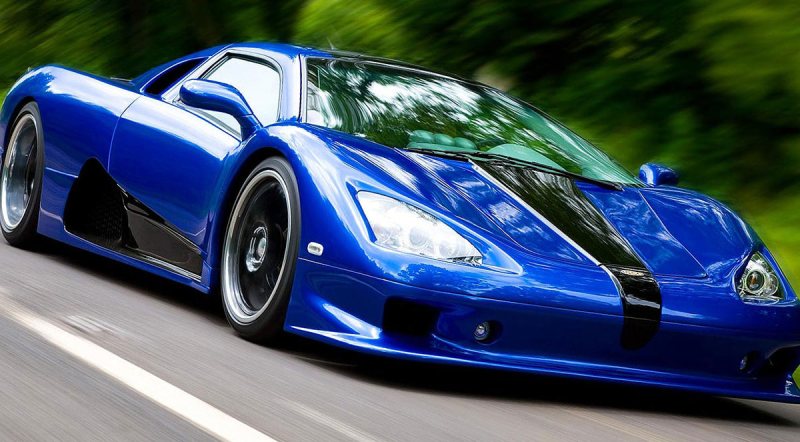 The SCC Ultimate Aero
The car made global headlines in 2007, when it briefly beat the Bugatti Veyron to become the world’s fastest production car, setting a Guinness-verified speed record of 256.14 mph. It managed this because of a twin-turbocharged Chevy V8 engine, but stealing Bugatti’s record simply made the VW-owned firm go back to the drawing board and return with the SuperSport, which took the record back. All versions of the Ultimate Aero went out of production in 2013.

The Hennessey Venom GT
No list of U.S. performance cars would be complete without the Venom, which uses the nose and doors from a Lotus (to meet crash testing regulations), but everything else is 100 percent American mechanical know-how. Its twin turbo V8 engine is capable of outputting 1,415 hp, and the Spyder version is currently the world’s fastest open-top street-legal car, having set a top speed of 265.6 mph. —Relaxnews