Why Buy the New Bronco When Ford Just Approved Production of First-Gen Broncos? 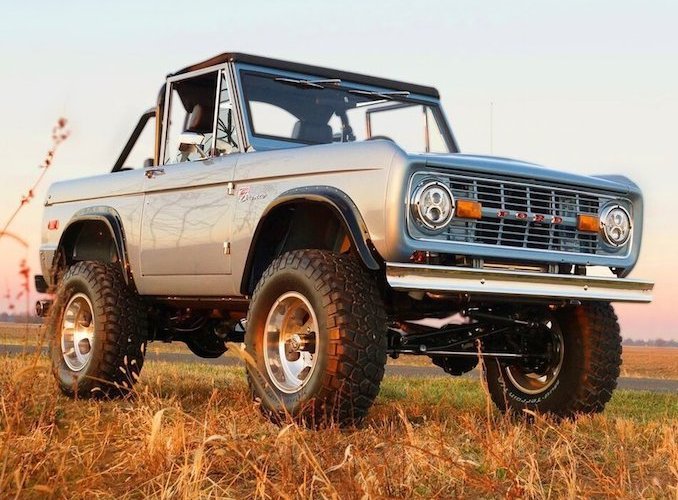 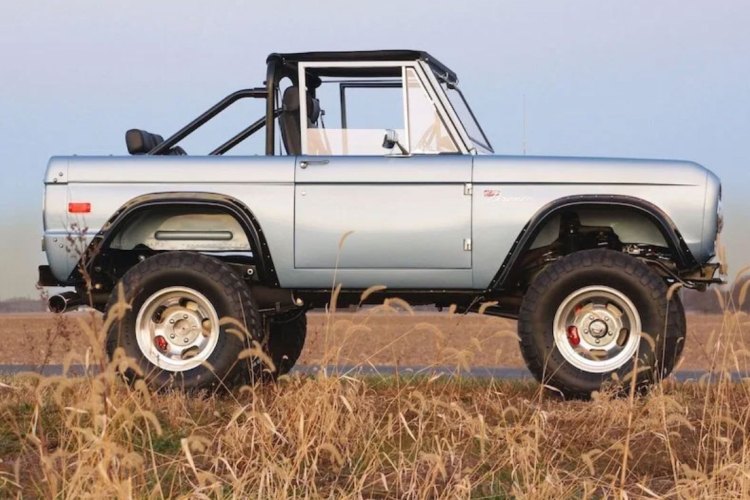 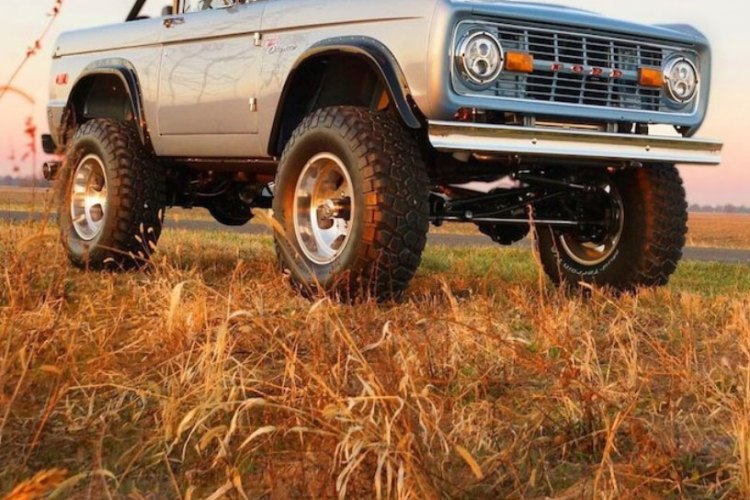 We repeat: Someone is building Ford-approved first-gen Broncos!

While the interest for these vehicles is obvious, Ford’s reasons for cutting a deal with a third-party vendor are less clear. So how did this deal come to pass? And why isn’t Ford revamping the classic itself? It has to do with a little something called the Low Volume Motor Vehicle Manufacturers Act of 2015.

But before we get to that, let’s explain Gateway Bronco. The company has been in the business of restoring relics since 2016. They call themselves “barn find specialists,” and before this deal, their work mostly entailed rounding up viable vintage Broncos then restomodding them. That is, to put it simply, restoring certain parts (mainly the old-school boxy body) and modifying others (adding either a Ford 347 Stroker or Coyote 5.0L engine, and modernizing the transmission).

But now they’re building “new Broncos from the ground up including both a new frame and body,” as Jalopnik writes. And as a “low volume manufacturer,” they can do that. According to the so-called 2015 act, Gateway can build “up to 325 replica vehicles equipped with powertrains that meet EPA standards, but which do not meet modern safety requirements,” as the Daily News points out. (Ah, right, that’s why we don’t all still drive these things — we enjoy living.)

This all begs the question, if you’ll excuse our language: What in tarnation is Ford doing? They’re trying to build hype for a modernized Bronco set to release in 2020, which if the preliminary images are any indication is going to underdeliver on style, and then they shoot themselves in the foot by giving the green light to an authorized original that’ll eclipse it at every turn. It’s like inviting Jon Hamm to your Mad Men-themed birthday party and expecting people to care about you.

Of course, if Americans are buying a new car, most aren’t willing to sacrifice on safety, no matter how many necks snap driving down main street. The other downfall of Gateway’s Broncos is the price tag: they cost anywhere from $120K to $180K, whereas the 2020 Bronco could be priced as low as $30K, if leakers are to be believed.

But in the end, new first-gen Broncos are being brought into this world — and those are some baby photos we’ll happily look at on your phone. So if you get in touch with Gateway and commission one yourself, please let us know where to send the shower gift.

All images via Gateway Bronco