Review: The Nebula Capsule Is a Mini Projector Perfectly Built for Road Trips

With our discount, it’s an ideally-priced portable 100" screen 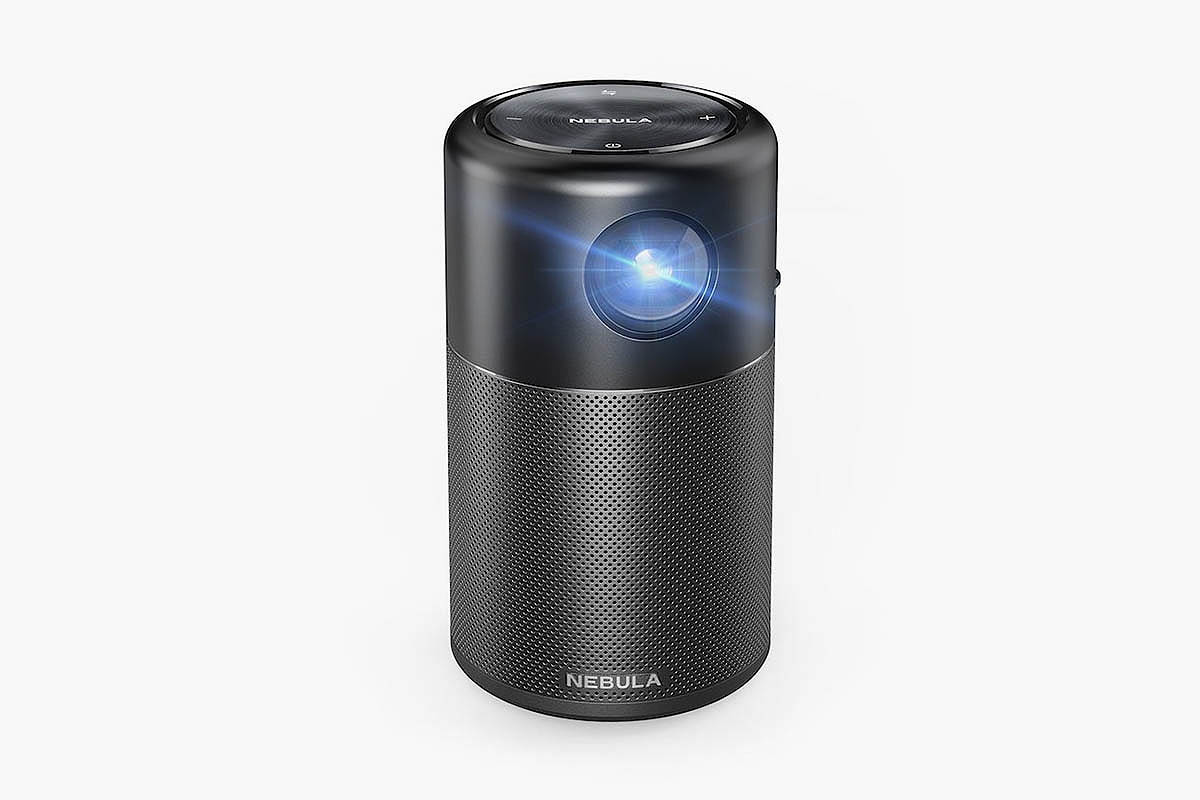 “Instant big screen” is the promise of most portable projectors, but the good ones are usually pretty hefty and tiny ones deliver a poor viewing experience. For the most part, you’d be better off using your laptop to view your own media, or stick with your regular flatscreen.

The Capsule offers a third option.

It’s a tiny projector coming from the minds of Nebula, the offshoot of the popular electronics company Anker.

A DLP projector, the Capsule is about the size of a soda can and can display a picture up to 100″. Utilizing Android 7.1 and doubling as a 360-degree Bluetooth speaker, it also has a four-hour battery life (you can also charge while you play) and promises a bright and vivid picture.

The Capsule is still not going to replace your 4K TV, but it’s certainly not marketed that way (if you want a projector that’s going to run your home theater, we have a suggestion). Between its minute stature, ease-of-use and modest price, it’s ideal for road trips, camping and any occasion needing an extra big screen quickly.

We played around with the Capsule for a weekend, and our thoughts are below. Meanwhile, skip to the end if you want a discount code to use between now and July 4th.

Note: You’ll want to place the projector between 23″ and 121” away on a flat, white surface (while our home wall was off-white/beige, the picture was still solid), which will give you an image of 20” to 100”. The light in the room will definitely determine the size of your screen, as we’ll note later on.

If you want a portable projector with semi-decent speakers and Android built in, then the Nebula Capsule is the one to go for. — TechRadar

No other [Android-powered portable projector] comes close to the Capsule’s build quality and software experience. But if you just want a dummy projector to use with a Chromecast/Fire TV Stick, it’s probably not worth the added cost. — Android Police

In terms of diversity of uses and quality of viewing and listening experience, the Nebula triumphs. — Wired UK

The Capsule isn’t going to replace your home theater, and it’s certainly not going to be the device you use to watch your fancy Blu-rays. For the same cost, you can probably find a budget 55” 4K TV that’ll offer a better home theater viewing experience.

(Note: A more powerful but far more expensive version, the Capsule II, was recently introduced. It’s twice the price, offers a bit less viewing time per charge but does feature a superior picture and voice control.)

However, as a quick plug-n-play option or a road trip accessory, this is a great machine, particularly if you want to access your own media. Great for camping, hotel stays where the in-room TV choices are inadequate or for your (dark, windowless) office conference room.

Click below to buy, and save $40 if you use the discount JUNECOM1 (available through July 4th). 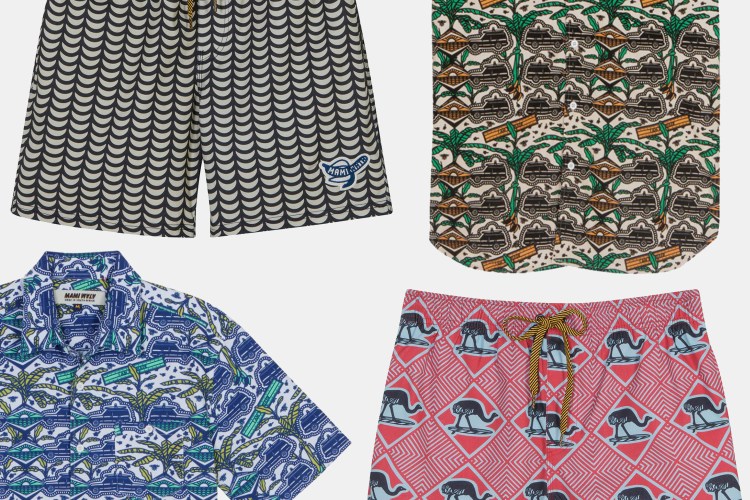 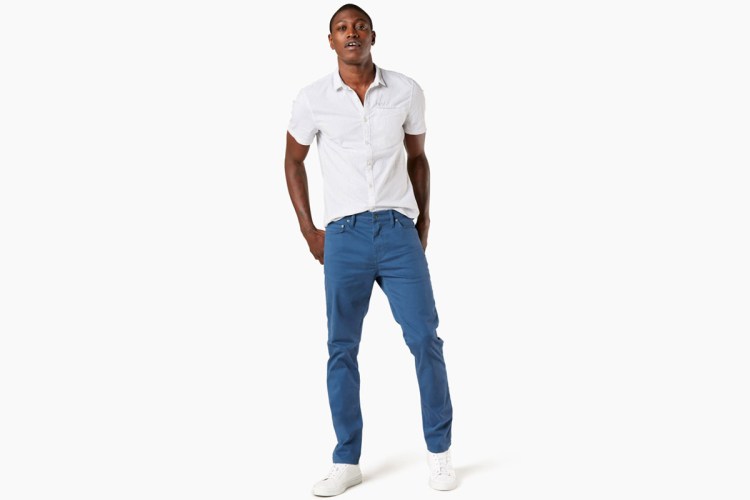 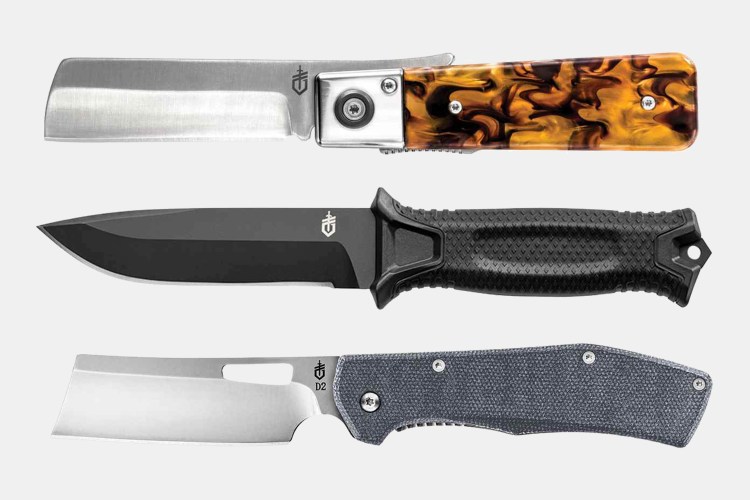 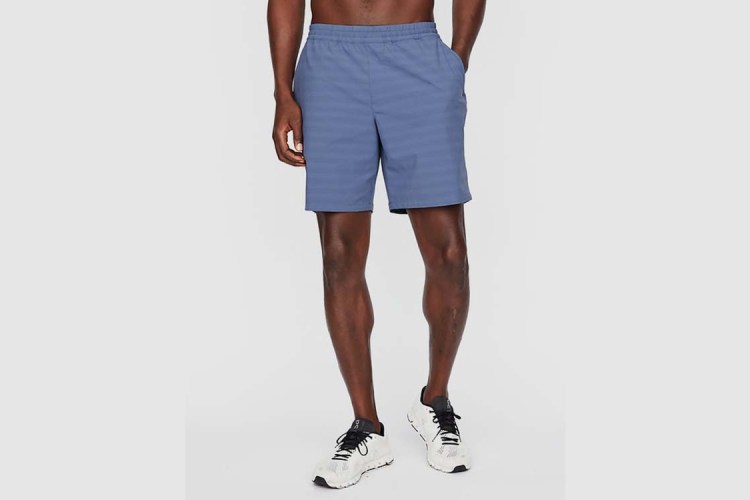