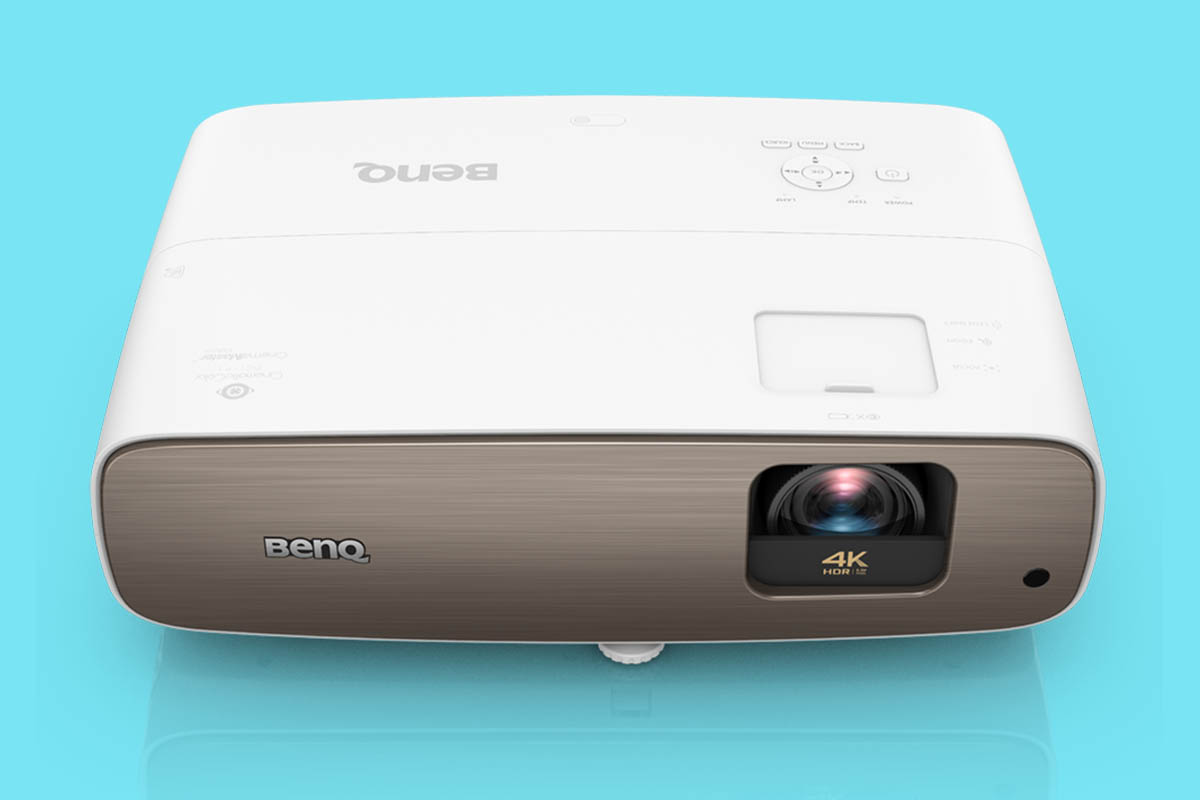 As 4K TVs get cheaper, the need for a home projector seems to be, well, dimming.

Yet projectors are also getting more powerful, cheaper and offer a level of convenience that even the flattest screen can’t replicate. For a bit more money — though the cost-per-inch is probably lower — you’ll get a theater-level screen size that’s easy to customize. And you’ll be able to take said giant screen wherever you want. Plus, projectors are great if you value eye comfort.

BenQ has produced a number of well loved projectors over the past few years, and their latest entry, the HT3550, is being touted as the world’s first 4K DLP projector. It offers four times the resolution of full HD 1080p, and the projector itself is a featherweight six pounds. As someone who dreads switching cables or moving around my 4K LG, a projector seems like a convenient replacement.

We tested out the HT3550 by playing Destiny 2 on an Xbox One, watching live TV from an Altice One cable box and by watching an HD showing of There Will Be Blood, all in daylight conditions (with shades open and closed) and again at nighttime. We used an off-white wall in two different rooms in our apartment, which, being an apartment in New York, does not have enough space to warrant a dedicated home theater space.

What we didn’t try

$1500 is a bit expensive for a projector novice, even if the HT3550 seems to hit a sweet spot on performance and price for the category. Although it’s somewhat portable and saves space, I’d still stick with a nice large-screen 4K TV for half the price — and use a mini-projector (like Nebula’s Capsule) if I wanted to take my large-screen viewings on the road.

The HT3550 appears to work best for somebody who wants the convenience and portability of a projector, but can’t afford a truly upper echelon machines. And having a dedicated room for home theater certainly helps. The HT3550 could also be ideal for businesses, who might be frustrated with their current video setup and connection issues (note: this would be every company I’ve ever worked with) but need a sharp display for their conference room.