The State Department has issued a new warning (and some advice) 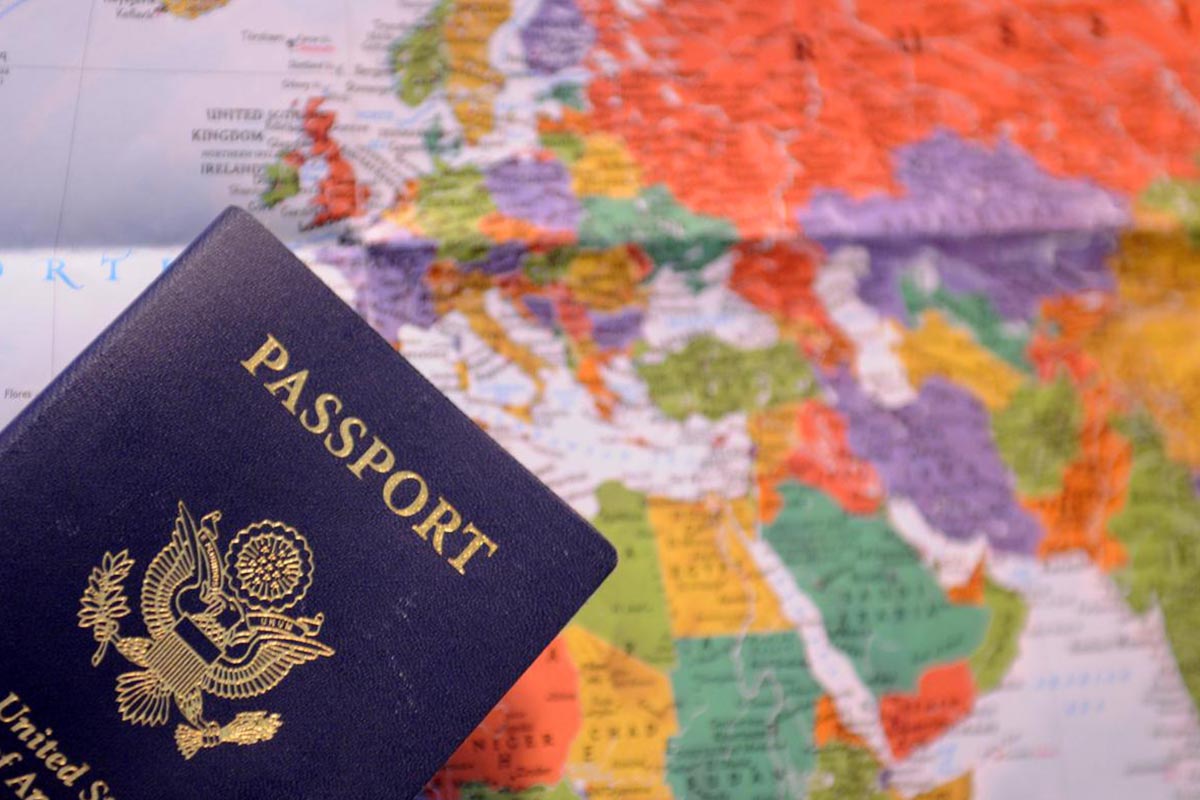 A year after revamping the Travel Advisories system for American citizens traveling abroad, the U.S. Department of State has issued a new risk indicator to flag countries where the threat of kidnapping and being taken hostage are increased.

The new system from 2018 marked each country with a threat of level of 1 (Canada) to 4 (North Korea), and also introduced a seven-letter system to signify what dangers a traveler may experience (C for crime, T for terrorism). Earlier this month, the State Department added the eighth letter designation, which is “K,” for kidnapping risks.

A lot of familiar players, but you may be a bit surprised by the inclusion of Mexico, Haiti and the Philippines. To use the first example: The department gives Mexico a Level 2 designation and suggests “violent crime, such as homicide, kidnapping, carjacking, and robbery, is widespread,” and the U.S. government has “limited ability to provide emergency services” (which includes limiting U.S. government employees from traveling between cities after dark).

The agency does break down the countries by region and offer tips, including enrolling in the Smart Traveler Enrollment Program (STEP), which will send you travel alerts and make it easier for agencies to locate you in an emergency.