From volcanoes to hammocks, we’ve got an island for you

There are plenty of traits that every Hawaiian island shares: beaches, isolation and the need to pack extra sunscreen come to mind. But each Hawaiian island also has its own distinct, sometimes peculiar scene: you’d never mistake the skyscrapers of Honolulu — on Oahu — for the pineapple ranches of Molokai or the glitzy resorts of Maui. Here, a few words on our fave five — and the superlative experiences that set each apart.

Kayakers on Kauai are spoiled for choice. Check a local outfitter like Napali Kayak for overnight trips along the staggeringly beautiful ocean coast, with camping available at remote oceanside sites. Kauai is also home to the state’s only navigable river: the Wailua — draped in ferns and fed by waterfalls — is always worth a paddle, even if it’s not exactly an undiscovered secret.

For Dilettantes Who Like a Little Bit of Everything
Oahu

First-time visitors are often surprised at just how developed Honolulu is: Photoshop out the gorgeous surroundings and you’re left with any other U.S. city with a population just under a million. Waikiki, though, is home to some of our favorite hotels, including the pink-walled Royal Hawaiian. When the scene gets boring, rent a car and head to the famous North Shore, with seven miles of beaches that see waves up to 30 feet in-season — aka now till February.

Starry Maui is the Santa Barbara of the Hawaiian islands. Just ask Oprah, who splits her time between the two. The island is more developed than Kauai or the Big Island, but there are pockets of offbeat cool, like Paia, a small town with world-class windsurfing. Afterward, kick back at one of the island’s many five-star resorts; we like the Four Seasons in Wailea.

There’s nothing quite like finding your hiking path on steaming volcanic ground, cairns marking the way — and that’s what awaits visitors to Hawai’i Volcanoes National Park on the Big Island. There’s also the chance to hike the highest point in Hawaii: Mauna Kea is almost 14,000 feet, its name (”White Mountain”) a reference to its often snow-covered peaks. For lodging, try the Fairmont Orchid in Waimea.

Along with Lanai, sleepy Molokai is among the least developed islands — no traffic lights, not a single Starbucks — so plan on making the most of its off-the-grid adventures, from mountain biking through the Molokai Forest Reserve to kayaking along the island’s south coast, which sits above the longest continuous fringing reef in the U.S. 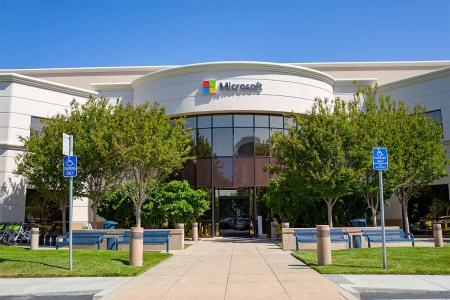 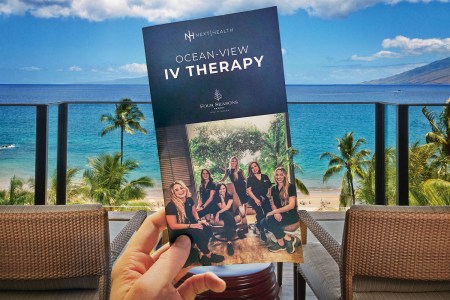 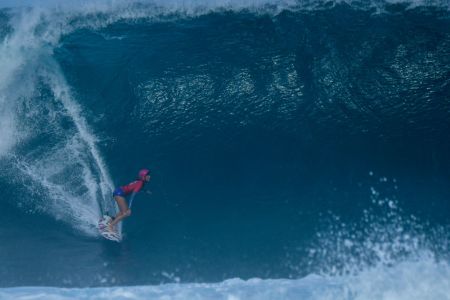