Switzerland’s Most Picturesque Restaurant Is Up for Sale

If you have hospitality experience, this could be your oyster

When Nicole and Bernhard Knechtle-Fritsche took over northeast Switzerland’s hyper-picturesque Äscher restaurant in 2014, it began attracting travel bloggers and Instagram influencers in droves. But dealing with the day-to-day has gotten surprisingly chaotic for such a remote business, and the pair are ready to pass the torch on to new management.

The 170-year-old restaurant used to be the domain of locals, where diners could enjoy beer, rösti (potato fritters) and regional specialities. Then the tourists came. What else do you expect to happen when a place gets named among the most interesting restaurants in the world by Huffington Post and barely a year later graces the cover of Nat Geo’s “Destinations of a Lifetime” book? 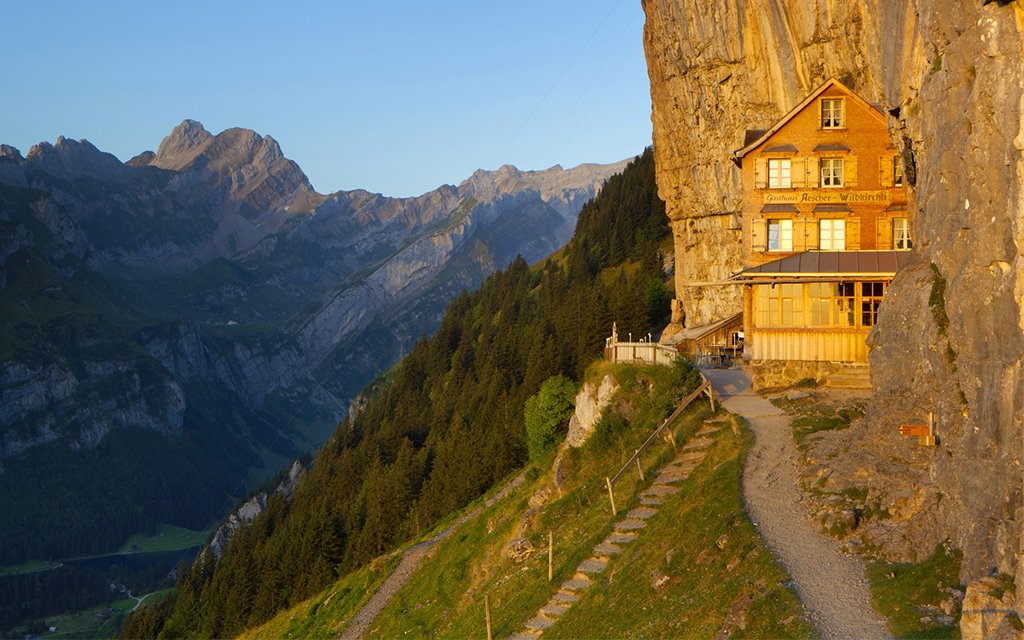 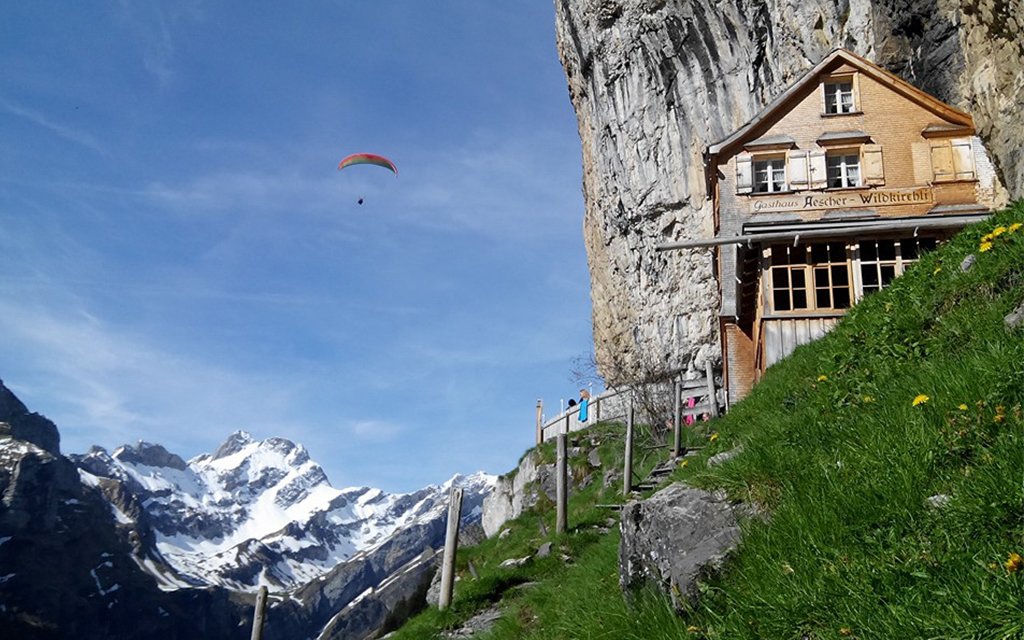 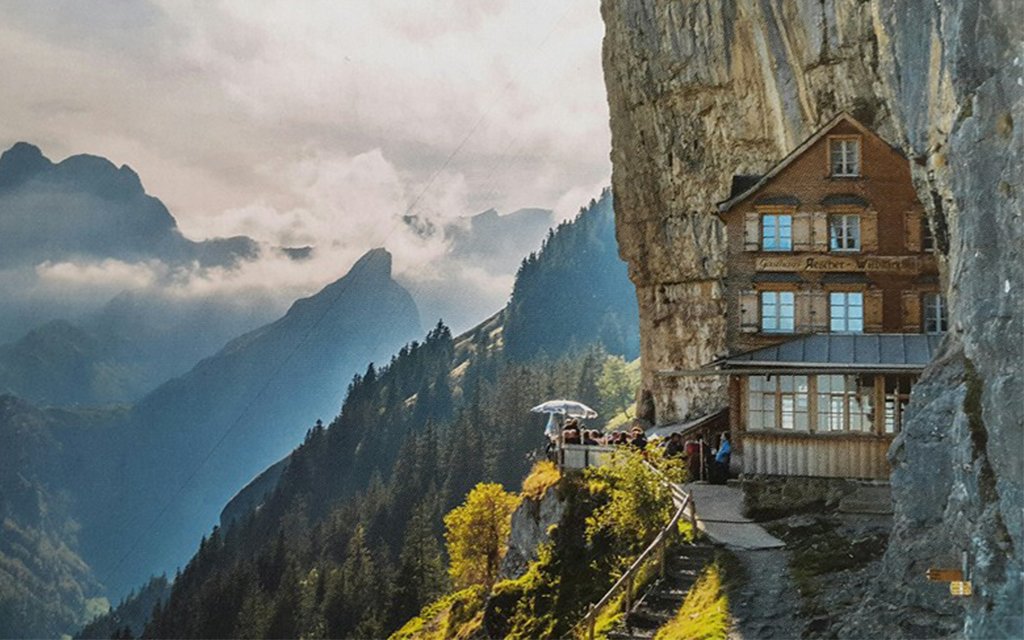 The problem, as you might guess with a super-remote, aging building in the Alps, is that it isn’t made to accomodate an internet’s worth of people. The accelerated traffic has caused the infra to decay quickly, but its protected status and hard-to-access locale make improvements and upgrades limited. Something else boosting visitation? The spot’s proximity to the prehistoric Wildkirchli caves. All this has lead to heavy wear-and-tear on the site and its structures.

The restaurant’s season runs from May to November 4th, at which point the current owners will leave their post for good. If you’re feeling ambitious, you have several months to prepare for next year’s season. But note the departing manager’s words: “The infrastructure of the building cannot keep up with the growing number of visitors. There are constant shortages in terms of space requirements and water and electricity supply, which could intensify in future.”

How do you say “caveat emptor” in German?

Those “Queen’s Gambit” Emmy Speeches Epitomized Exactly What’s Wrong With Hollywood
How a Self-Taught YouTube Martial Artist Became a Marvel Supervillain
Bill Maher Takes on the Met Gala and Charlie Sheen on a New "Real Time"
Sourdough Focaccia Is Truly the Best Focaccia. Here's One Chef's Recipe.
Norm Macdonald Was Quite Possibly the Best Talk-Show Guest of All Time
How to Get an iPhone 13 Pro or Mini for $0

Searching for the Platonic Ideal of the Piña Colada in San Juan, Puerto Rico
The Ahead-of-Its-Time Toyota FJ Cruiser Is Finally Having Its Moment
Did HBO’s “The Jinx” Get Robert Durst Convicted of Murder?
New Balance's Flash Sale Will Help You Gear Up For Fall
This Performance Outdoor Voices Long-Sleeve Is 25% Off
Get Yourself Some Le Creuset Bakeware at a Premium Discount
Myles Apparel's Popular Activewear Sweatshirt Is 60% Off
This Taylor Stitch x Alpha Industries Field Jacket Is 30% Off Right Now
Revamp Your Watch Collection With This Discounted Fossil Timepiece

How to Get an iPhone 13 Pro or Mini for $0
How the Stand-Up World Will Remember Norm Macdonald
I Honestly Didn’t Know Lori Loughlin Was THAT Kind of Rich
20 Years Later, Wilco’s “Yankee Hotel Foxtrot” Is More Than Its Backstory